Both a 50-year-old male suspect and a police officer suffered gunshot injuries in a tense standoff in Oakland Wednesday morning.

Both are being treated for non-life-threatening injuries, police said, and neither have been publicly identified.

Oakland Police Chief LeRonne Armstrong held a press conference later in the morning and provided some details, explaining that the suspect had barricaded himself inside a building on the 2100 block of Martin Luther King Jr. Way when officer responded to a disturbance call around 6:30 a.m. The chief said:

“The suspect immediately began to fire shots at the officer. … The officer was struck with that gunfire and through our investigation we know now that our officer, additional officer did fire back – so we do have an officer-involved shooting that we’re also investigating – striking the suspect with non-life threatening injuries.”

Police said the suspect also suffered minor self-inflicted injuries. Both a knife and gun were recovered from the scene, according to police.

The tense standoff came to an end after police negotiators and a mental health response team arrived and convinced the man to peacefully surrender around 8:15 a.m.

During the press conference, Armstrong called the incident a “sober reminder” of the dangers police face with a “proliferation of firearms” among suspects. He said:

“We’ve recovered over 850 guns already this year. It says that not only are guns too readily available, but we also have so many people that are willing to use these guns against other, and today, unfortunately, someone chose to use one against a police officer.” 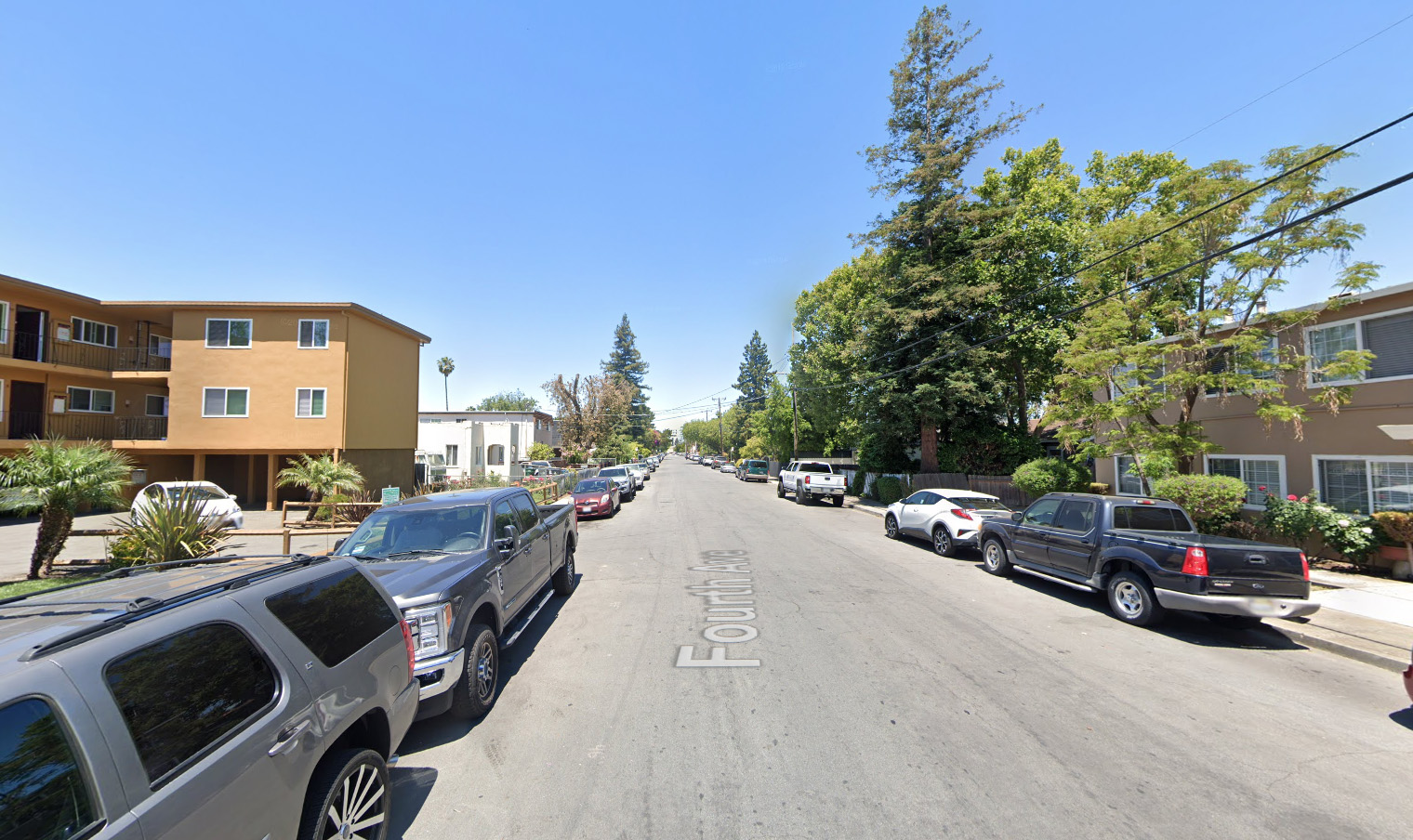