A student at John F. Kennedy High School in Fremont was arrested Tuesday on suspicion of attempted murder for allegedly cutting another student in the neck, police said Wednesday.

A second person, a 17-year-old boy who goes to a school in a neighboring city, was also arrested. He was arrested on suspicion of brandishing a weapon and being an accessory, according to police.

Both teens were taken to juvenile hall. The victim, a 15-year-old student at Kennedy High School was treated and released from a hospital for injuries not considered life-threatening, police said.

Fremont police said they received a call at 12:50 p.m. Tuesday from the victim who said he was a Kennedy High School student, someone cut him in the neck and the suspect was still in the area.

Following the attack, two school resource officers went across the street from the school and tended to the victim and tried to locate the suspect, according to police.

A school resource sergeant told school officials to have people at the school shelter in place when the suspect was seen heading toward the high school, police said.

Fremont police obtained surveillance photos and sent them to school resource officers, who worked with school officials to identify the suspect. 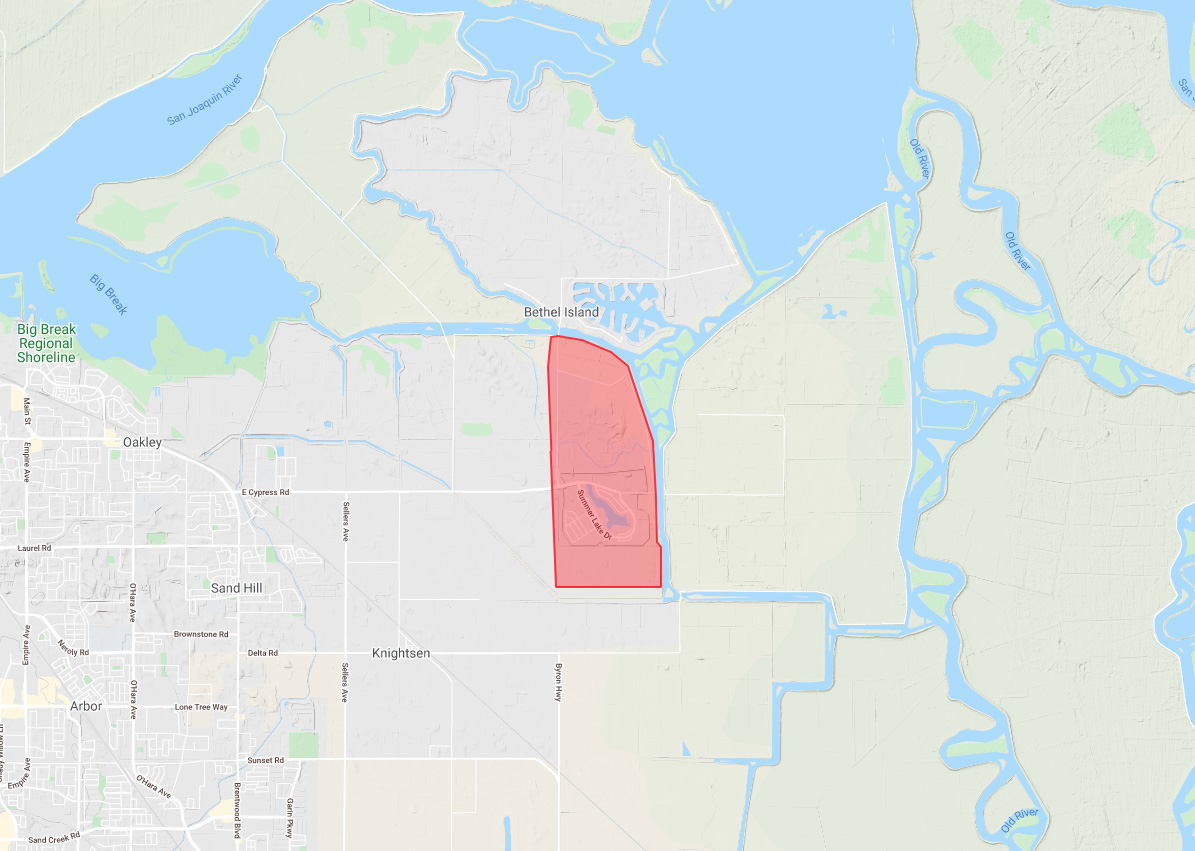