Each district’s board of directors approved the move, which now must be submitted to the Contra Costa Local Agency Formation Commission for formal approval.

The move will bring 128,000 residents of East Contra Costa under the purview of the larger district. The move is expected to take four to six months, followed by the operational and administerial consolidation of the two districts.

Diane Burgis, the District 3 supervisor on the county Board of Supervisors, said in a statement:

“I am so excited and proud of the teamwork that has brought us to this point. … With the Contra Costa County Board of Supervisors acting as the Con Fire board unanimously approving the request to formally apply for annexation of ECCFPD, and the ECCFPD board voting unanimously to move forward, we are a giant step closer to providing improved fire and rescue services in East Contra Costa County.”

The move is expected to help what ECCFPD Board President Brian Oftedal said has historically been an underfunded district.

Oftedal said in a statement:

“Annexation will improve response times, open fire stations, and provide a paramedic level of service for our communities.” 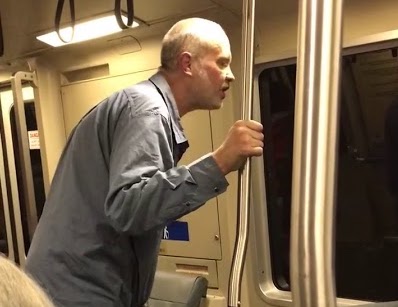