Among hundreds of food service workers, turnout in the Saturday afternoon vote was around 86 percent of active stadium workers, and 96.7 percent voted in favor of striking, said Ted Waechter of Unite Here Local 2. At least 20 concessions workers have been infected with Covid-19 since the ballpark reopened. The vote means a strike could be called at any time, he added.

Aurora Rodriguez, a cook at Oracle Park for 20 years, said:

“Oracle Park workers are like a big family, and we’re ready to go on strike to keep ourselves safe from COVID and for our health care and wages. … I’m a single mom, and one of my children has a chronic medical condition that puts him at high risk if he’s infected with COVID. That’s why we need better protection at work. I’m ready to do what it takes to protect his health and make sure my family has the health insurance we need.”

Union officials with Unite Here Local 2 said that though food service contractor Bon Appetit Management assured the workers that Oracle Park would be a safe environment when it reopened at full capacity in June, indoor mask mandates and social distancing protocols aren’t being enforced at the park, including at concourse concession stands and private suites.

With mask requirements allegedly going unenforced and an uptick in Covid-19 cases, the workers are demanding hazard pay of an extra $3 per hour.

Ballpark workers have struggled during the lockdown without secure health care and with little support from Bon Appetit or the Giants. Eligibility for health insurance is currently set at ten events per month, but some of the coming months have only nine events scheduled. Workers are asking to lower the eligibility threshold to nine events per month.

In negotiations on reopening, Bon Appetit promised workers that hazard pay was not warranted because working conditions would be safe. Workers are demanding hazard pay of $3 per hour.

“I voted yes to strike for our health and welfare … Last night I must’ve told 200 people to put a mask on, and it’s stressful because a lot of them just make fun of you and give you attitude. I’ve worked at Oracle Park for 22 years and at Candlestick for 10 before that. We deserve better after all these years.”

Ballpark workers won their last contract after a one-day strike in 2013. 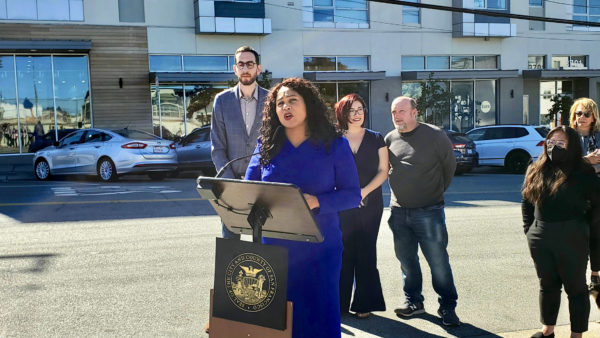 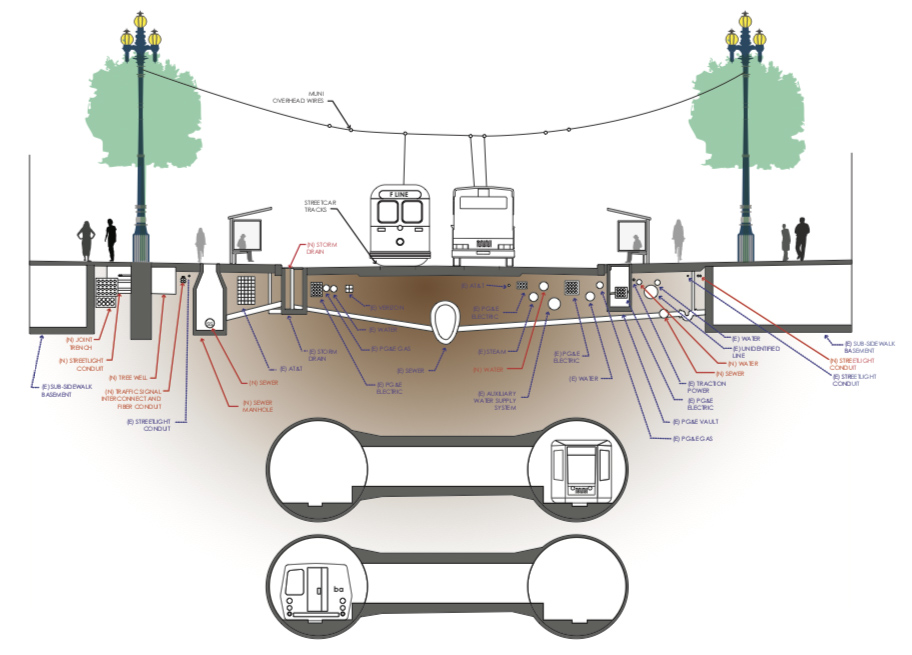 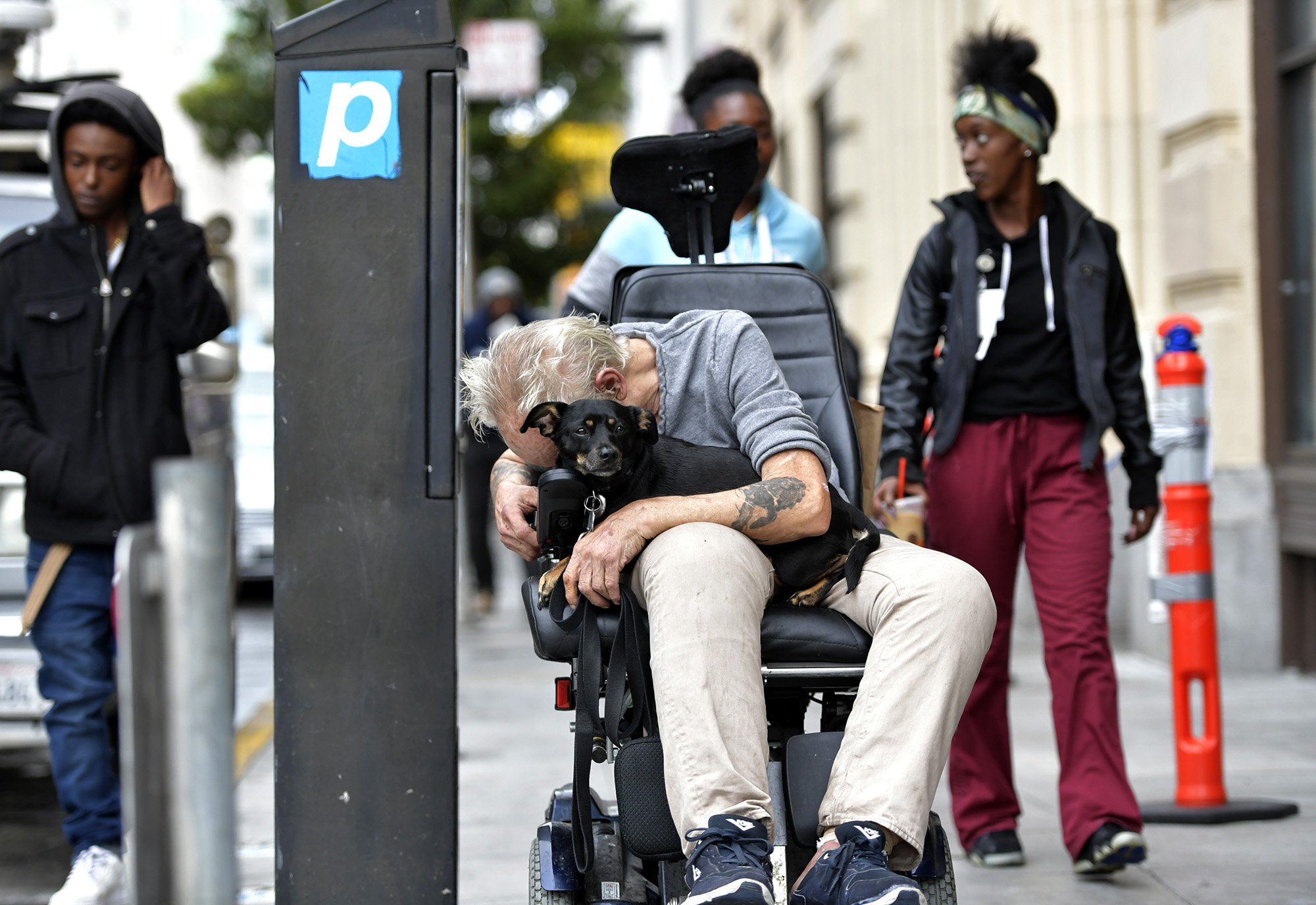 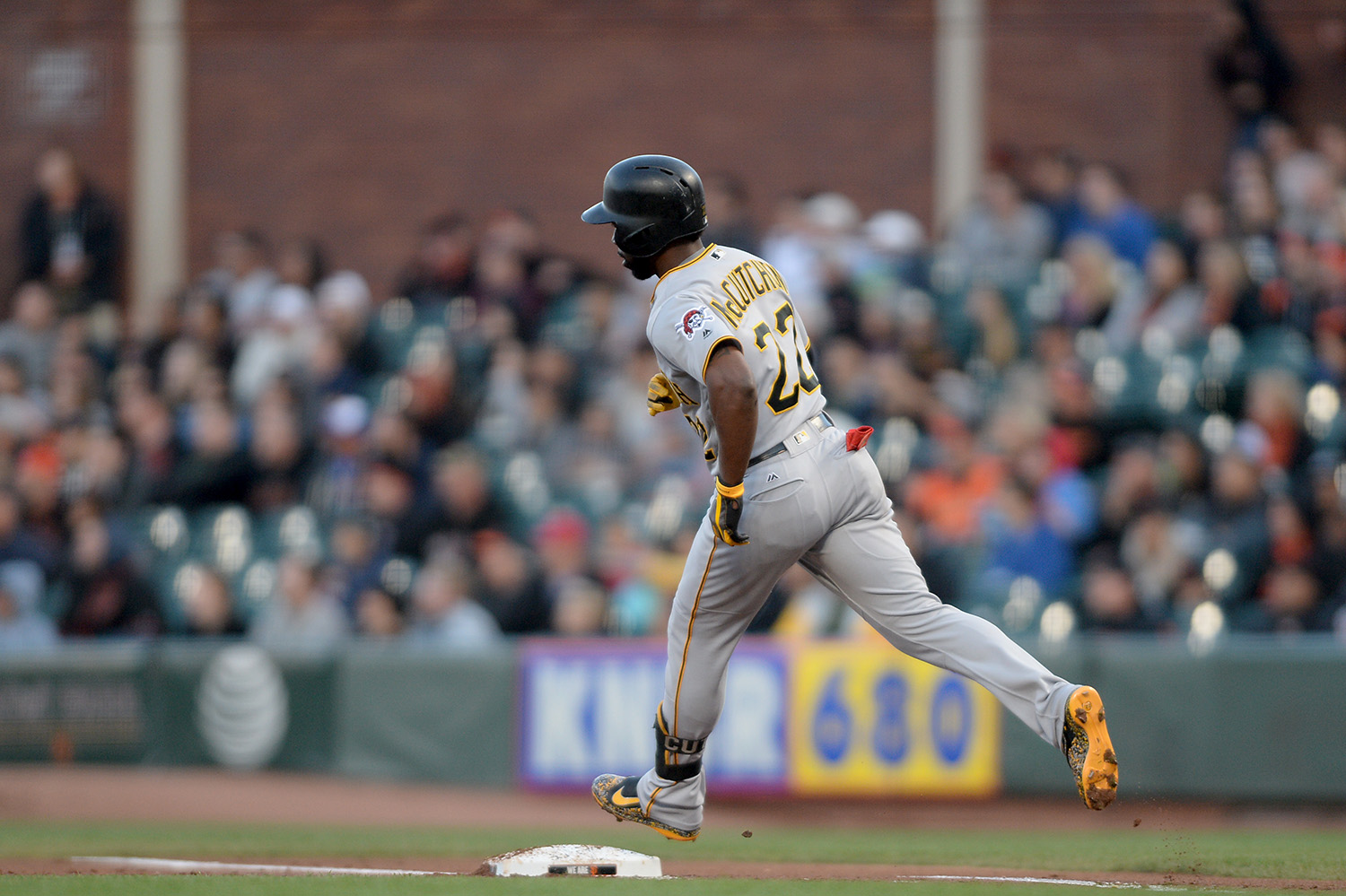 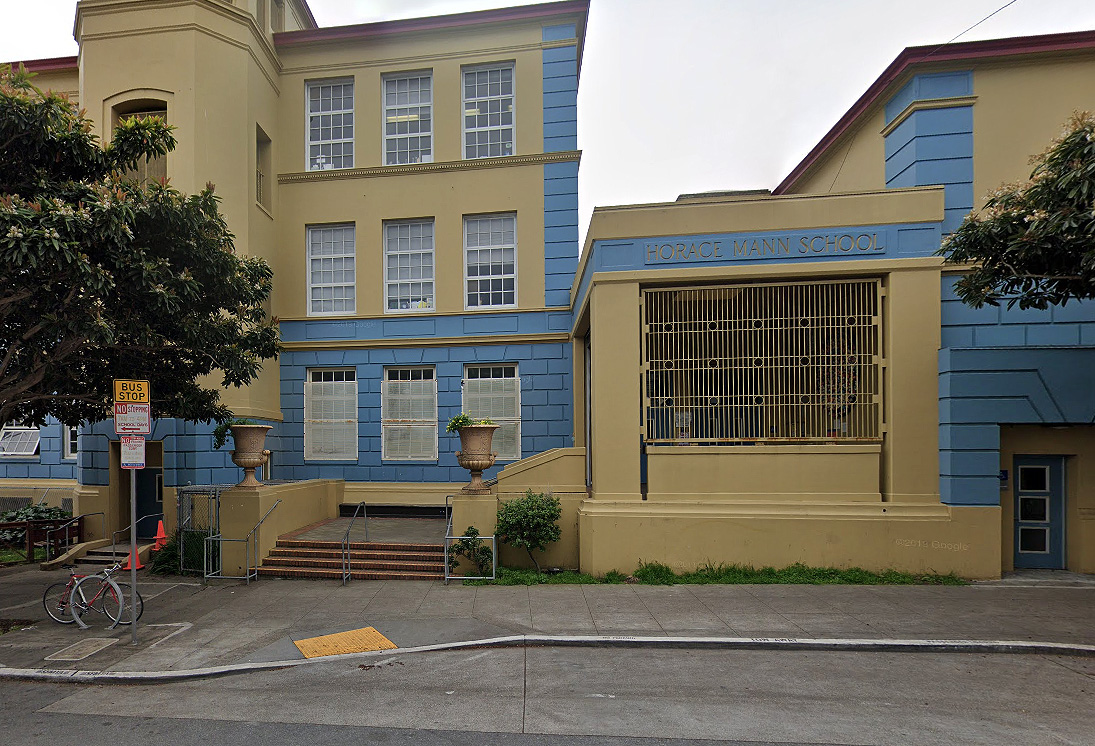 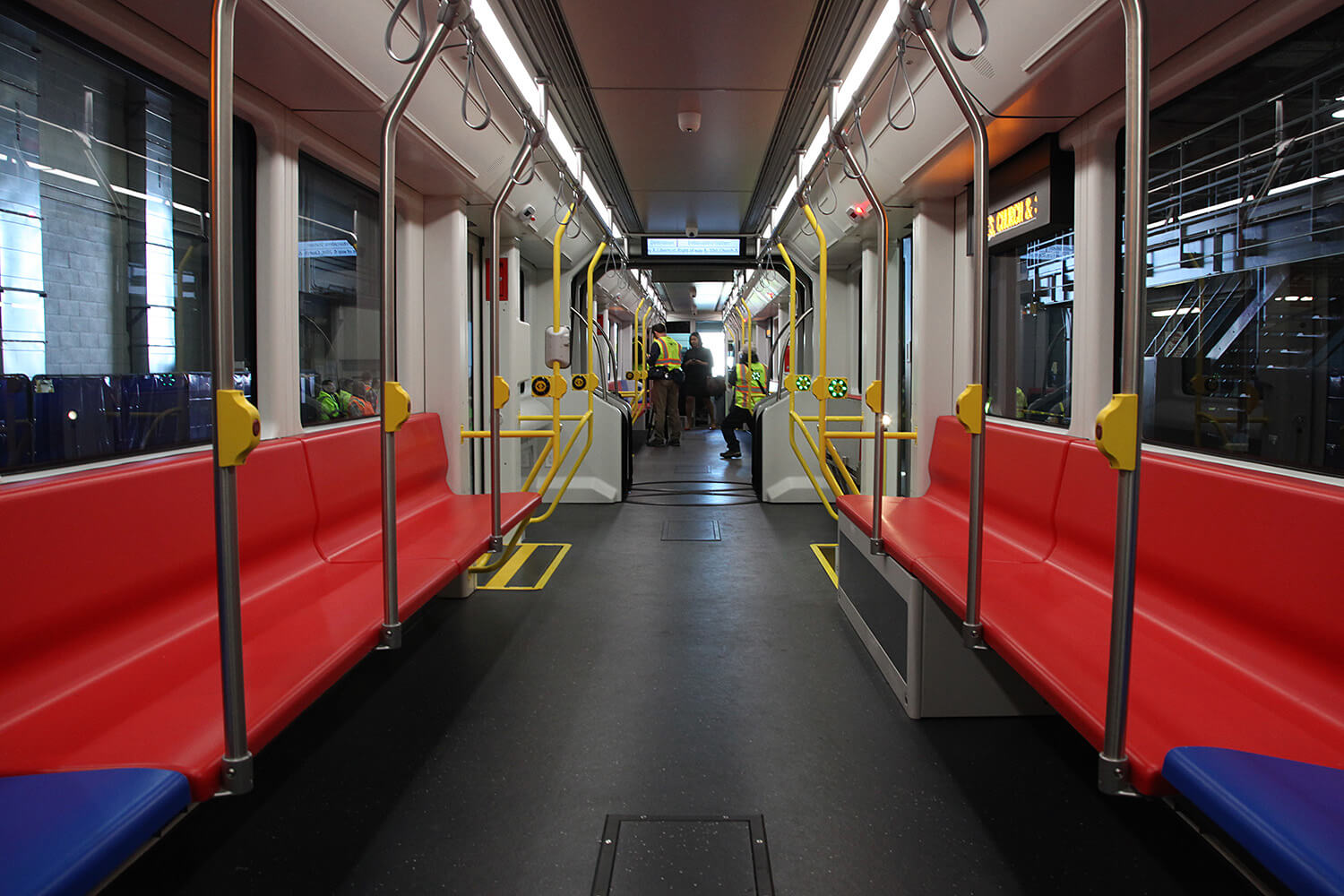