A wild melange of costumes including Deadpool and Batman, Incredible Hulk actor Lou Ferrigno and Star Trek’s William Shatner – and a hands-on maskmaking workshop – are some of the delights expected at this year’s in-person Silicon Valley Comic Con, now called SiliCon with Adam Savage, in San Jose Saturday and Sunday.

The event, which blends pop culture and technology, will be the first big science fiction/fantasy convention in the Bay Area in over a year. Held at the San Jose McEnery Convention Center, it will also be one of the area’s first major indoor gatherings.

As many as 30,000 people have attended in the past, but this year, attendance is limited to 5,000 per day in the interests of social distancing, said Trip Hunter, the event’s chief executive.

“We are doing everything from a COVID perspective to make sure everyone’s masked up and there is plenty of space.”

Masks are required except when eating or drinking.

The event will comply with the city’s vaccine mandate passed Tuesday for those who staff and attend large events at city-owned facilities.

San Jose Mayor Sam Liccardo and Ferrigno will be on hand for a ribbon-cutting ceremony kicking off the event at 9 a.m. Saturday in front of the center at 150 San Carlos Street.

Hunter is clearly as big a fanboy as anyone else. The CEO plans to attend dressed as Batman, courtesy of a costume from Adam Savage, the maker and former “MythBusters” star and creative director of the event.

“Because Adam Savage’s background is a maker and fabricator, we have a huge space for a maskmaking workshop. … For $15 or $20 you can buy a box with all the materials and a bunch of well-known makers will walk around and advise people.”

A contest for the best mask is planned for Sunday, with prizes, and Savage will act as the judge, Hunter said.

Other attractions include a NASA booth and virtual panels on topics including the history of women in space and life beyond Mars, the CEO said.

“Tickets can be purchased on our website, siliconsj.com, and people can purchase a ticket onsite via the app and just walk in and pick them up.” 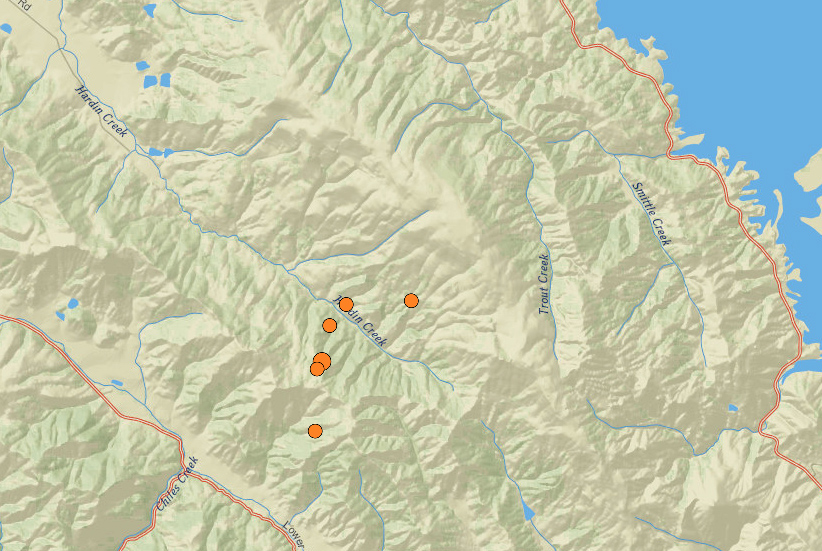 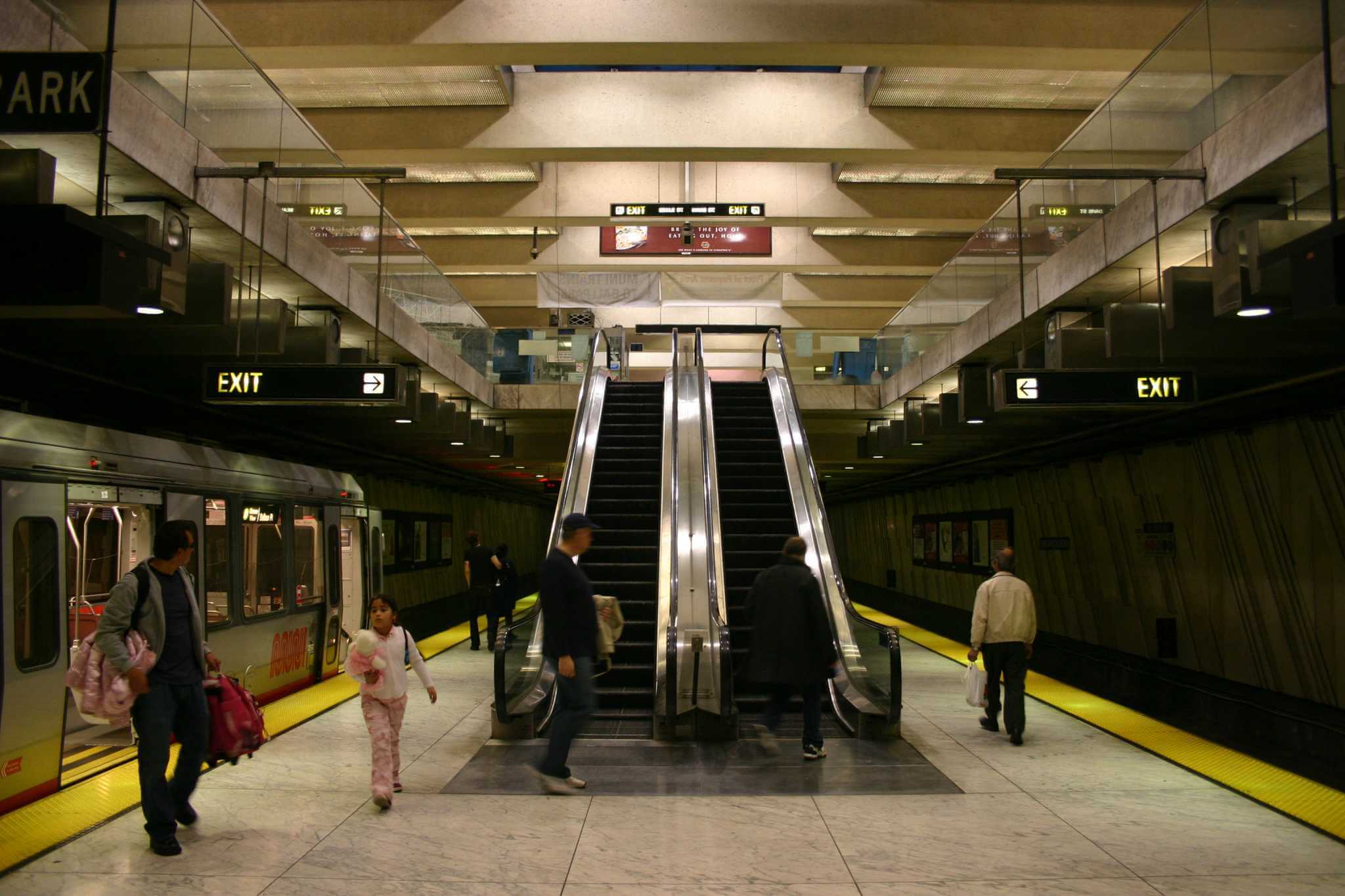