In his longest big league outing, Logan Webb was once again on cruise control and the Giants ripped two big homers behind him to hold onto a 3-2 win against the Mets at Oracle Park on Tuesday evening.

Tommy La Stella and Evan Longoria both deposited homers that proved crucial for San Francisco (78-42) in a game where runs and baserunners were at a premium, with the pitching duel between Webb (W, 7-3, 2.92 ERA) and New York starter Marcus Stroman (L, 8-12, 2.84 ERA).

The Giants have now won nine of their last ten games and remain with the best record in Major League Baseball.

Webb’s first career start against the Mets (59-60) didn’t disappoint. Entering into the game, Webb’s last ten starts were nothing short of magnificent, going 5-0 with a 1.53 ERA, the lowest in baseball since May 12. The young righty continued that string of excellence on Tuesday night by adding 7-1/3 scoreless innings and eight strikeouts to his stat sheet. The last time he completed seven frames or more was when he fired seven in a 4-3 win against the Marlins on April 25.

“Well, I don’t think there’s any denying that he’s been among the league’s best starters. Not just ours, but the league’s best starters over the calendar month since he came off the IL and he’s kind of gotten better and better. Today was his most efficient outing to date. Efficiency is the thing that kind of gives you the hope that he can keep doing this because we all know that the movement and stuff is there, and it’s really the pounding of the strike zone.”

The amount of recent success is attributed to Webb’s ability to control his sinking fastball, commanding his slider’s tilt, and locating the drop on his changeup. Even though the changeup was expected to be his signature pitch, his slider usage has ramped up, and opponents are hitting under .140 against it. With those three pitches and outpouring of confidence, Webb has firmly etched his name as a possible starter for a future postseason game.

The story on Tuesday against the Mets was Webb ability to make New York hitters roll over into groundouts. He induced 11 groundouts and put himself on cruise control, recording only 78 pitches through seven efficient innings.

Seemingly the only pitch Webb left up was a two-run homer to slugger Pete Alonso in the eighth, a swing that knocked Webb out of the game.

“I mean, I was more frustrated because – I don’t want to say the wrong thing like I had them or anything – but I just felt like I was kind of getting more into a groove towards the end and then a couple pitches later and I’m out of the game. And it kind of stunk.”

The Giants and Gabe Kapler view Webb’s development as a welcome sign, as he becomes a viable rotation piece – not just for the rest of the season – but for years beyond 2021. After all, he’s the only guaranteed starter on their staff for next season, as the rest have expiring contracts.

The Giants manufactured three runs in a way they’ve relied on so heavily throughout the season: the home run ball.

La Stella’s first inning, two-run blast (2) traveled 412 feet to deep center to put San Francisco on the board. La Stella has heated up in his recent stretch of plate appearances, with 10 hits in his last 35 at-bats.

Just days off his IL stint, Evan Longoria ripped a solo homer (10) in the bottom of the seventh inning to make it a 3-0 game. The drive was his tenth dinger of the season and now San Francisco has nine different players with that total or more. Counting Bryant, it’s ten.

Unlike championship Giants teams of the past, this current group continues to rely heavily on the ball leaving the ballpark. Home runs have continued to win them tight games, as the fear of being behind doesn’t scare them when one swing of the bat could change the score.

Since Jake McGee and Tyler Rogers both worked back-to-back days, Jarlin Garcia and Dominic Leone teamed up in the ninth inning to bring home the win.

Kris Bryant was in the original starting lineup hitting fifth and playing left field but was later scratched due to mild left hamstring tightness. It’s an injury he first sustained during Sunday afternoon’s game against the Rockies and later felt in the batting cage before Tuesday night’s game. Kapler said there’s a possibility of Bryant starting in the series finale on Wednesday, but the medical and coaching staff are being cautious so he can be fresh for the long haul. Alex Dickerson took over in left field.

Monday – Giants 7, Mets 5: In another tight game, the Giants beat the Mets 7-5 on Monday night at Oracle Park. It marked the first time the two teams have played each other since 2019. Kevin Gausman showed signs of second-half improvement, firing five innings, allowing five hits, three earned runs, two walks, while striking out seven New York hitters. Offensively, the Giants were led by Bryant, who was responsible for two home runs on the night – his first multi-homer game as a Giant. The latter long ball was hit back-to-back in the seventh with Brandon Belt, the pinch-hitter. Brandon Crawford racked up a 4-for-4 game with three singles and an RBI triple in the seventh. The contest marked San Francisco’s eighth win in nine games.

The Giants finish their home-stand against the Mets on Wednesday afternoon at Oracle Park. Righty Anthony DeSclafani (11-5, 3.29 ERA) will make the start for San Francisco against New York starter Tylor Megill (1-2, 3.42 ERA). First pitch is 12:45 p.m.

Prior to Tuesday evening’s game the Giants recalled righty Tyler Beede and automatically placed him on the 60-day injured list with a lower back strain. Veteran pitcher Tyler Chatwood – who was signed to a minor league deal on August 5 – was selected to the 40-man roster. Chatwood was previously with the Blue Jays until his release on July 31 and has pitched four games of 5-2/3 innings out of relief for Triple-A Sacramento. Jay Jackson was optioned to the River Cats as another corresponding move. … Jon Heyman of MLB Network reported early Tuesday that the Giants “intend” to bring back Buster Posey next season, either via a contract extension or the organization picking up his $22 million team option. For only the third time in his career, Posey recorded four strikeouts in Tuesday night’s win. 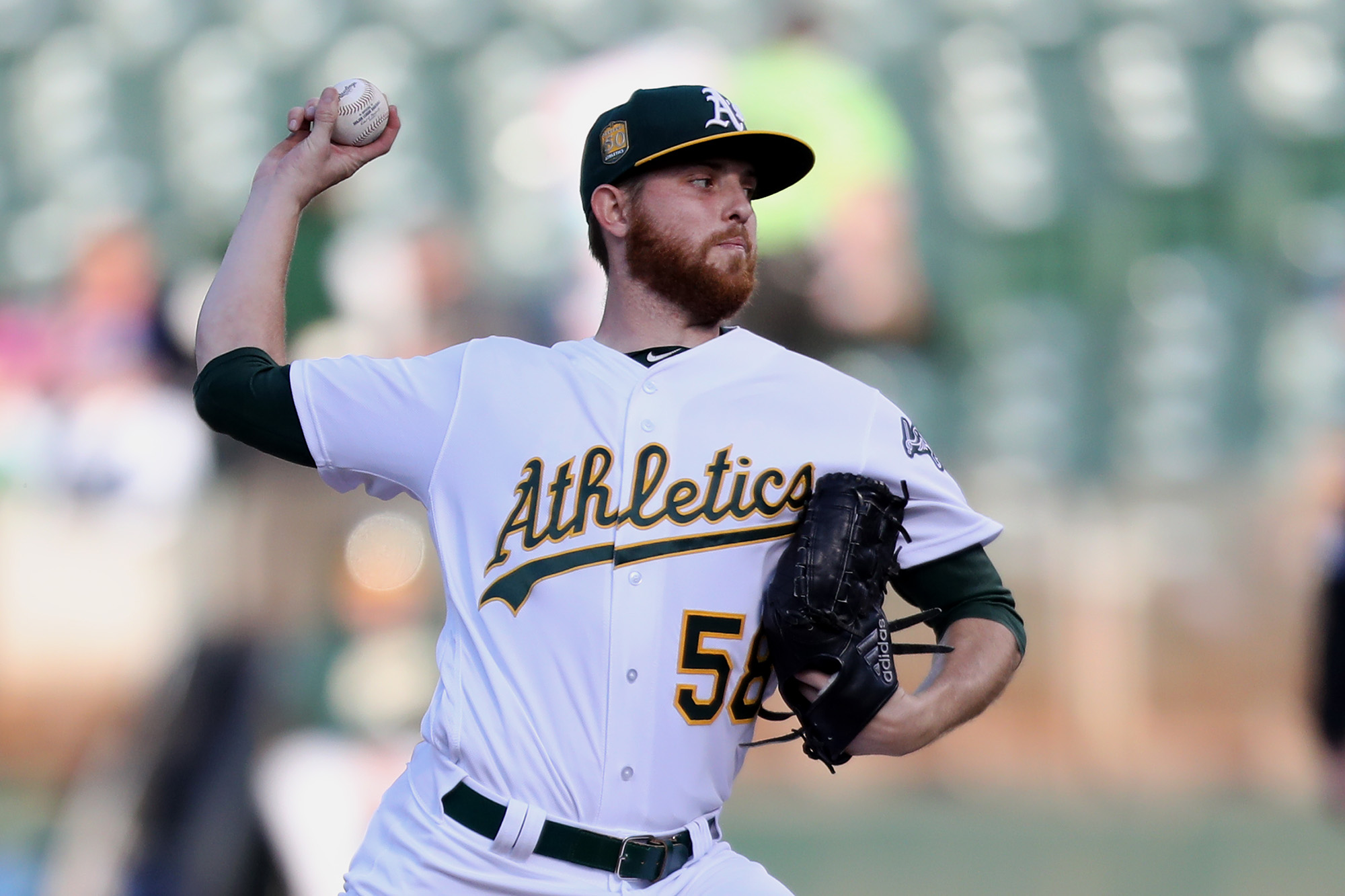 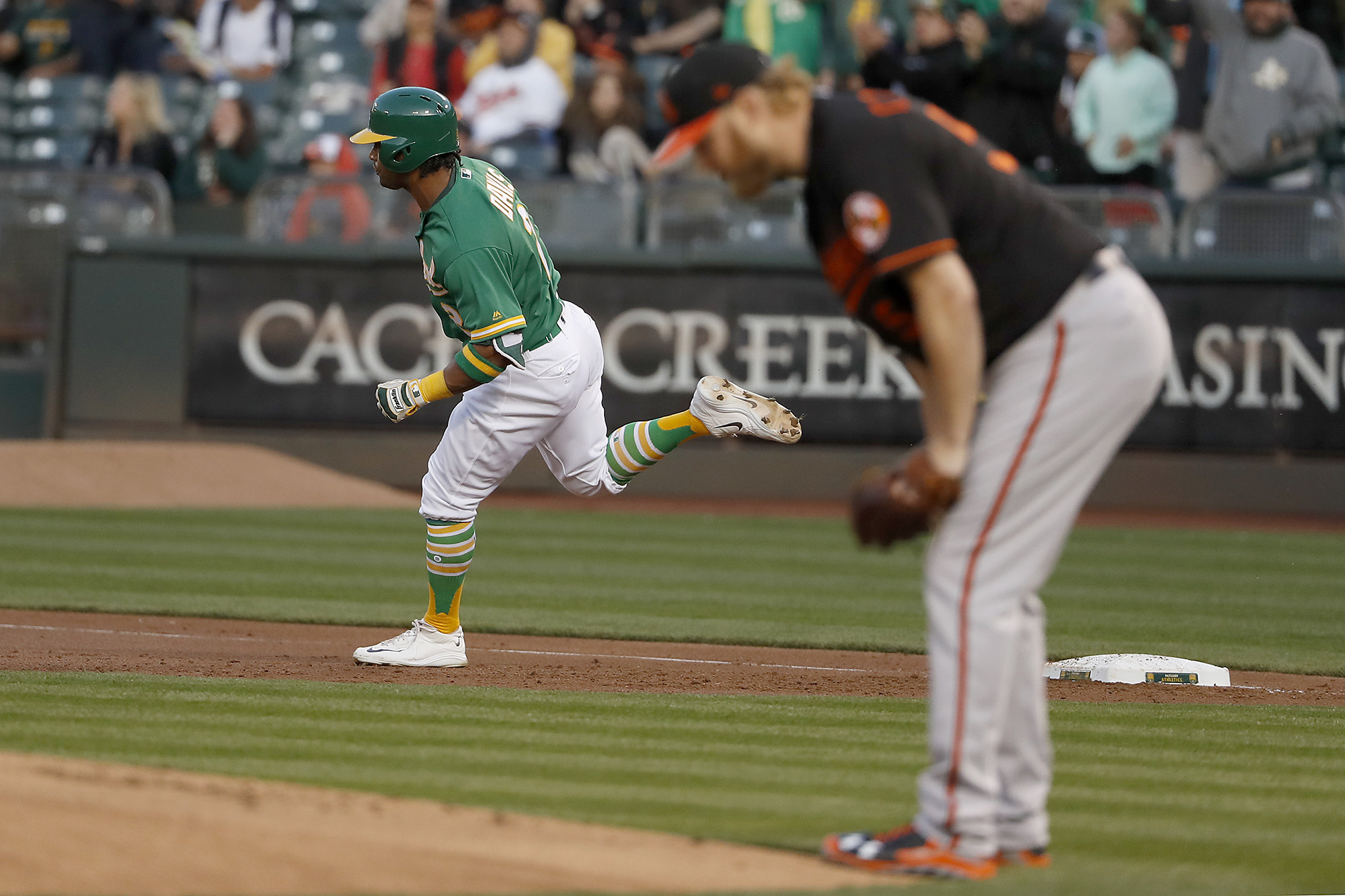