An arbitrator in a dispute between the Oakland Unified School District and its teachers’ union ruled that the district violated an agreement with the union and must provide back pay to substitute teachers.

The California State Mediation and Conciliation Service panel of independent labor arbitrators found the district failed to fulfill the agreement on several counts, including the following:

The ruling requires the district to pay at least 18 substitute teachers for the days they would have worked had they been hired; payments can be extended to as many as 145 substitutes. The district and union together will determine which teachers are eligible for back pay.

The full ruling is available here. 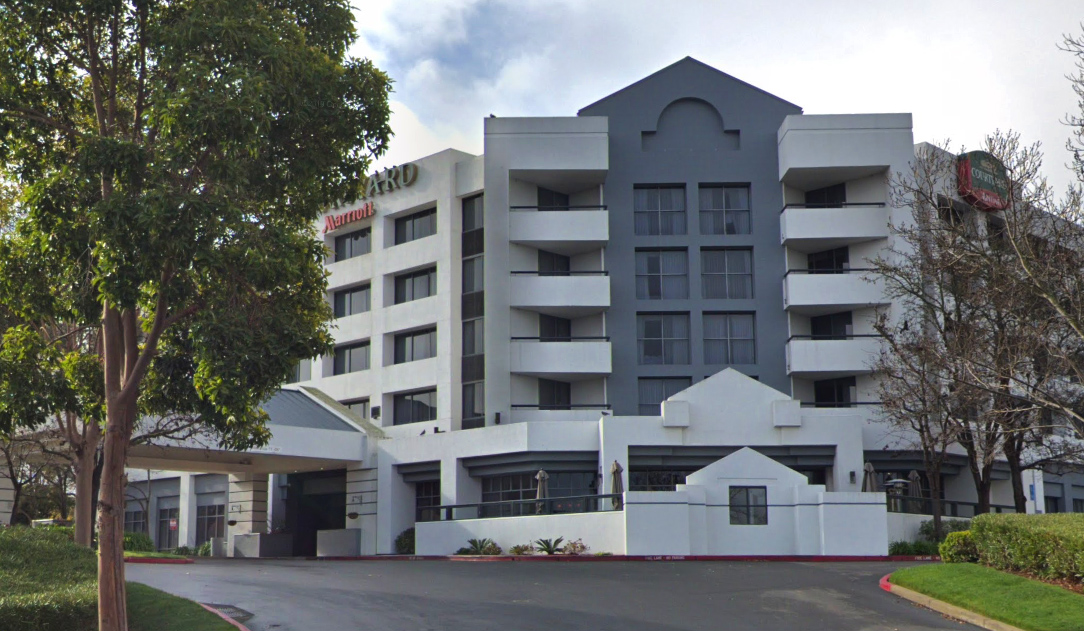 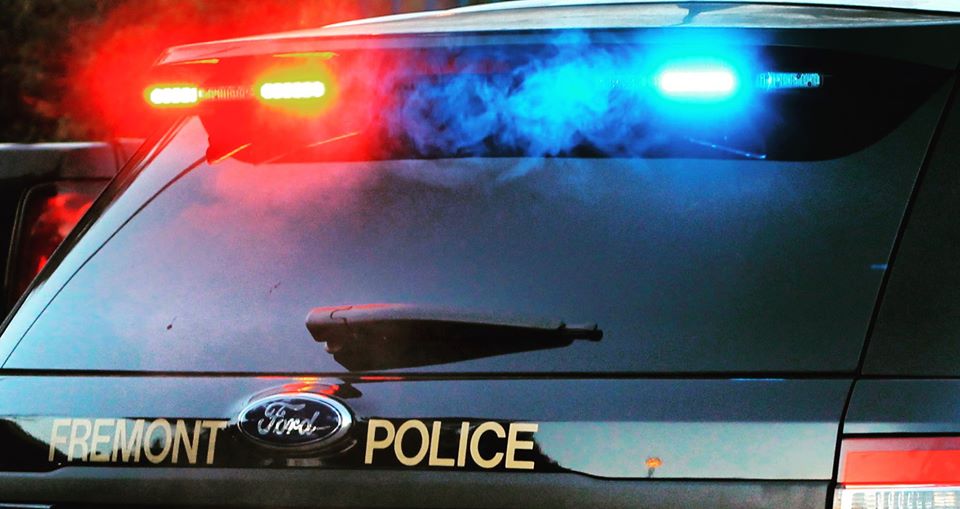