Vallejo police seek the public’s help in finding a Richmond man they have identified as the suspect in the hooting death of a 15-year-old boy in South Vallejo on July 14.

Police released a photo Tuesday night of 28-year-old Demark Anthony Bernstine and issued a warrant for his arrest.

Bernstine was positively identified as the shooter, said police, who advised the public that they should consider him to be armed and dangerous. Bernstine is on parole for an attempted murder conviction in Contra Costa County, police said.

Upon arrival, officers found the victim with a gunshot wound and he died at the scene.

During the investigation, police learned that numerous people were seen running in the area immediately after the shooting, including several who were armed with handguns.

The shooting marks the seventh homicide in Vallejo in 2021.

“This brazen act of violence occurred in broad daylight with numerous people present and children playing in the area. … We must protect our youth and work together to end persistent cycles of generational trauma. We will not stop until justice is brought in this case.” 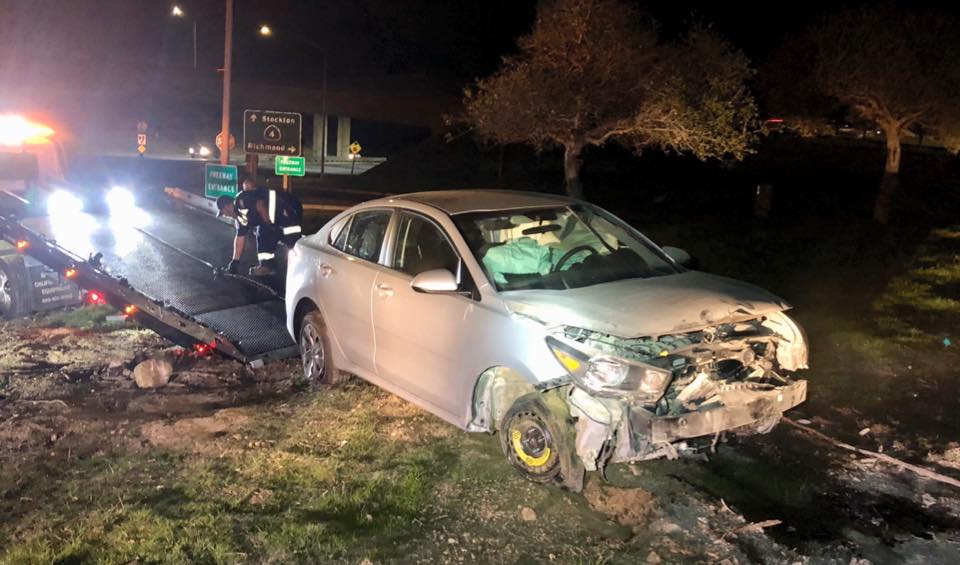