The blaze, first reported about 5:30 a.m., started in one home in the 1500 block of 9th Street and quickly spread to houses on either side, said Oakland fire spokesman Michael Hunt.

The fire escalated to three alarms within 12 minutes of the first call, Hunt said.

No injuries were reported. All three homes were gutted in the fire, which generated flames and smoke that could be seen from miles away.

The cause of the blaze isn’t known, but a fire investigator is at the scene.

About 50 firefighters battled the blaze and managed to keep the fire isolated to the three homes. 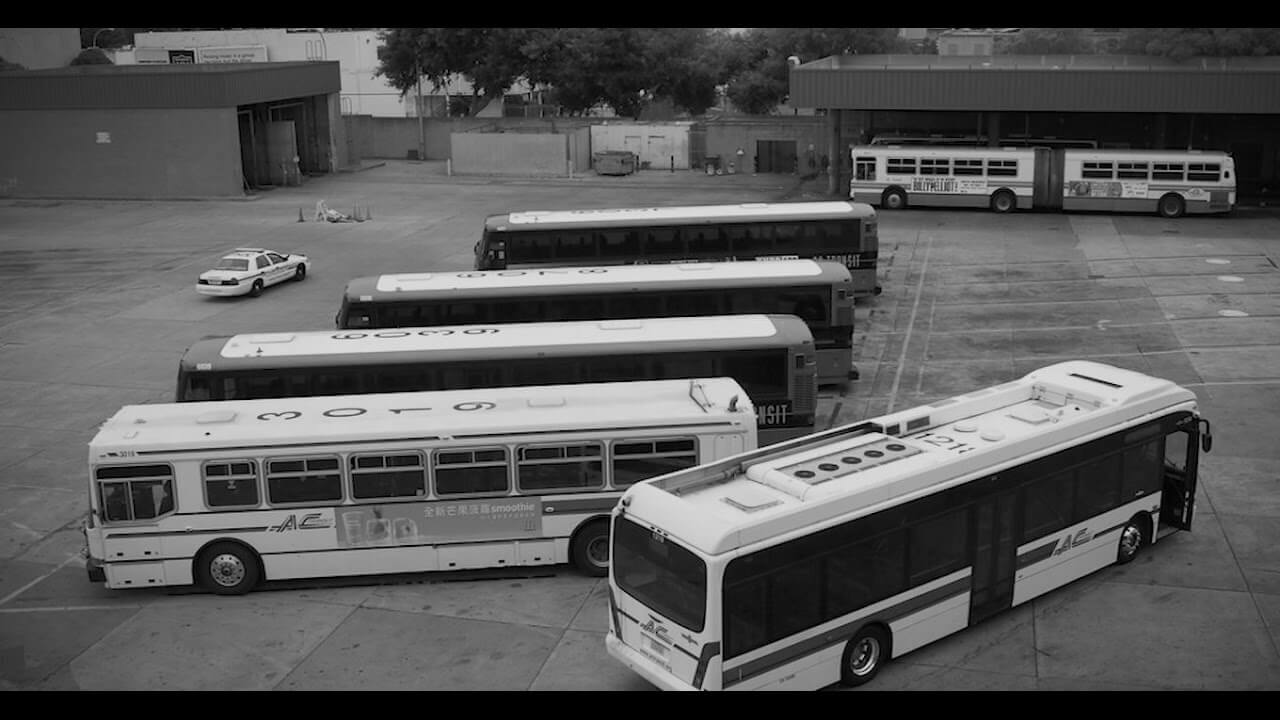 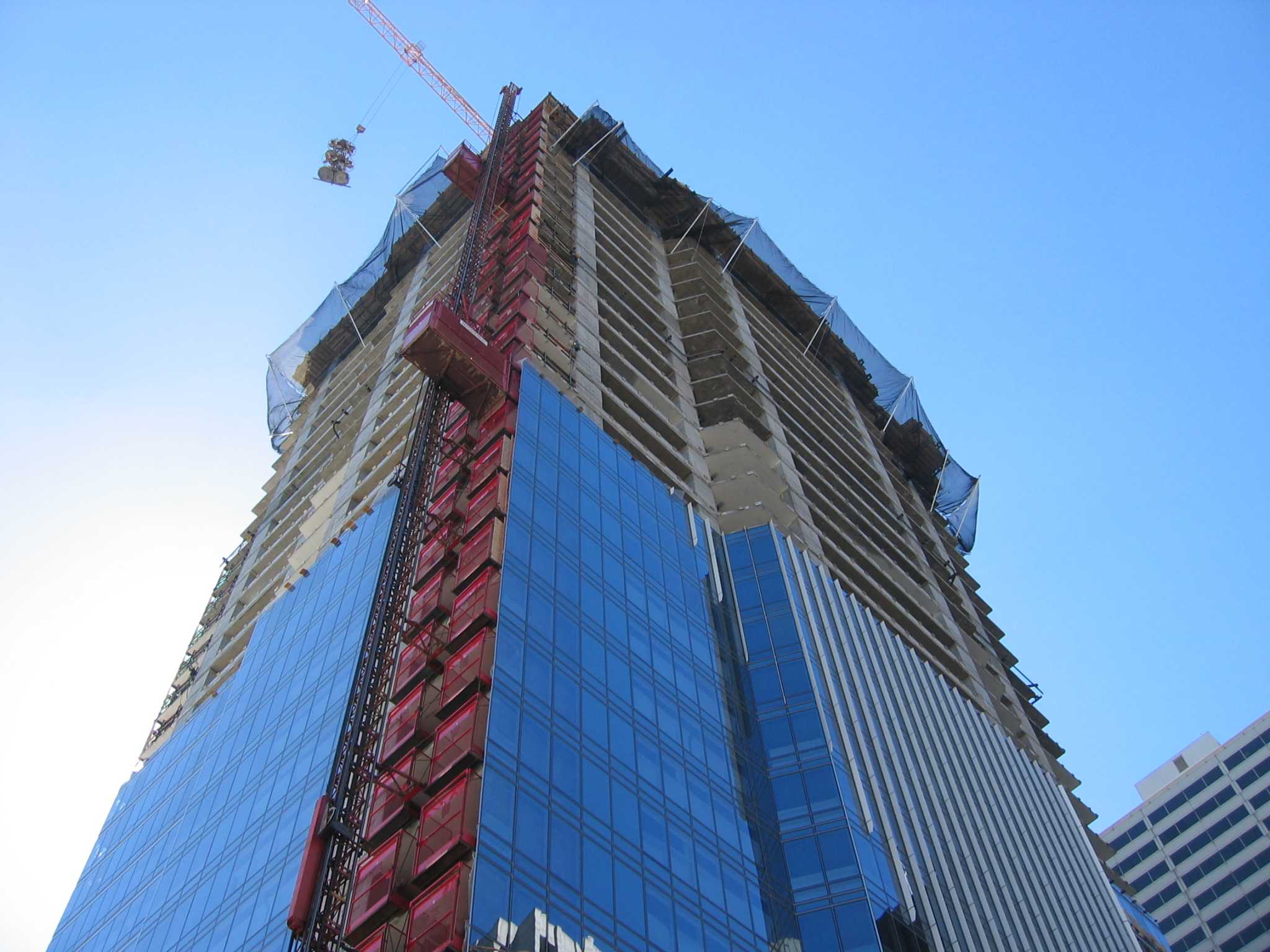