Search Search
Night Mode Night Mode
Day Mode Day Mode
People's Park in Berkeley, Calif., which was transformed into a park by private citizens in 1969 and was the scene of two violent standoffs with riot police, will be destroyed to make room for university campus housing.
Like 0 Facebook 0 Twitter 0 Email 0

The Berkeley City Council approved a $82.6 million settlement with the University of California, Berkeley that drops lawsuits challenging long-term development projects the campus is pursuing.

In a closed session on Tuesday, the council voted 8-1 to accept the settlement, in exchange for agreeing to drop two recent lawsuits it filed against the university.

One suit seeks compensation for the environmental and community impacts of a faculty housing development planned at 2698 Hearst Ave. The other alleges the university violated an environment impact review requirement during development for a volleyball facility.

The settlement also has the city dropping its challenge of the UC Berkeley 2021 Long Range Development Plan, and the two housing projects that will house almost 2,000 more students and overtake People’s Park and apartments located at 1921 Walnut Street.

The settlement, to be distributed in roughly $5 million annually for the next 16 years, will go towards city and emergency services, along with “projects supporting residents” close to UC Berkeley campus. The university was already paying about $1.5 million annually for city services in 2005, and $1.8 million in recent months, though the city argued the campus uses services worth upwards of $21 million a year in prior meetings.

Councilmember Rigel Robinson said the settlement brings the city one step closer to having a better relationship with the university after years of tension.

Robinson said in a statement:

“The relationship between town and gown is a strenuous one, and for years it has been out of balance. This milestone agreement is of seismic significance.”

Berkeley Mayor Jesse Arreguin said the deal “assures a voice” for the community and its concerns, while making way for the university’s expansion.

The approval for the settlement is expected to be affirmed next week by the University of California Board of Regents.

Throughout the planning process, neighborhood groups have collectively shared frustrations over a perceived lack of transparency. One petition by Berkeley Citizens for a Better Plan has racked up over 1,000 signatures thus far for the UC system to draft a better plan.

“All Berkeley residents will see increased traffic, congestion and pollution; renters will be particularly challenged as new housing is swallowed up by UCB to accommodate its swelling student and faculty population.”

For longtime residents of 1921 Walnut St., the hope is that council members and the mayor will keep their word on alleviating some of the impacts the plans have on residents, like preventing their displacement as the university plans to demolish the eight rent-controlled units for student apartments.

The 1921 Walnut St. Association asks for relocation assistance equal to today’s market prices, rather than eviction, and for the UC system to not acquire rent-controlled properties in the future.

“This fight is not just about 1921 Walnut St. and the tenants who currently live here. It was about making sure that UC does not target vulnerable Berkeley tenants and existing rent-controlled housing as UCB’s new real estate acquisition strategy.”

The university is still in the midst of two legal battles with community group Save Berkeley Neighborhoods for its enrollment trends as well. 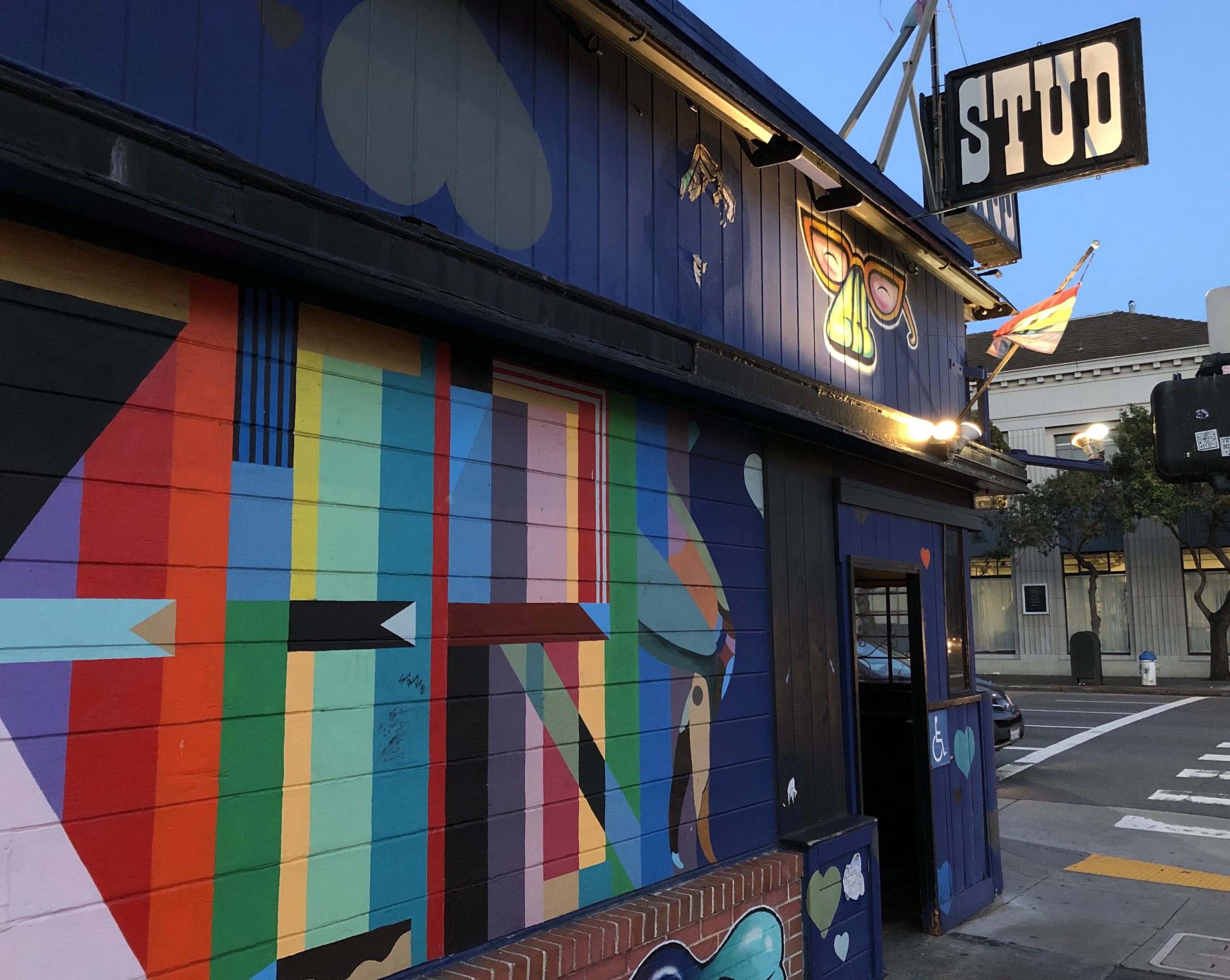 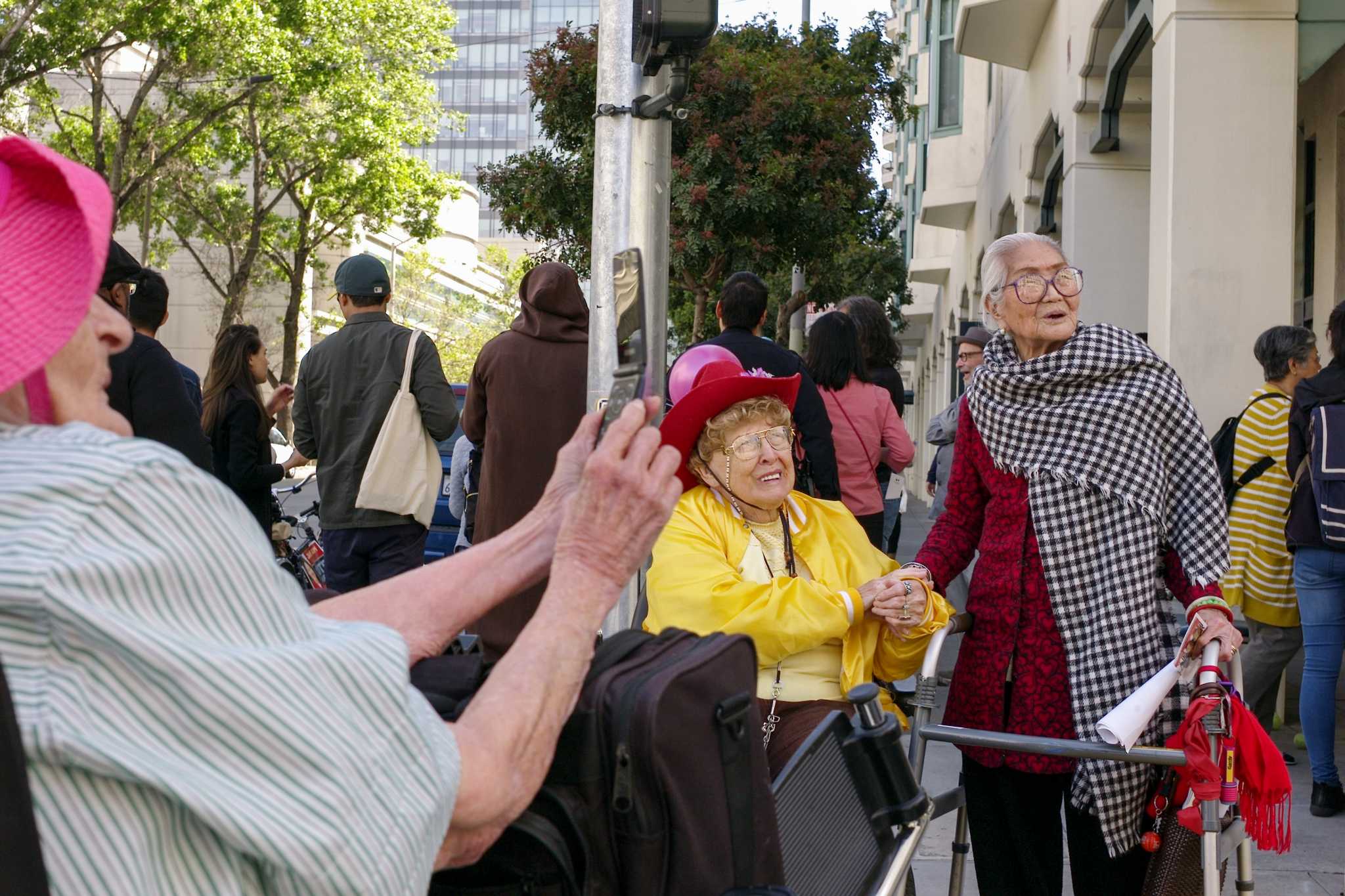