The Sonoma County Board of Supervisors voted Tuesday to appeal a ruling by the California Public Employment Relations Board that voided provisions of a voter-approved measure expanding law enforcement oversight.

Measure P, which Sonoma County voters approved in the November 2020 election, gave the Independent Office of Law Enforcement Review and Outreach a number of powers over the Sheriff’s Office, such as the ability to post body camera footage online or investigate whistleblower complaints.

Those abilities, along with others, were previously ruled unenforceable by the PERB on the grounds that the county did not meet with law enforcement unions prior to placing Measure P on the ballot. The California Meyers-Milias-Brown Act requires public agencies to meet “in good faith” with employee organizations before adopting certain rules or regulations on matters such as employee discipline.

The board is now appealing the decision and meeting with the two organizations that filed the complaint with the PERB: the Sonoma County Deputy Sheriffs’ Association and Sonoma County Law Enforcement Association. The county said the dual approach is meant to either appeal the decision or meet the PERB’s required conditions for lawfully passing and enforcing the voided provisions of Measure P.

Supervisor Lynda Hopkins, chair of the Board of Supervisors, said in a statement:

“The County feels strongly that the PERB decision is clearly erroneous as a matter of law and contrary to the public’s interests. … We’re hopeful that we will be able to complete this process in a way that preserves the integrity of the oversight infrastructure that voters approved overwhelmingly last fall and have it implemented as soon as possible.”

But even without those provisions, the IOLERO still has the ability to take other oversight actions, such as reviewing databases of incident reports and recommending further investigation.

The county said in a statement that the Board of Supervisors was committed to collaborating with both associations to develop mutually acceptable protocols between the IOLERO and Sheriff’s Office. According to Zachery Lopes, a senior associate at Rains Lucia Stern St. Phalle & Silver, the law firm representing the DSA, the county has yet to give the sheriff’s union a formal proposal to meet and confer over.

Lopes said the DSA plans to defend its position and the state board’s decision in the appeal.

“The DSA is not against oversight.”

“We’ve just sought to compel the county to comply with their legal obligation to meet and confer with the union prior to doing so.” 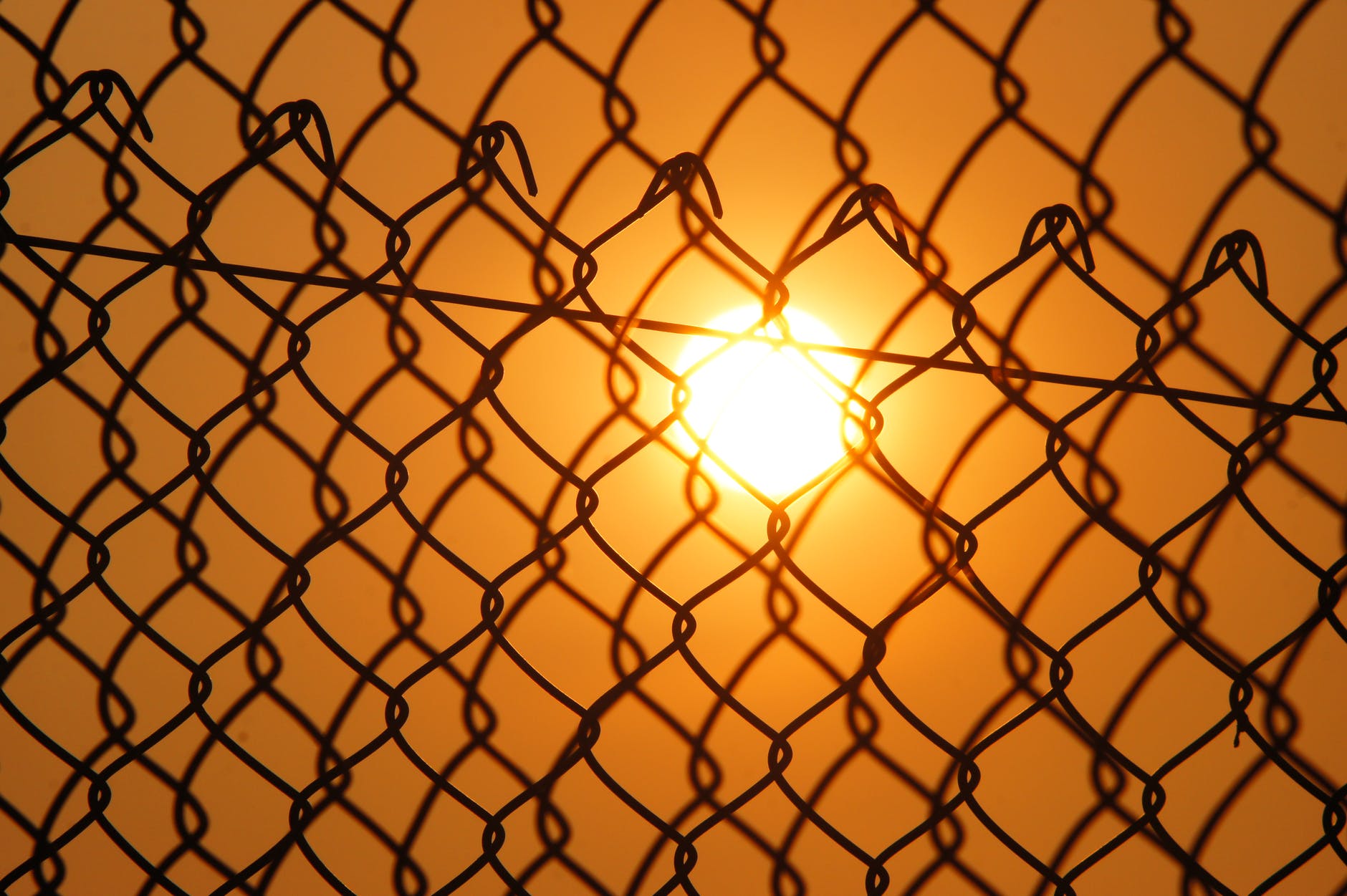