Avanza 490, located at 490 S. Van Ness Ave., consists of 80 permanently affordable units, with 32 of those units set aside for Mission District residents, or those who live within a half-mile of the building.

Amenities inside the new building include a second-floor children’s playground, a community room, and a laundry room.

In addition, the building’s ground floor features a 636-square-foot commercial space to be used by several local nonprofit organizations. Currently, an agreement is being finalized with the organization Asociacion Mayab to use the space to serve the Mayan-speaking community.

“It’s projects like this one that will help us reach our housing goals and make San Francisco a more affordable place to live. If we want our city to continue being the diverse place it is today, we must do a better job building housing for working families.”

The site was formerly a gas station and after being identified by city and community leaders as a potential site for new affordable housing, the Mayor’s Office of Housing and Community Development moved to purchase it in 2015.

“When this parcel was proposed for luxury development back in 2015, the community put its foot down and demanded that the city purchase it instead.”

“As a result of that fruitful partnership between community and City Hall, we get to welcome low-income and working families into their new, forever-affordable homes.”

The new housing was made possible through a partnership between the mayor’s office and both Bridge Housing and Mission Housing Development Corporation. 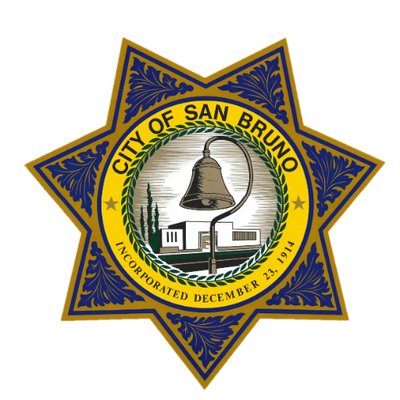