Officers responded at 1:10 p.m. to a disturbance report involving a man with a gun at a residence in the 1100 block of Encina Avenue. There, they learned the suspect had shot another man and fled the scene on foot.

Officers searched the residence and located a man suffering from a gunshot wound. The victim was pronounced deceased at the scene. 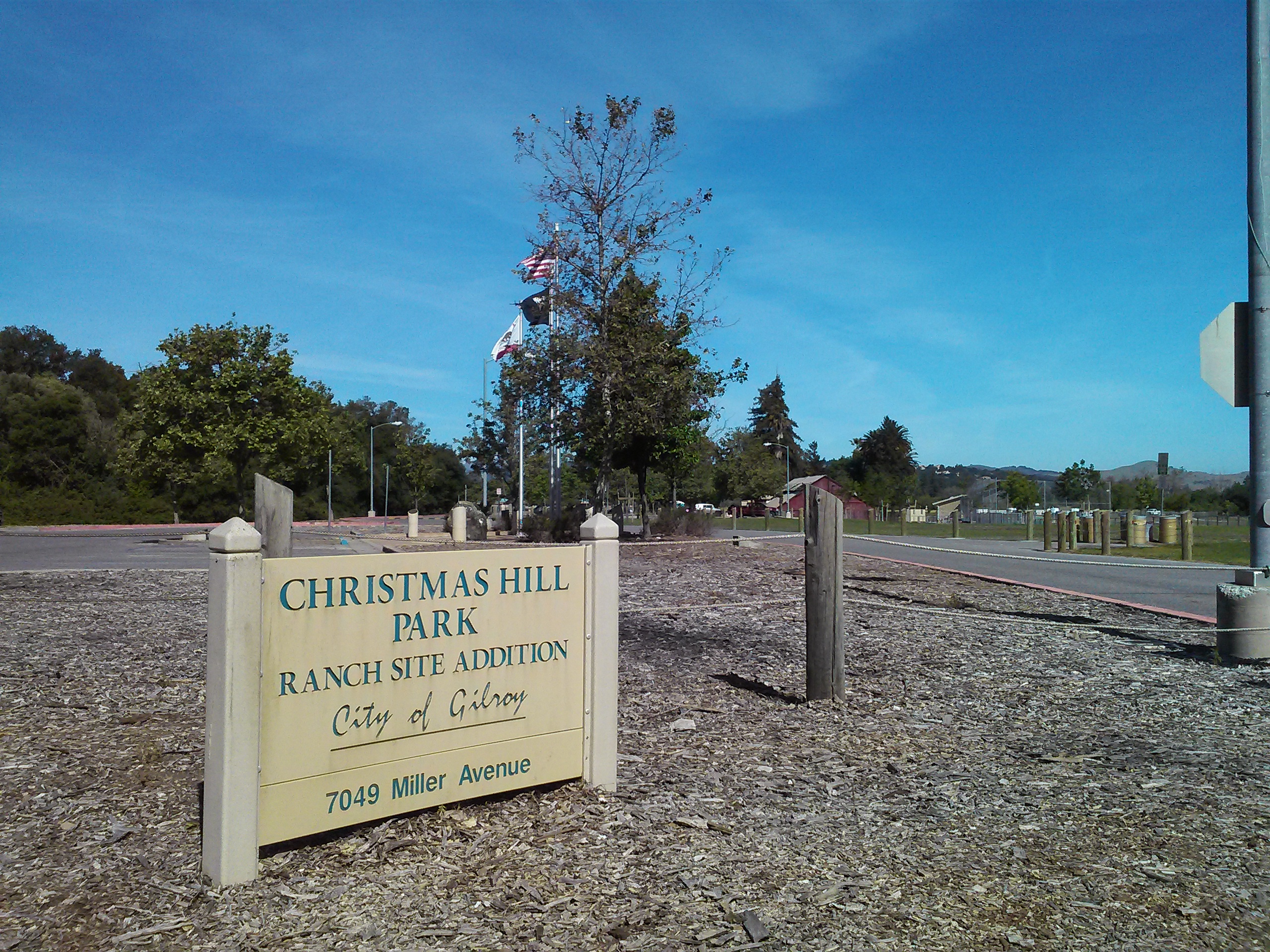 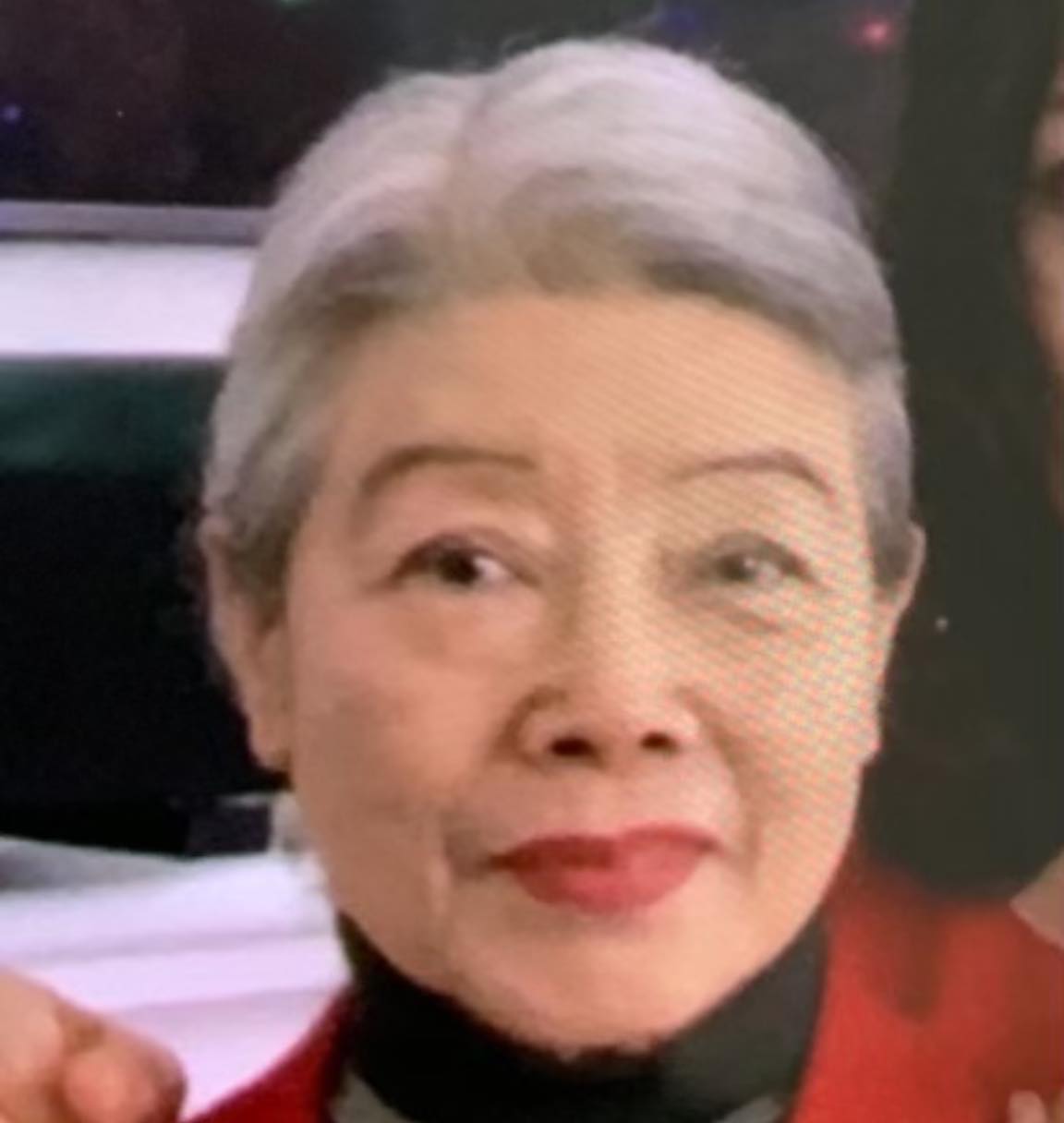