Gerald “Jerry” Sanguinetti was arrested Thursday and has been charged with five counts of felony perjury and two counts of misdemeanor failure to file financial disclosure statements.

According to Boudin, between 2013 and 2019, Sanguinetti failed to disclose income from SDL Merchandising, a company owned by his wife, Gina Sanguinetti, that also did business with Public Works.

Prosecutors allege that within that timeframe, SDL Merchandising received $262,946.73 in payments from Public Works employees through sub accounts of the local nonprofit organization San Francisco Parks Alliance for purchase of custom-made T-shirts, caps and other items.

However, when a Public Works employee tried to obtain a comparison quote from a separate vendor, the employee learned that SDL Merchandising was charging twice more than other vendors, prosecutors said.

When that employee sought to replace SDL Merchandising with a new, cost-effective vendor, a supervisor allegedly told them, “The director wouldn’t like that,” referring to former Public Works Director Mohammed Nuru, who resigned last year after federal prosecutors charged him with wire fraud.

Bank and business records confirmed the payments to SDL Merchandising were approved by Public Works employees, including Nuru. The records also confirmed the payments were issued via checks from the Parks Alliance and then deposited in four different bank accounts, which were all controlled by Gerald and Gina Sanguinetti, prosecutors said.

Despite the alleged influx of money, Gerald Sanguinetti didn’t disclose the income and allegedly stated on financial disclosures, under penalty of perjury, that he had “no reportable interests.”

“Public employees must serve the public, not use their position for their own financial gain.”

“Failing to disclose financial conflicts of interests while profiting at the city’s expense violates public trust. When public employees break the law, my administration will hold them accountable. No one in San Francisco is above the law.”

Designated public employees are required by law to disclose their outside sources of income, business investments, and their spouse’s income yearly on the state’s Form 700 Statement of Economic Interest.

The Parks Alliance has been scrutinized in the past for its close relationship with Public Works. Last year, following Nuru’s arrest, a report by the City Controller’s Office found that the organization accepted $1 million in donations from hopefuls seeking lucrative city contracts. The money, however, was then funneled back to Public Works to pay for lavish parties, according to the report.

Gerald Sanguinetti is set to make his first court appearance on Aug. 9. 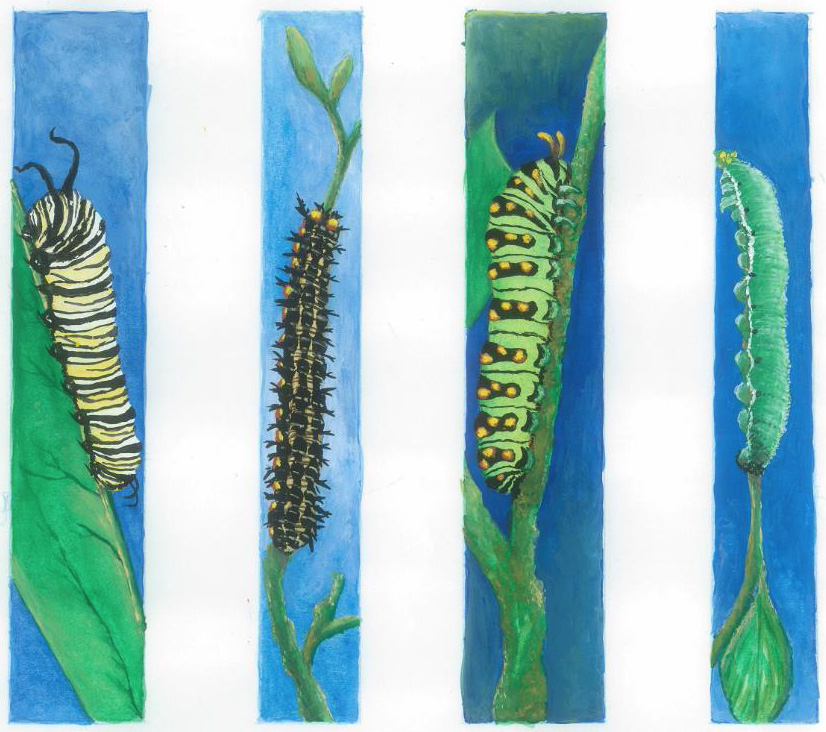 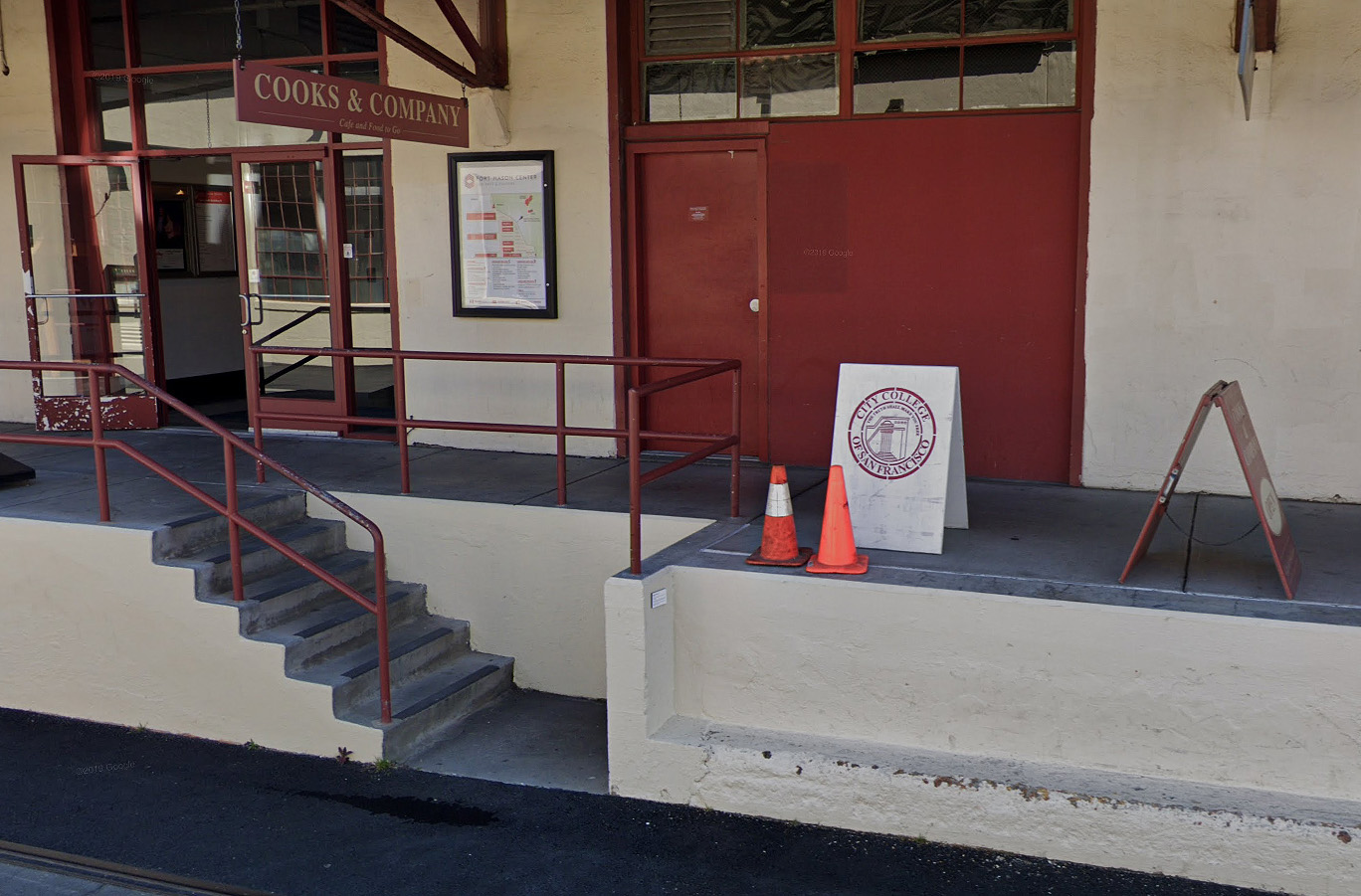 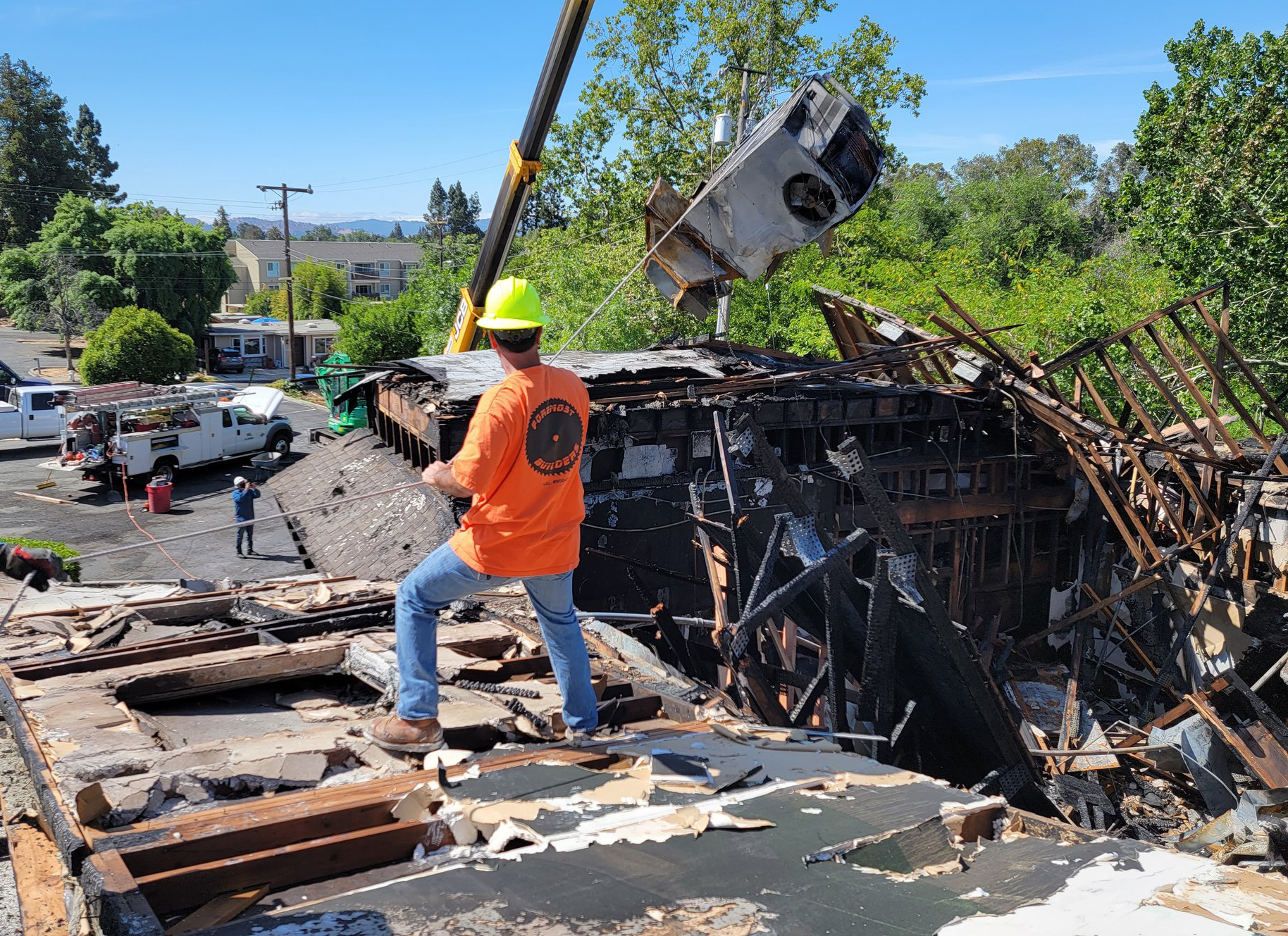