The police chief in Seaside will soon take command of the San Leandro Police Department.

Abdul Prigden will become chief effective Sept. 13, a day after acting chief Susan Manheimer steps down, according to a news release issued Tuesday by San Leandro City Manager Fran Robustelli, who made the appointment.

Prigden has been chief at Seaside in Monterey County since 2018. He was a finalist for the top spot in Oakland, where LeRonne Armstrong was hired as police chief.

“Chief Pridgen is a well-respected law enforcement veteran, who is an advocate for diversity, inclusion, and a community builder. … Chief Pridgen will provide immediate attention to pressing needs, such as transparency, investment into personnel, and implementing police oversight for the department.”

Prigden said he was honored to take on the new role.

“Our profession faces many challenges, but we have a tremendous opportunity to set an example for progressive, procedurally just, transparent, accountable, and community-focused policing.”

“I look forward to working closely with all of our internal and external stakeholders to make the San Leandro Police Department a pioneering model of contemporary policing for others to emulate.”

In April, Prigden was named president of the California Police Chiefs Association, a statewide organization that represents police chiefs and agencies.

Pridgen is also the founder and CEO of the Institute of Transparent and Accountable Policing, a non-profit group that includes current and former law enforcement officers, community leaders and academics working to improve community relations through greater transparency and accountability. 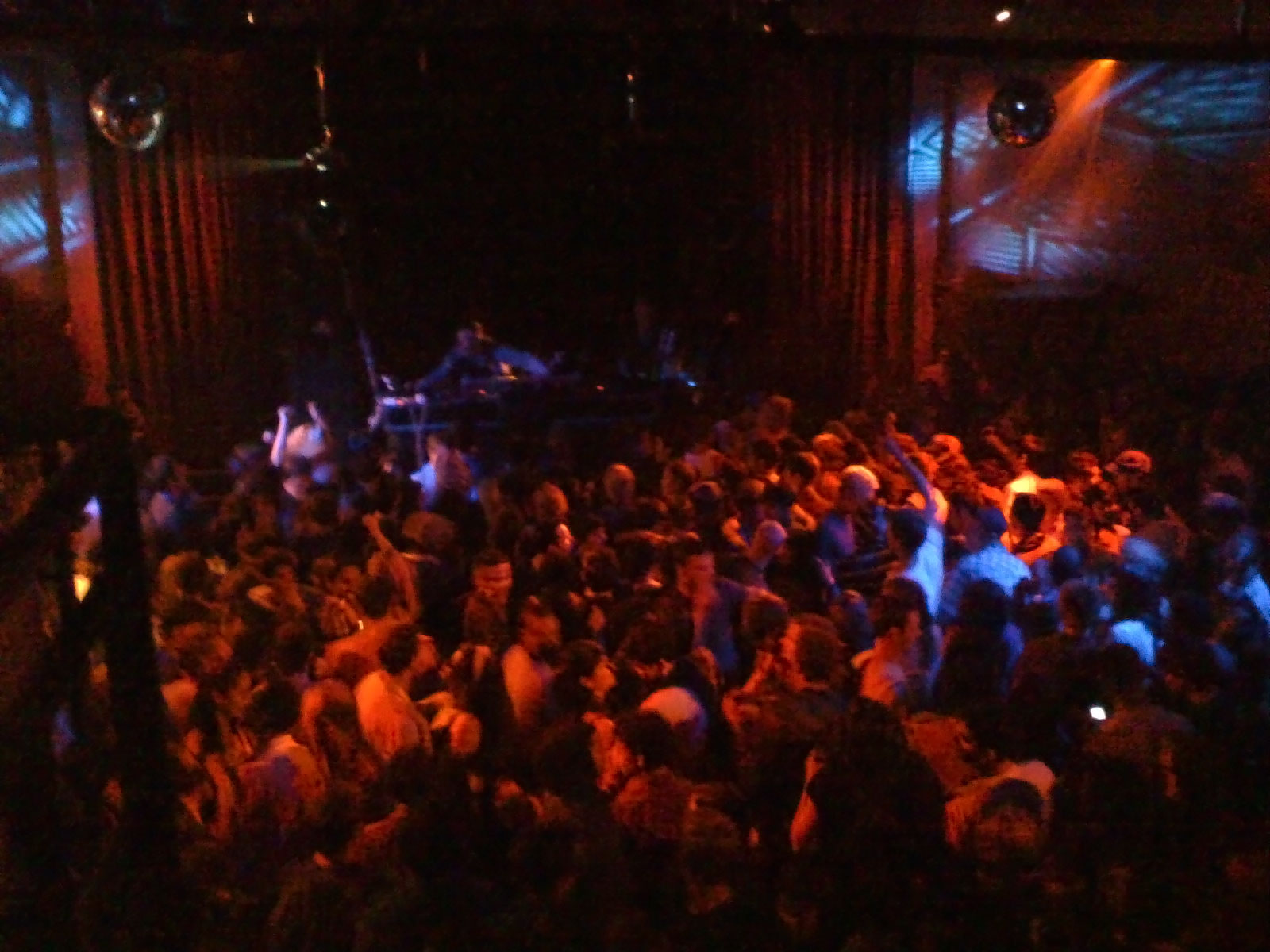