This is the 14th win for Chestnut, who dominates the sport the way Serena Williams dominates tennis – though it’s his mighty jaws and resilient stomach that do the job, rather than Williams’ iconic serve.

“Look upon his works, ye mighty, and despair. A new world record has been set.”

Chestnut broke his own record of 75 dogs, which he set at last year’s pandemic event. That event was held without fans due to Covid-19 restrictions. 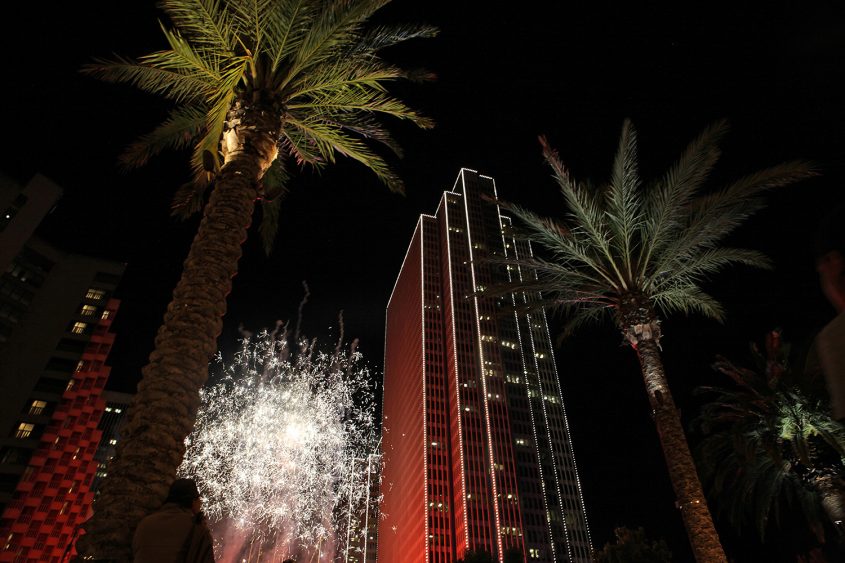