A former vice president at Silicon Valley Bank agreed to plead guilty Wednesday to two counts of securities fraud the same day charges were filed by both the U.S. Attorney’s Office and the Securities and Exchange Commission.

Mounir Gad, 34, of San Jose, was charged with a friend — Nathan Guido, 38, of San Jose — in separate criminal and civil cases, according to separate news releases from Acting U.S. Attorney Stephanie M. Hinds and the SEC.

The SEC also announced Wednesday it had reached settlements with each man.

Guido bought stock in the target companies and then sold them after the acquisitions were announced, resulting in gains of $51,700, $11,000 of which he shared with Gad, SEC officials said.

Both Gad and Guido entered not guilty pleas in an arraignment Wednesday in federal court in San Francisco, but Gad acknowledged to the court that he had signed an agreement with federal prosecutors that would change his plea to guilty. A change of plea hearing is scheduled for Aug. 4 before U.S. District Court Judge Lucy Koh.

Guido acknowledged to the court that he had signed an agreement with federal prosecutors that stipulates his prosecution by the government will be deferred if he complies with the terms of the agreement.

If the case were to go to trial, Gad and Guido would face up to 20 years in prison and a $5 million fine for each count if convicted.

The U.S. Department of Justice did not disclose the terms of either of the agreements the men signed.

In the separate civil case, however, SEC officials said the men agreed to pay civil penalties as part of their settlement.

The SEC’s orders found that Gad and Guido violated the antifraud and tender-offer provisions of the Securities Exchange Act of 1934.

“Gad had an obligation to keep his firm’s client deal information confidential. … He betrayed that trust by allegedly sharing information with Guido who used it unfairly to profit from market-moving news.” 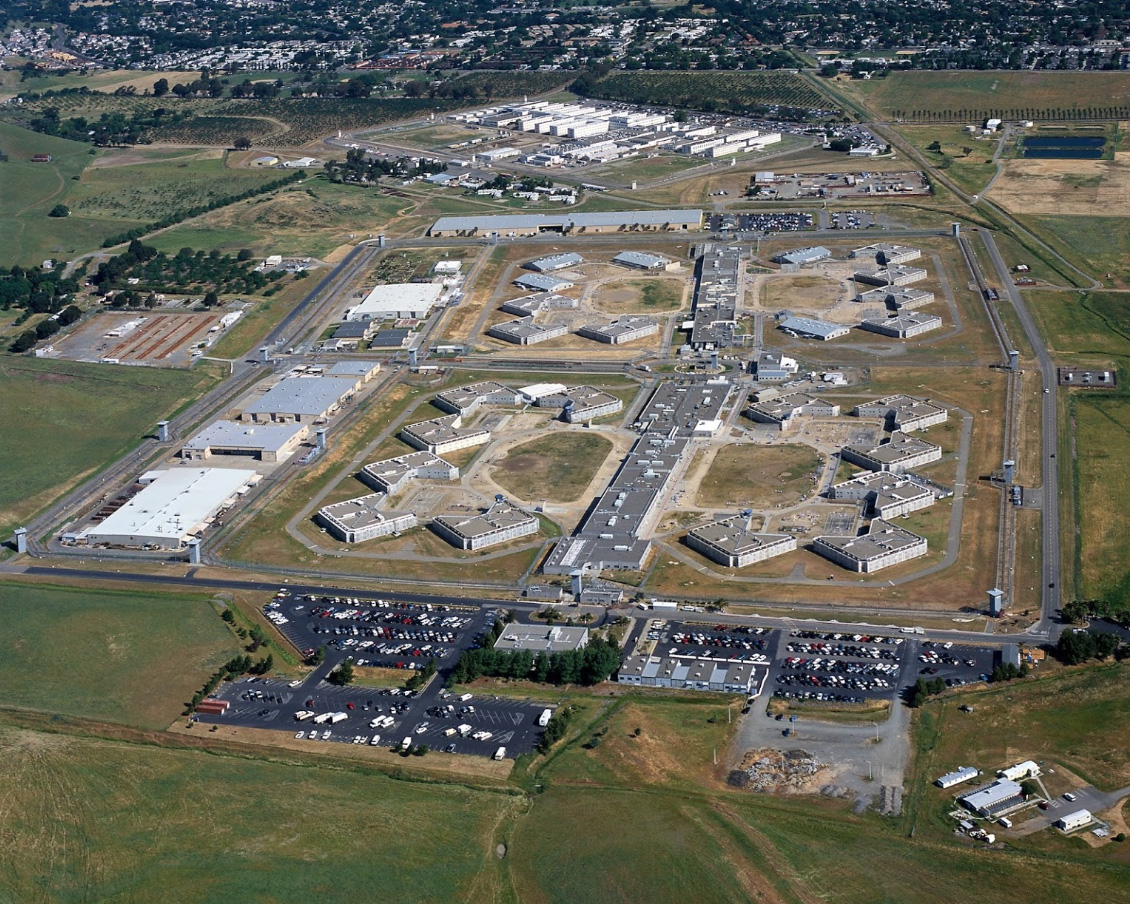 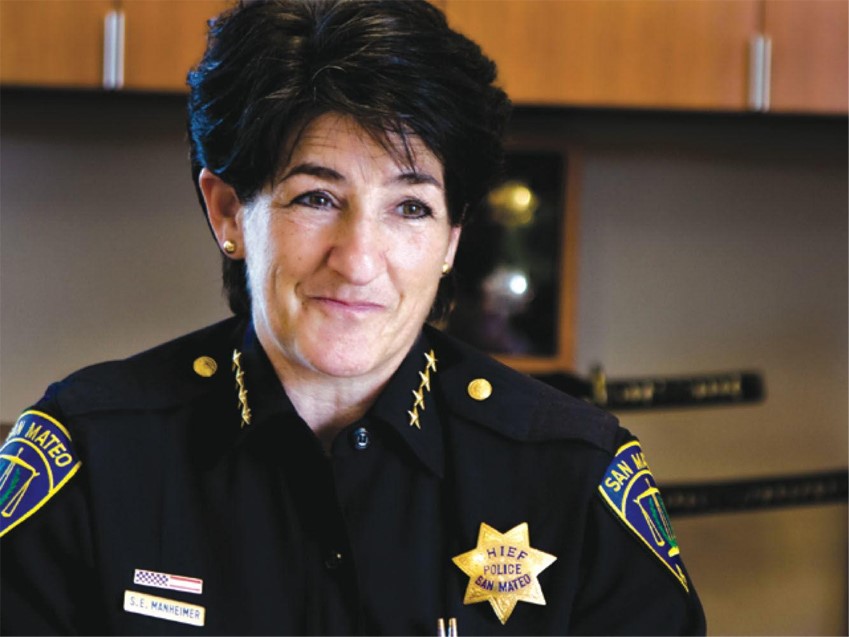 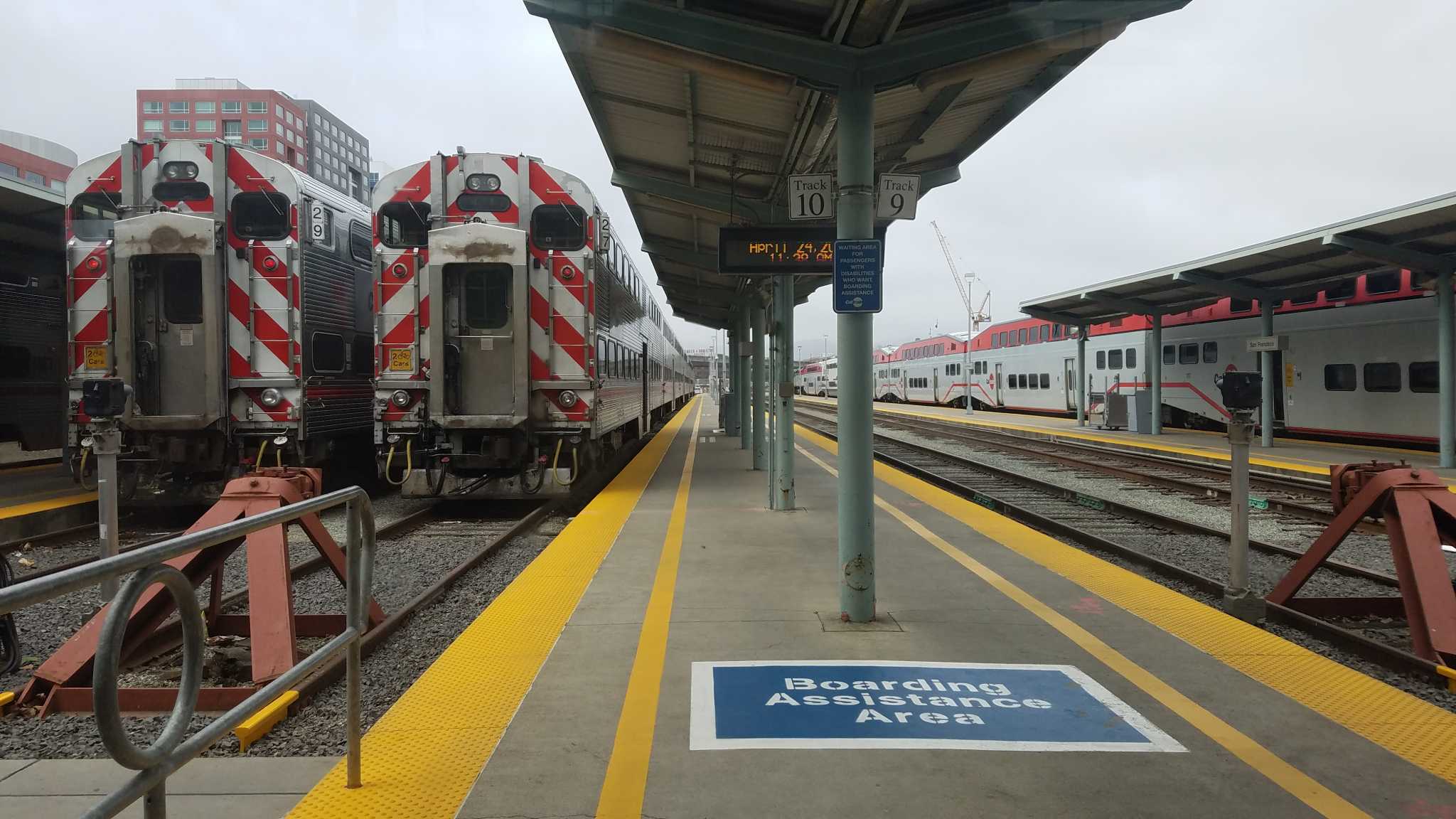