The East Bay is sending a pair of firefighters to South Florida to help search and rescue efforts at the Champlain Towers collapse in Surfside, where at least 10 people were dead and 151 were missing as of Monday morning.

Both are members of the Oakland department’s FEMA Urban Search and Rescue Task Force and were requested by FEMA to join a specialized incident support team overseeing the search and rescue for victims.

The 12-story apartment tower partially collapsed Thursday. The cause is still being investigated, but reports say the structure integrity was questioned in a 2018 engineering report.

“The Oakland Fire Department sends its sincere condolences to the surviving victims and family members impacted by this tragedy. … We are proud to offer our ongoing support to the national effort in any way that is needed. Our thoughts are also with all the rescuers working tirelessly on scene and look forward to their safe return.”

Oakland’s California Task Force Four is one of 28 Federal urban search and rescue teams able to quickly deploy to an event. 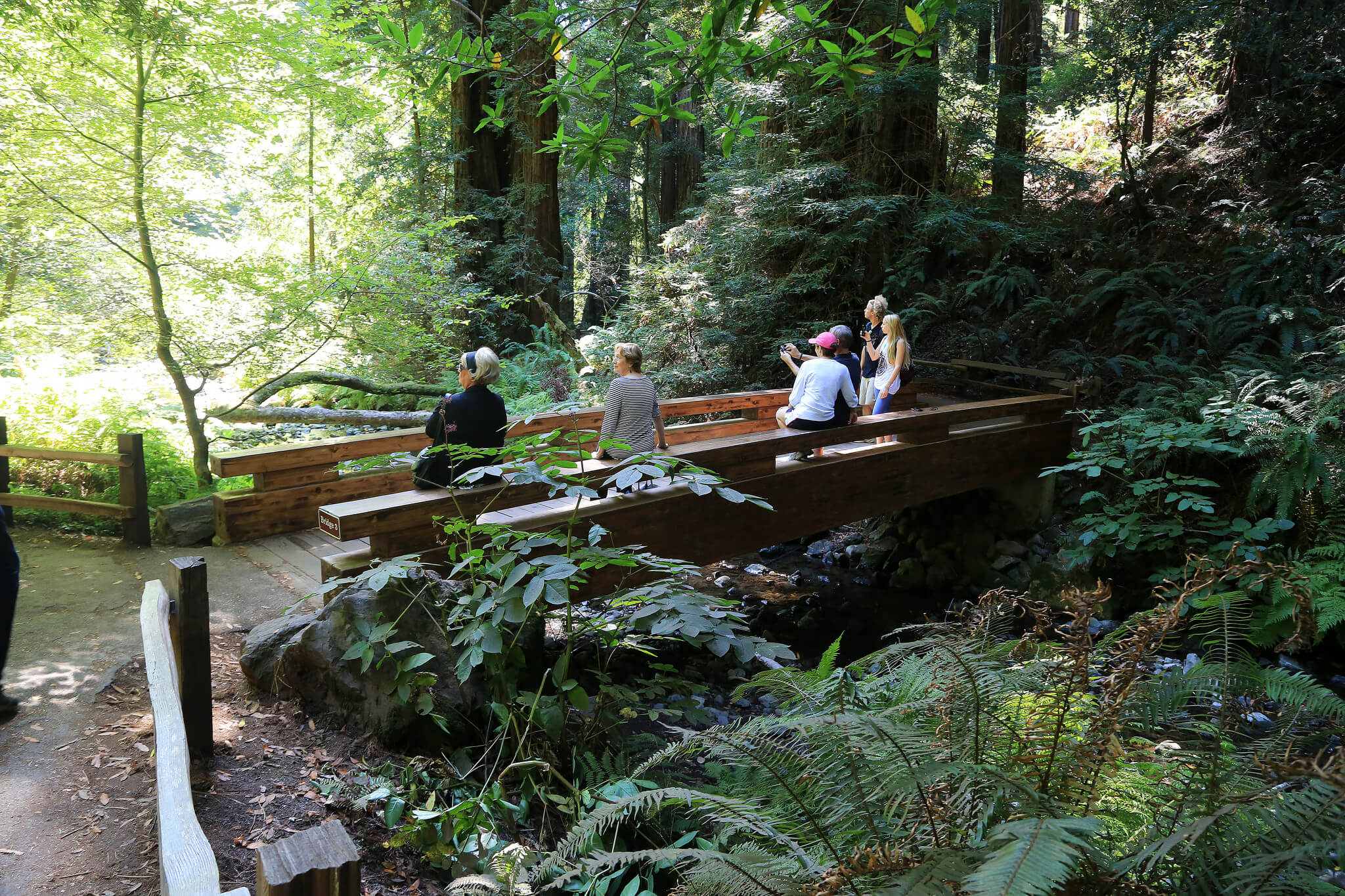