Richmond Mayor Tom Butt called on two city officials Wednesday to resign, alleging that they improperly used public funds to investigate whether Butt or his architectural firm were paid by the city for designing the potential floor plan for a building’s redevelopment.

In his email newsletter, Butt accused City Manager Laura Snideman and City Attorney Teresa Stricker of violating the city charter by exceeding the spending limit Snideman can legally approve without consultation with the City Council.

“I have lost all trust and all faith in both the city manager and the city attorney.”

Adding that he has moved to place an item on the council’s June 29 meeting agenda to fire both Snideman and Stricker, he said:

“If that is not effective, I will consider other recourses.”

Neither the city manager’s office nor Stricker returned requests for comment.

Butt’s call for their resignation stems from accusations by at least one city employee that Butt or his architecture firm, Interactive Resources, Inc., received payment from the city for designing potential floor plans for the redevelopment of the former Richmond Intermodal Transit Center into a visitor center and Richmond-themed merchandise store.

Butt claimed that Snideman has spent some $45,000 on an investigation into whether he violated ethics laws, an amount well over the $10,000 limit the city manager has the authority to spend under the city charter.

Butt added assertions that Snideman had no legal right under state law to use public funding in an investigation of a mayor or council member and that the charter requires the mayor to sign contracts between the city and third-party entities, which Butt said he did not do.

“The secret investigation directed by the city manager and condoned by the city attorney is ongoing, and the violations and illegal expenditures of public funds continues.”

The Richmond City Council meets on the first, third and fourth Tuesdays of each month. Streaming video of council meetings and council agenda information can be found at https://www.ci.richmond.ca.us/151/Council-Agenda-Documents. 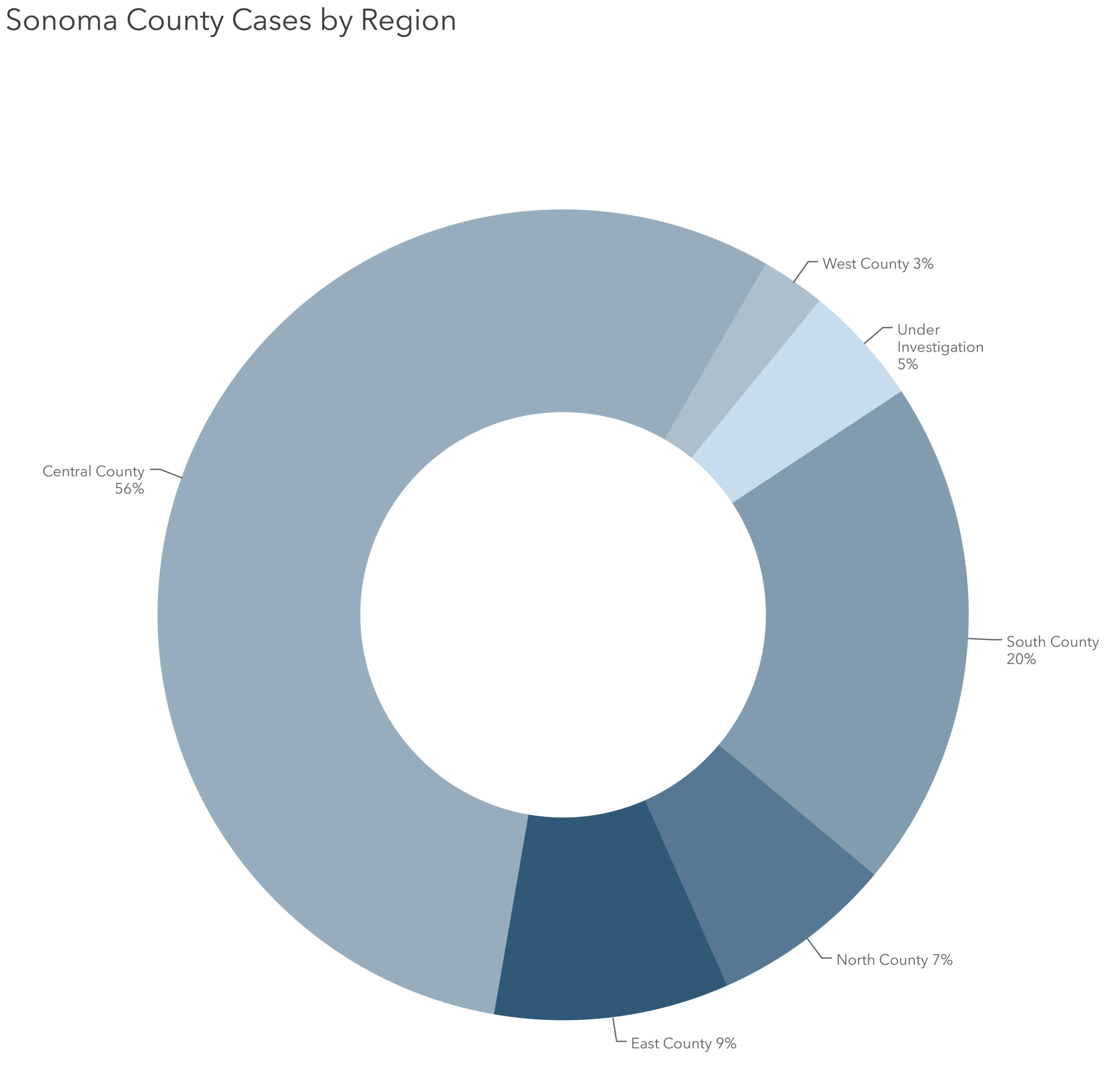