The blaze started in the Los Padres National Forest amid a heat wave in the Bay Area. Since then, temperatures have cooled, which makes it easier for firefighters to respond.

“Firefighters are going to take advantage of the resulting cooler temperatures and an increase in relative humidity. … Contingency lines will continue to be improved in front of the eastern edge of the fire to protect the Arroyo Seco area.”

Fire officials said the cooling trend is expected through Wednesday and could slow the rate of spread since ground fuels will not be as hot or dry.

However, winds from the south and southwest will continue to flame the fire’s spread to the east and northwest toward Arroyo Seco.

The commanding agency is the U.S. Forest Service, with support from Cal Fire and county services.

More than 500 personnel are responding to the 2,848-acre fire, which has threatened 100 residences and 25 commercial units.

So far there have not been any structure damages or deaths. However, there are evacuation warnings and orders in place.

Evacuation orders are in effect in the Tassajara Road area northwest to China Camp Campground in the Los Padres National Forest, including tributary Forest Routes and the Tassajara Zen Center.

The WF-3a Zone has also been upgraded from a warning to order and includes all areas of Arroyo Seco Road west of Woodtick Canyon, including Arroyo Seco Campground, Rocky Creek Road and Camp Cawatre.

There are evacuation warnings in the area of Tassajara Road from China Camp Campground in the Los Padres National Forest northwest to Kincannon Canyon.

The warning area stops at the Los Padres National Forest boundary, which does not include Kincannon Road or tributaries of Jamesburg or Cachuagua Road.

An evacuation map can be viewed at https://bit.ly/3gFEpvw. 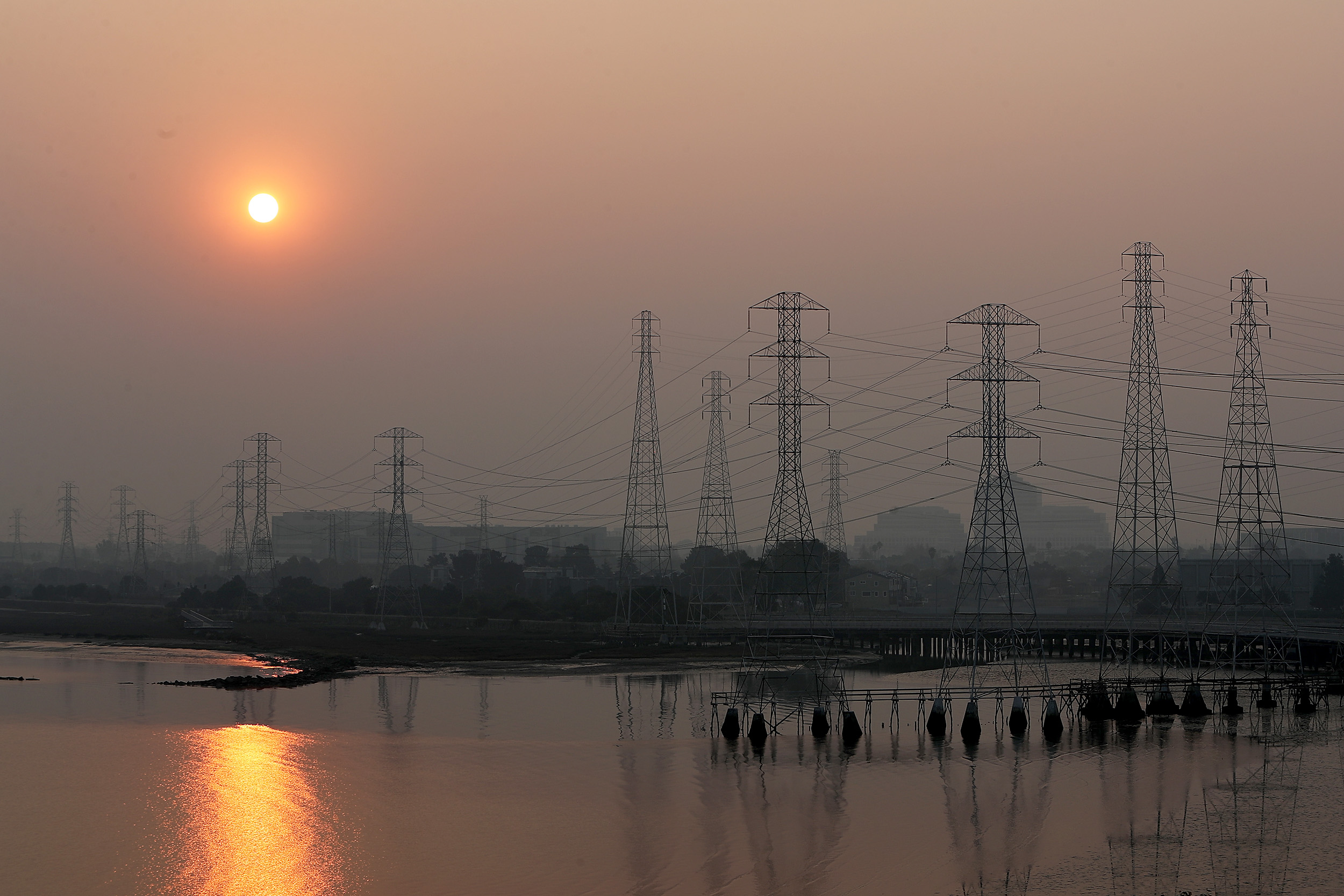 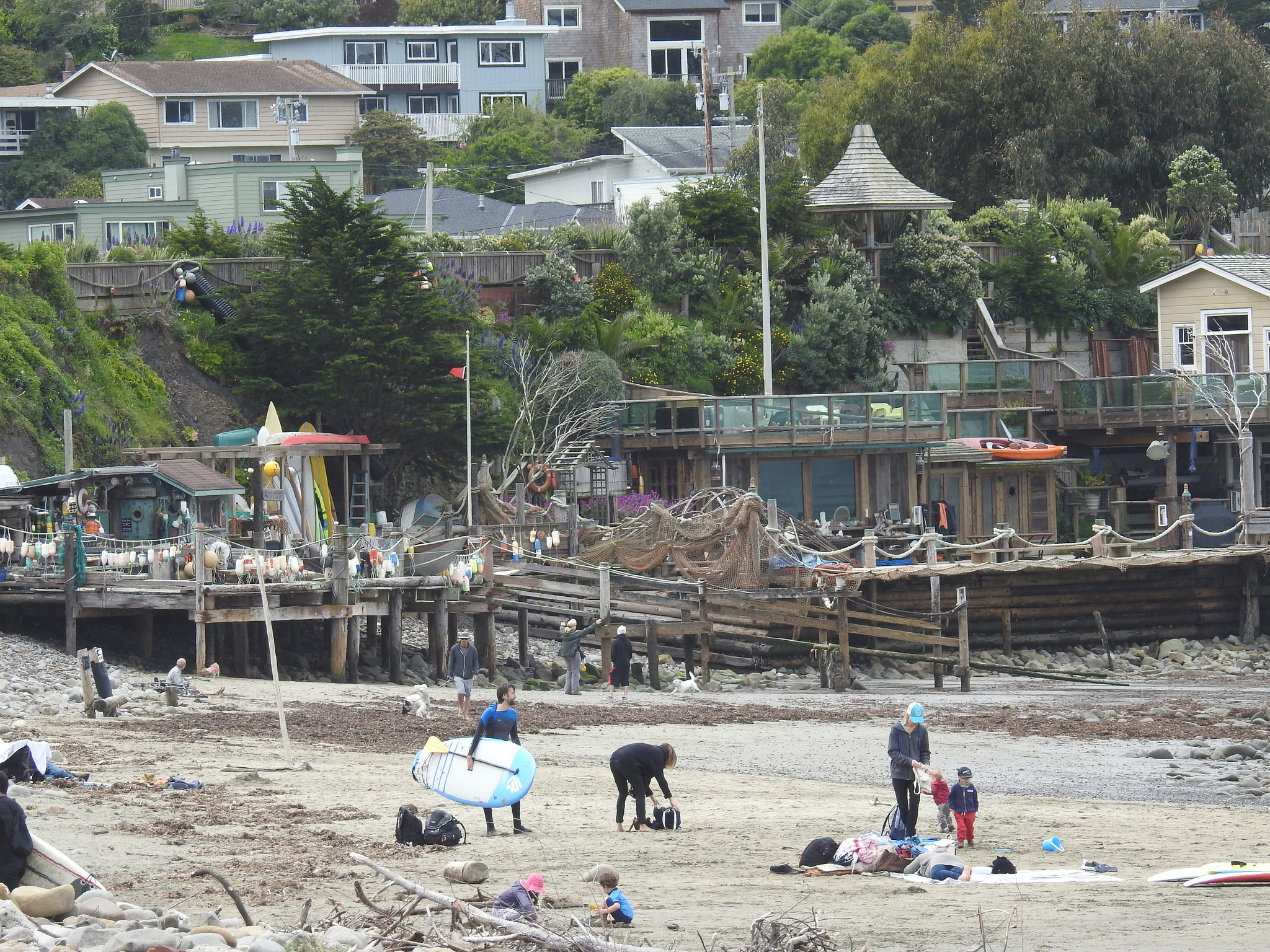