The Contra Costa County Fire Protection District on Monday afternoon knocked down fires at two homes in the 100 block of Lorenzo Drive in Pleasant Hill. Unfortunately, one firefighter suffered burn injuries in the process.

According to fire officials via Twitter, crews responded to the fire at the first home around 3:27 p.m. and called a second alarm shortly thereafter. The house and garage were both engulfed in flames, prompting a shift to defensive measures as the structure was in danger of collapse.

At 4:01 p.m., officials said a second home had caught fire. At that point, crews had extinguished the blaze at the first house and cleared the structure — the second structure fire was knocked down by 4:27 p.m. and crews were able to spare a third home that was threatened by the flames.

Significant collapses were an issue at both houses, which is contributing to clearing and mop-up delays. Officials said the injured firefighter was transported to the hospital to be treated for burn injuries.

Residents are still being asked to avoid the area. 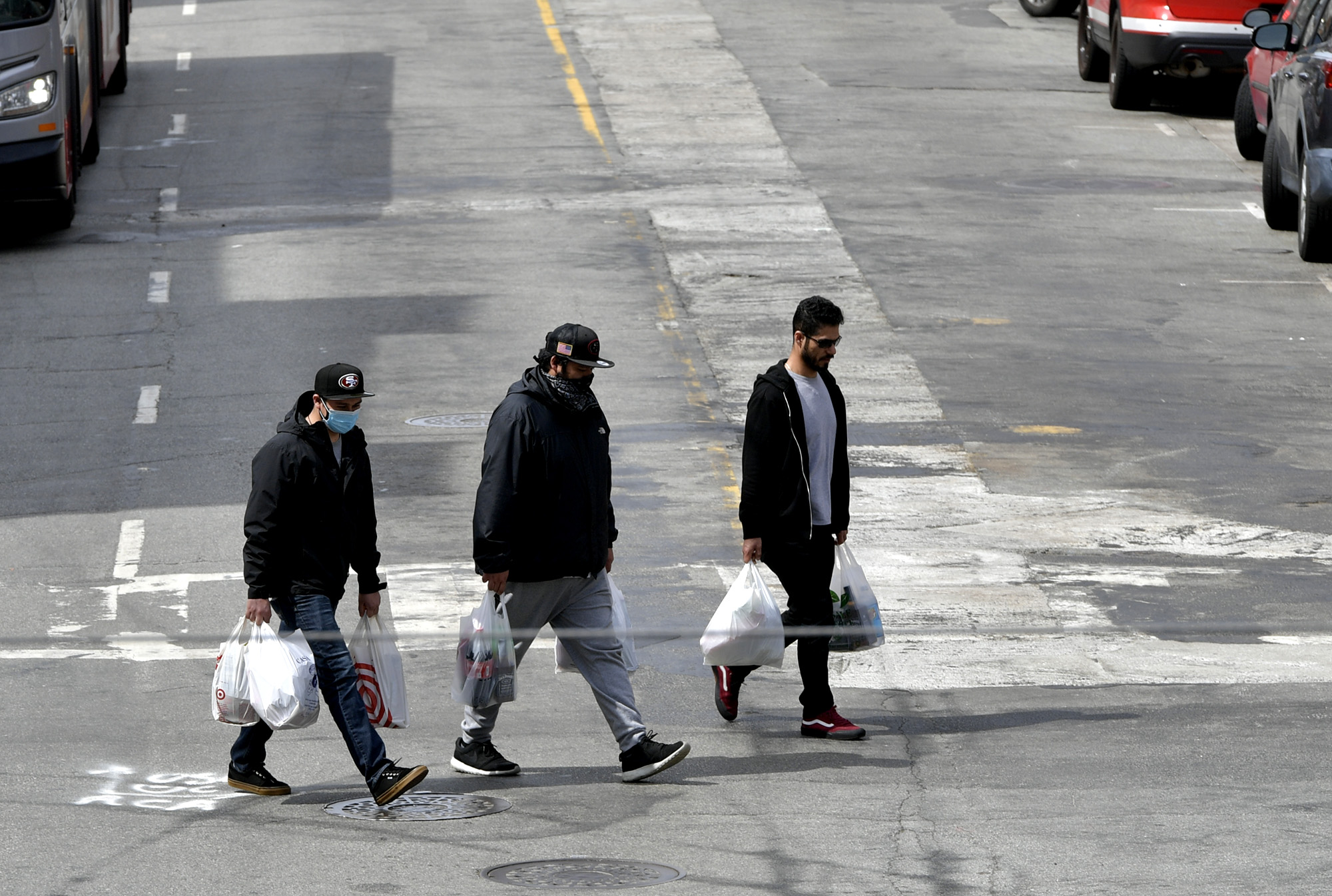