A brush fire that broke out Monday in the area of Silicon Valley Road and Basking Ridge Avenue in San Jose was 80 percent contained by early afternoon.

Both Cal Fire and San Jose fire crews responded to the blaze that quickly spread to about 30 acres, threatening one structure.

The fire, dubbed Silicon Fire, was spreading at a “dangerous rate of spread in grass,” Cal Fire Santa Clara Unit said in a Twitter post.

As of 1:45 p.m., forward progress had been stopped and all Cal Fire air support had been released.

She said while there is no official cause yet, first responders noted they say power lines arcing at the site which may be the cause for the blaze.

No evacuations or warnings were issued and the structure that was threatened remains intact. 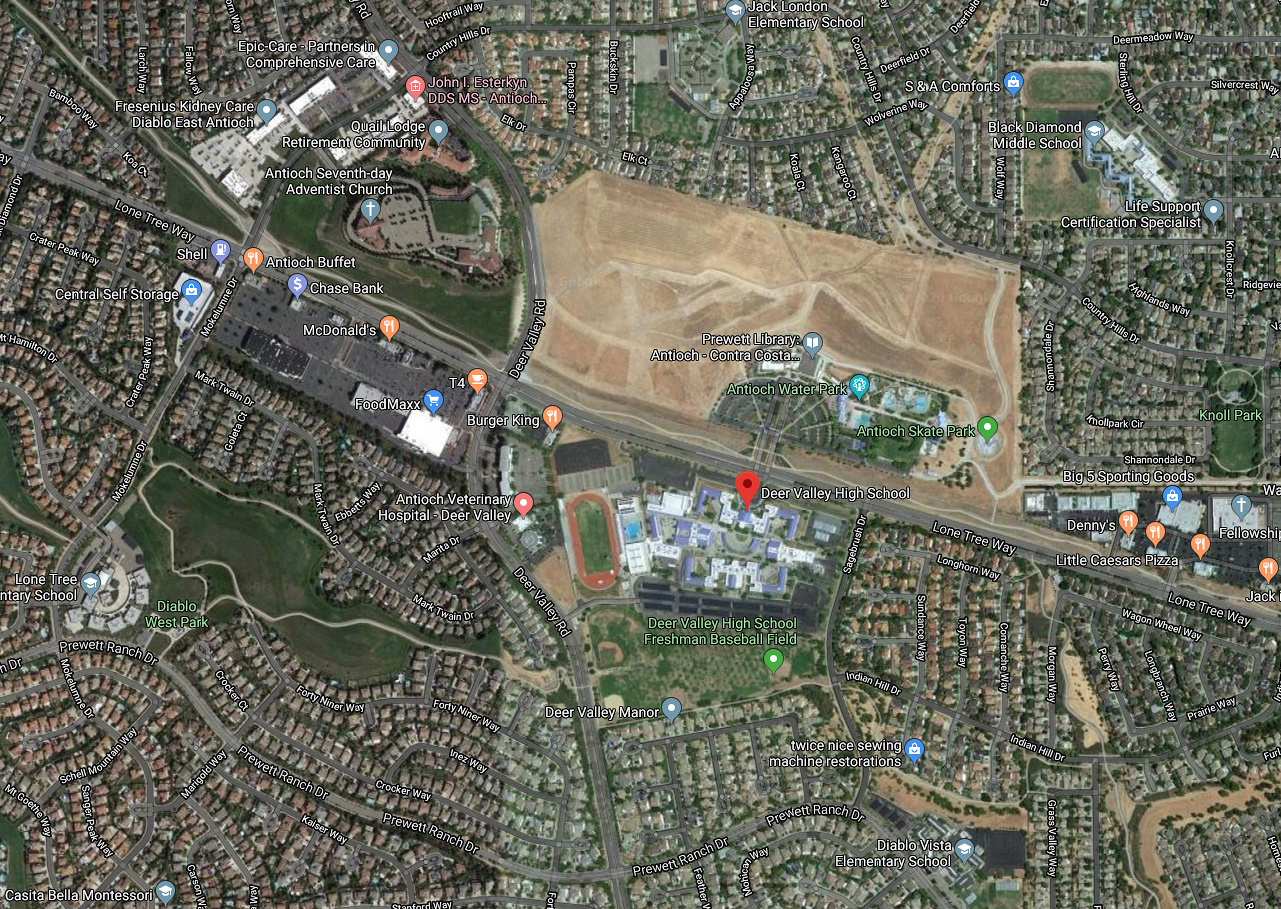