A 12-year-old girl has been arrested on suspicion of setting four fires in the Berkeley hills on Friday, Berkeley police said.

The girl is suspected of setting four separate fires, including a structure fire, in the area of Cedar Street and La Vereda Road at various times on Friday. No one was injured in the fires, police said.

Emergency workers responded to a small grass fire on the 1600 block of La Vereda Road at 10:22 a.m. Neighbors extinguished the blaze, according to Berkeley police.

At 2 p.m., another fire was reported in the grassy area along Cedar Path, a pathway between La Loma Avenue and La Vereda Road, police said. While handling the Cedar Path fire, emergency workers were notified of a second fire of dried leaves on the 1600 block of La Vereda Road.

At 7:28 pm, emergency workers responded to a structure fire on the 2700 block of Cedar Street.

After additional investigation into the fires, emergency personnel were able to identify the suspect as a 12-year-old girl who was later arrested, according to police.

Police said in a statement:

“Thanks to the quick action and reporting of neighbors, fires were able to be extinguished and a suspect later apprehended. … During the warmer months, we must all remain alert of the dangers of fire during this period of increased fire risk.” 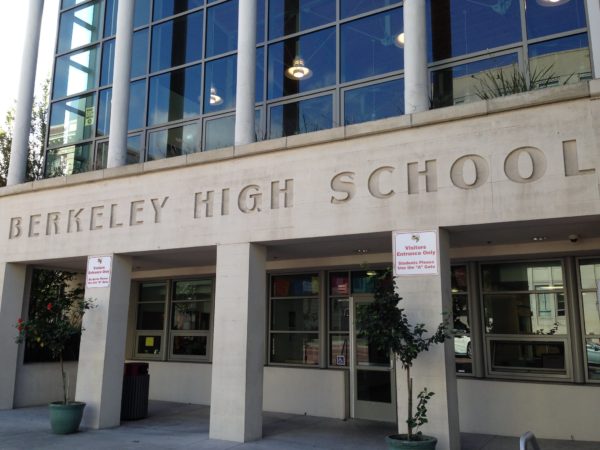 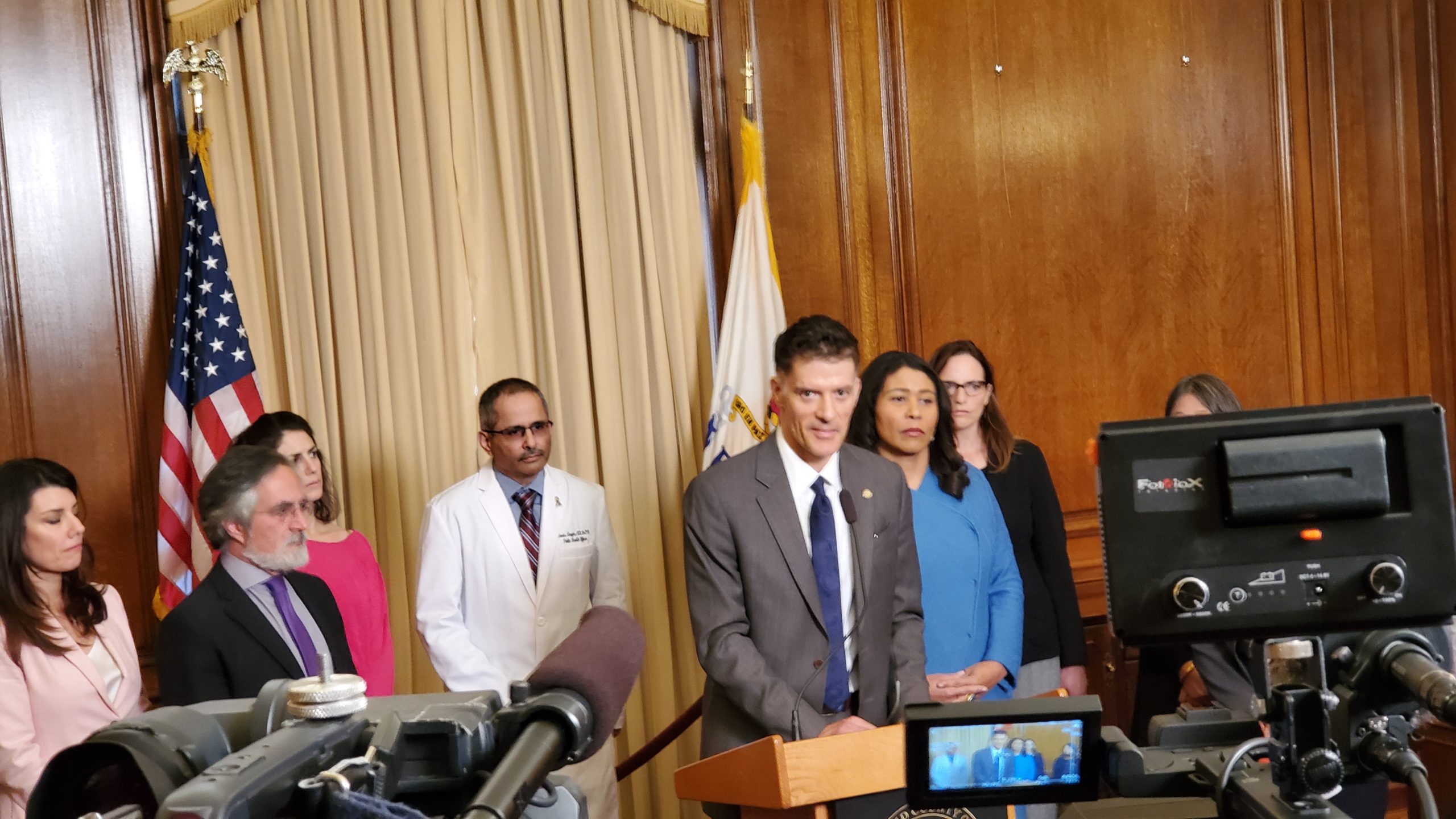 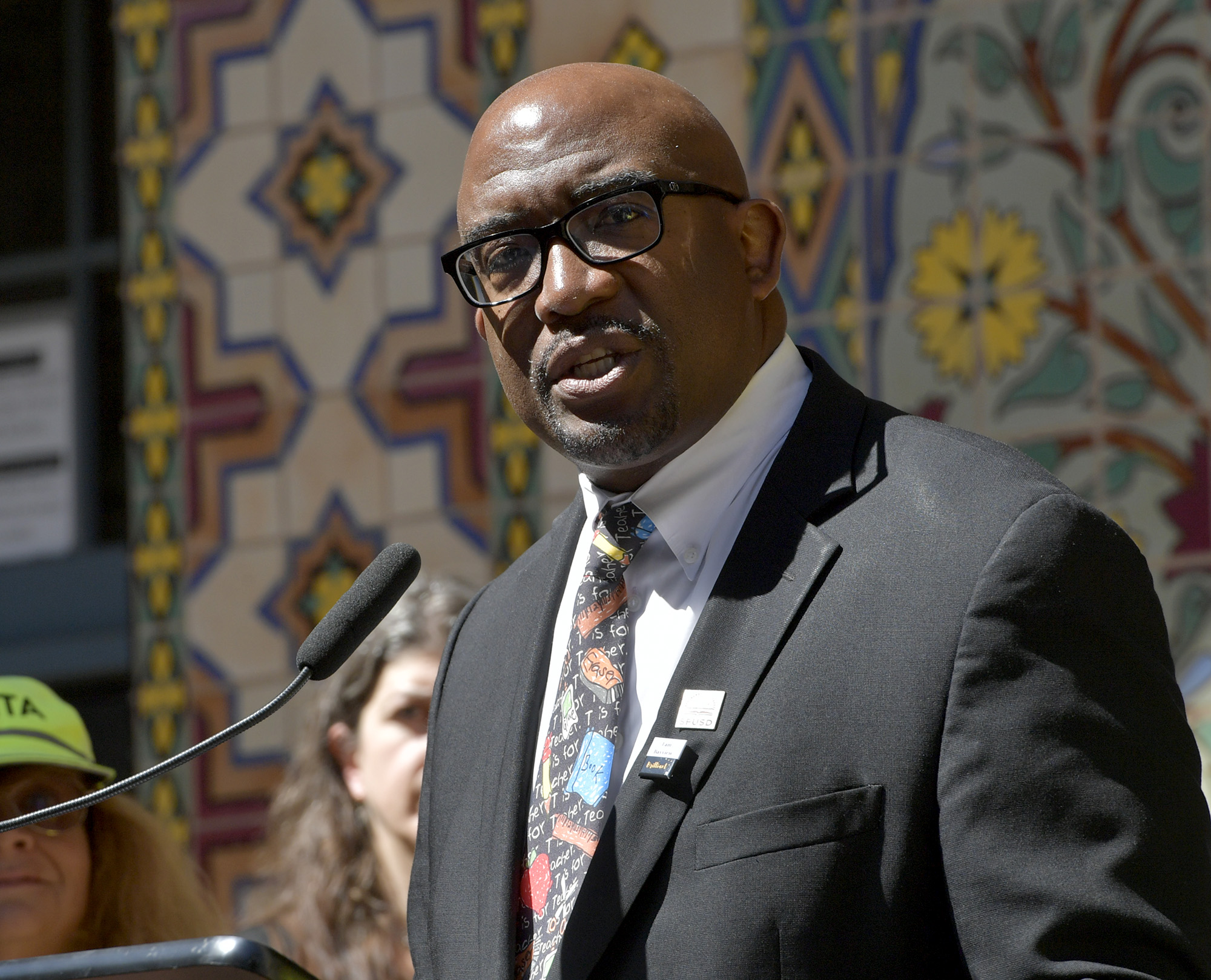