Following a decision last week by a U.S. District Court judge to overturn a statewide ban on assault weapons, Gov. Gavin Newsom and Attorney General Rob Bonta said on Thursday the state has filed an appeal.

In his ruling last Friday, U.S. District Judge Roger Benitez declared the ban unconstitutional, likening an AR-15 rifle to a Swiss army knife; “good for both home and battle.”

Benitez also wrote in his ruling:

“The opinion was shocking and troubling and of great concern.”

“In the wake of the tragic mass shooting in San Jose a few weeks ago, we are sadly and starkly reminded that no one law will end mass shootings and gun violence, but we must continue to do our part to protect public safety here in California.”

“By allowing this judge’s ruling to occur and turning a blind eye; it’s not an option. Lives are at stake here. We don’t want to see another person, another child lost to gun violence in this city, in this state, in this country,”

“It’s shameful in every way, shape, and form. … We’ll fight this. We’ve got the right leaders and this is the right state. No other state in America has been progressive and aggressive on gun safety in the U.S. and we have results to back it up. Gun safety saves lives. Period.”

The court ruling won’t take effect for 30 days after the ruling was made, meaning the ban on assault weapons remains in place. As part of Thursday’s appeal, Bonta said his office is also asking the court for the ban to remain in effect throughout the entire appeal process.

“The next step is filing our appeal, which we did, and filing our motion to stay. … I don’t want to speculate about what happens next. Whether this case make it to the Supreme Court, it may never.”

Benitez’s ruling stems from a 2019 lawsuit filed California resident James Miller and others, alleging the assault weapons ban, established in 1989, is in violation of the Second Amendment.

“This judge is trying to make policy, which is not his job. It is the job of the Legislature and he is stepping far outside his appropriate behavior in how he’s approaching this decision.” 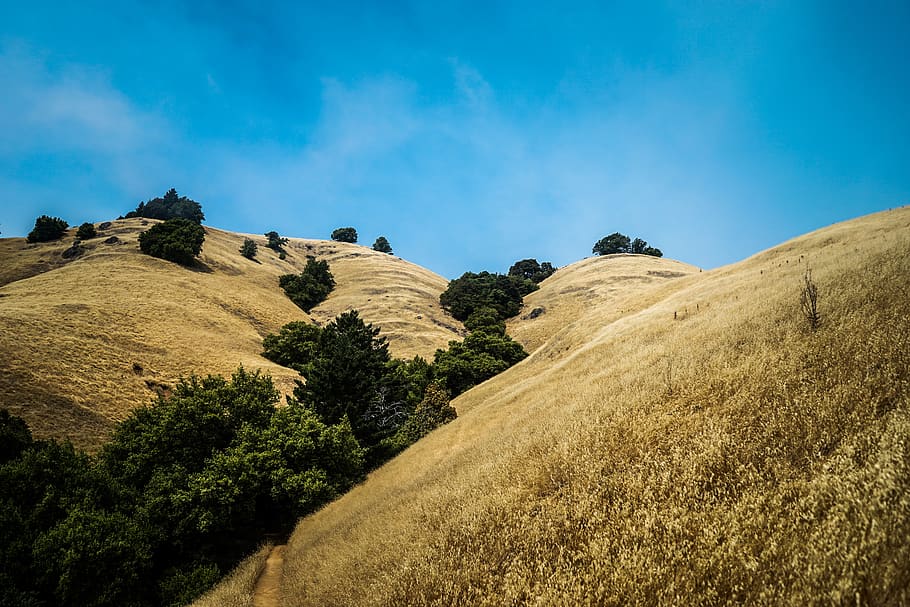 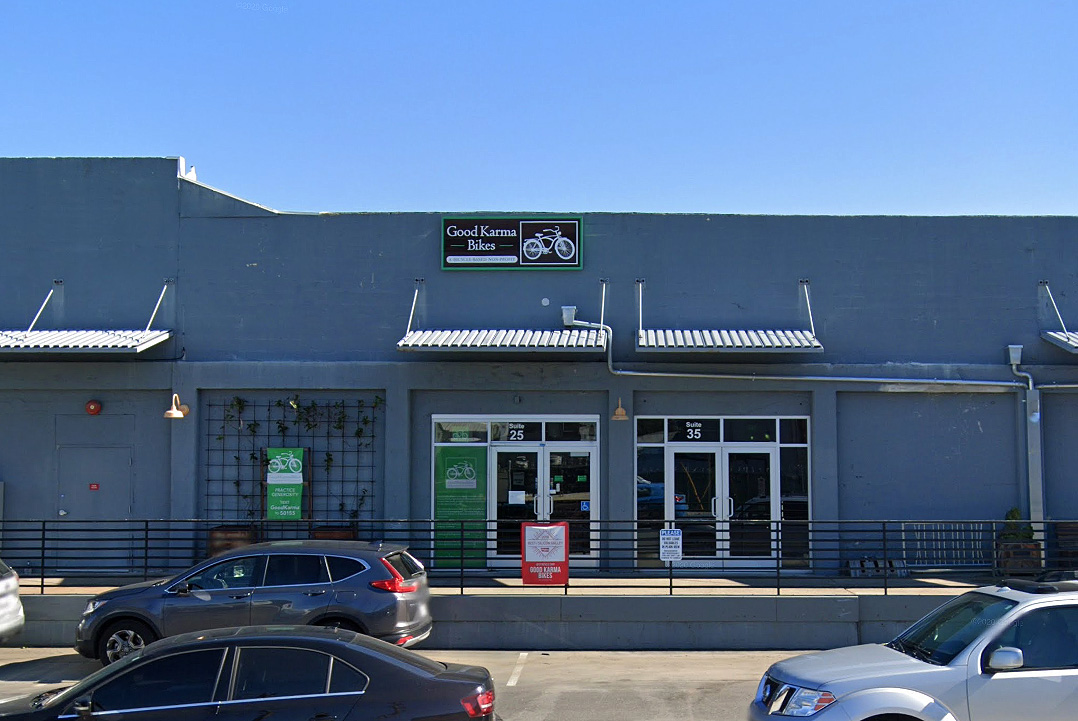 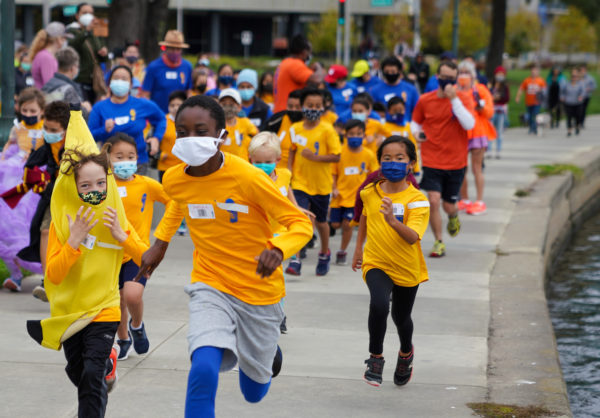