A San Jose mother was arrested Tuesday in connection with the killing of her 7-year-old son whose body was found in Las Vegas late last month, police said.

The Las Vegas Metropolitan Police Department on Monday announced that Samantha Moreno Rodriguez was the suspect in the death of her son Liam Husted, whose body was found May 28 in the area of the Mountain Springs Trailhead.

A nationwide search ensued for Moreno Rodriguez, who was found Tuesday in Denver by the Denver Rocky Mountain Safe Streets Task Force, a team led by the FBI.

She was booked in a Denver-area jail on suspicion of murder, but police say she will later be extradited to Las Vegas.

Las Vegas police urge anyone with information about the case to contact their homicide division by phone at (702) 828-3521 or via email at homicide@lvmpd.com. 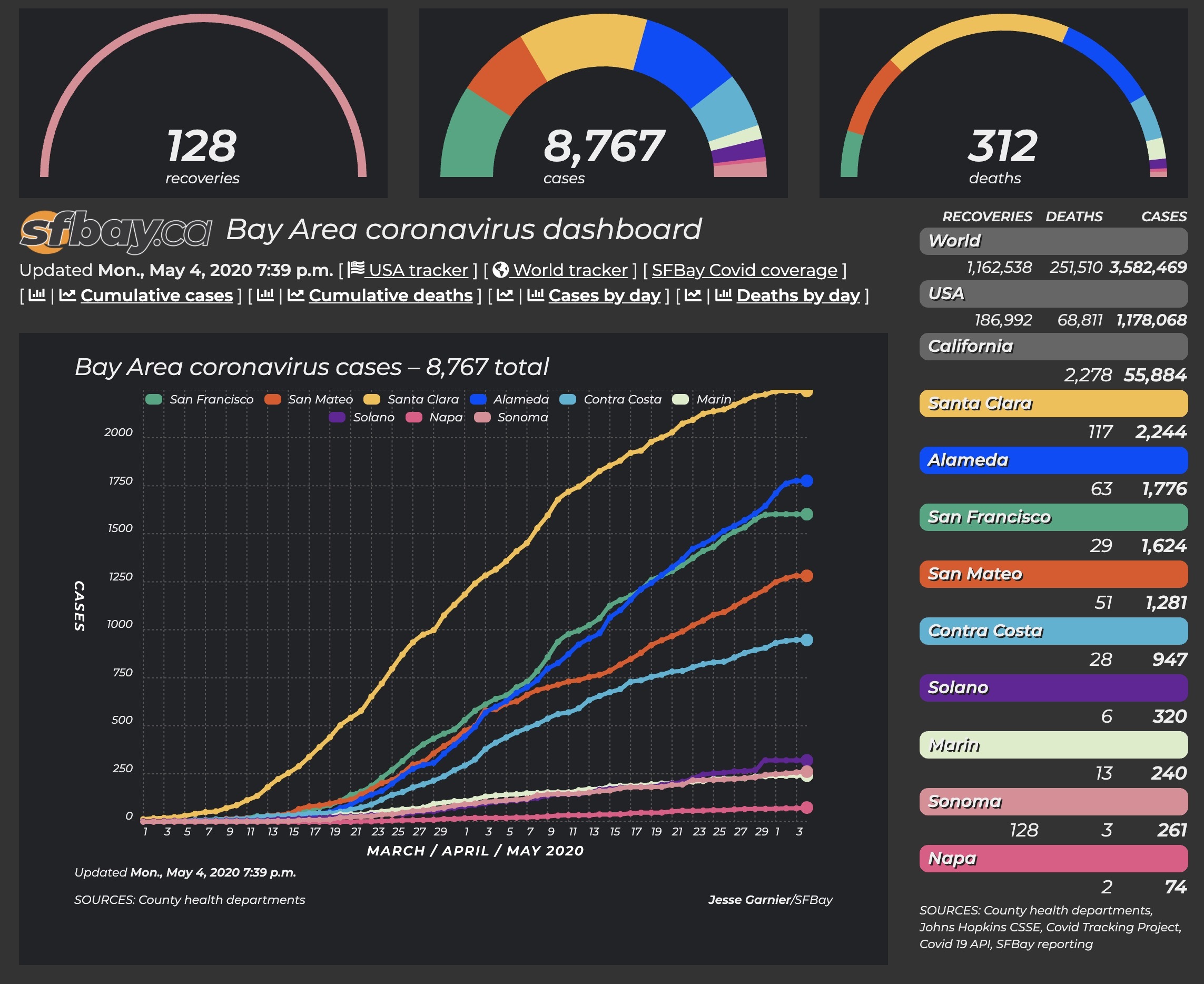