A state task force to study reparations for Black people in California will kick off Tuesday with a virtual inaugural convening and a pre-recorded message from Gov. Gavin Newsom.

The day coincides with the 100-year anniversary of the Tulsa Race Massacre, where the successful Greenwood District Black community in Tulsa, Oklahoma was destroyed and hundreds of residents were killed by a white mob in 1921.

Weber and state Attorney General Rob Bonta are also expected to speak at the inaugural meeting, which will begin at 10 a.m. Tuesday and is being streamed at https://primetime.bluejeans.com/a2m/live-event/wtzpbzcv.

The nine-person task force will make recommendations to the state Legislature regarding reparations, with a special consideration for those who are the descendants of enslaved people in the U.S., and will look at how they should be awarded and who would be eligible.

Newsom’s office called the task force “a first-in-the-nation effort by a state government to take an expansive look at the institution of slavery and its present-day effects on the lives of Black Americans.”

An agenda for the meeting can be found online. 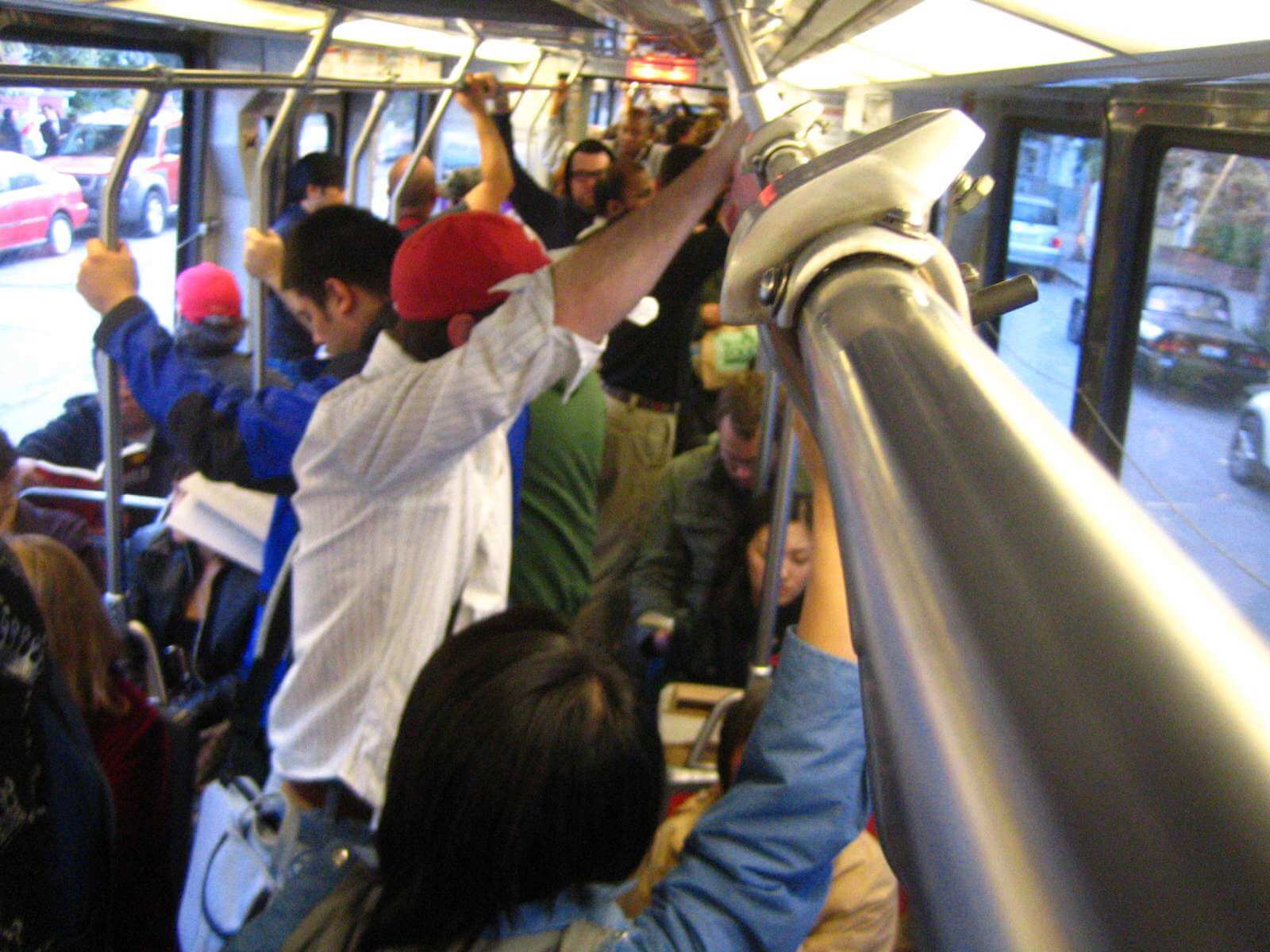