Search Search
Night Mode Night Mode
Day Mode Day Mode
Sheriff's tape blocks the shooting scene at a Santa Clara Valley Transportation Authority maintenance yard in San Jose on Wednesday, May 26, 2021. The shooting resulted in multiple casualties and is prompting the VTA to shut down all light-rail service for the day at noon.
Like 0 Facebook 0 Twitter 0 Email 0

The names of the eight victims of the mass shooting at a Santa Clara Valley Transportation Authority maintenance yard in San Jose on Wednesday morning have been released by the County of Santa Clara Medical Examiner/Coroner.

The Medical Examiner-Coroner said it had notified all next of kin.

Another victim is hospitalized in critical condition, the Santa Clara County Office of the Sheriff said.

Local, state and federal authorities continued to investigate suspected explosive materials in the wake of the shooting by a South Bay transit employee. The suspect’s identity has not been publicly confirmed by authorities.

The gunman was found dead near the scene with what appeared to be a self-inflicted gunshot wound, according to the preliminary investigation.

The Sheriff’s Office said in a news release:

Investigators with the FBI and the Bureau of Alcohol, Tobacco, Firearms and Explosives are also supporting the Sheriff’s Office in investigating the shooting and supplying investigators with assets like ballistics and forensic equipment from the FBI’s offices in Quantico, Virginia.

The sheriff’s office first received reports of the shooting at 6:34 a.m. and dispatched deputies to the rail yard, which is adjacent to the Sheriff’s Office’s headquarters.

More than 40 employees were at the facility at the time, San Jose Police Chief Anthony Mata said.

Service on VTA lines was discontinued at noon for the rest of the day as the maintenance yard remained closed for the investigation.

The San Jose-based community organization Working Partnerships USA and the South Bay Labor Council set up a fund to support families of the shooting victims. Donations can be made at bit.ly/vtasolidarity.

A family reunification center has also been set up at the County Government Center at 70 W. Hedding St. VTA employees and their families can call (408) 321-7550 for more information.

Anyone with information connected to the shooting is asked to call the Sheriff’s Office at (408) 808-4500. 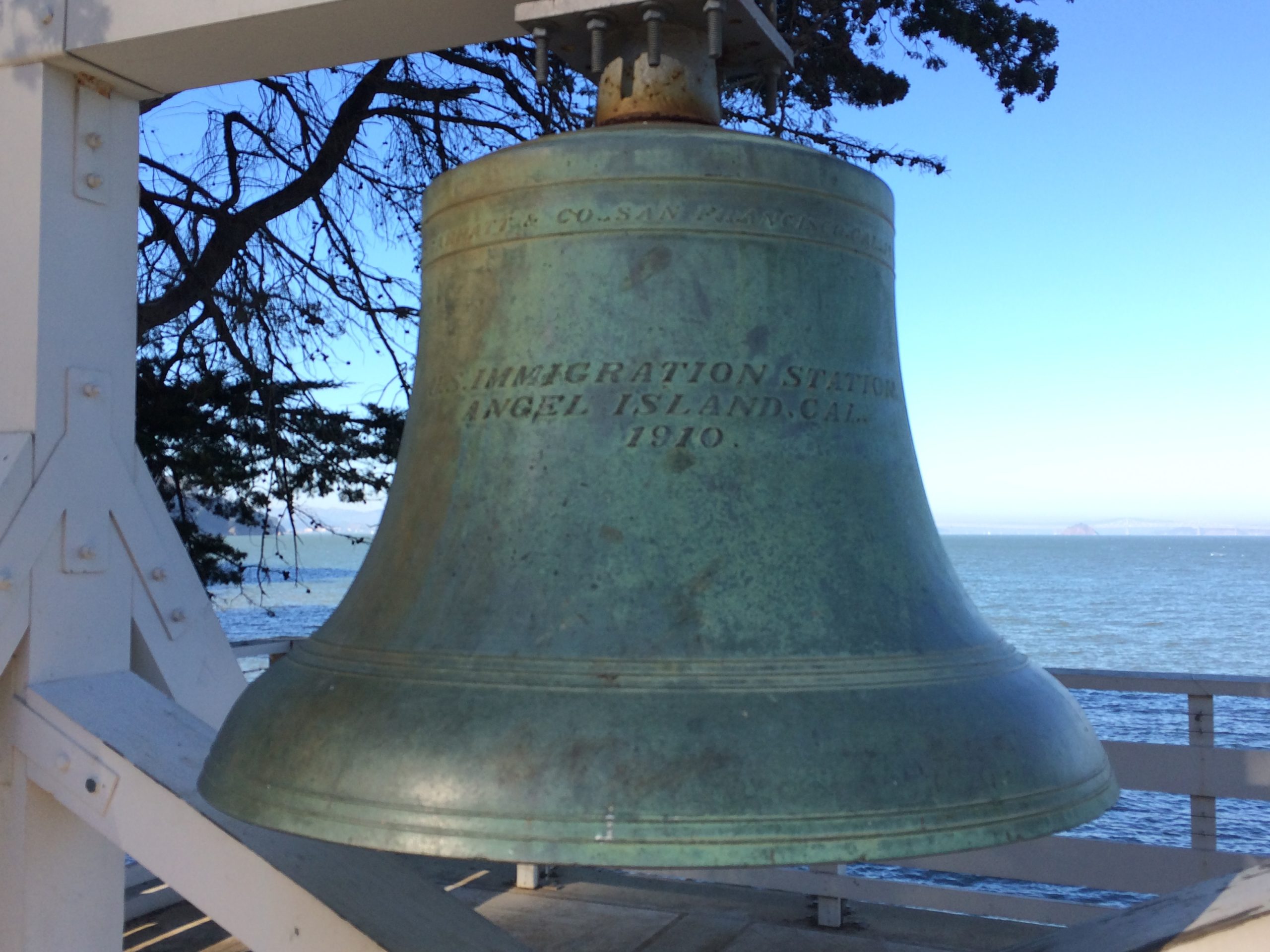