Police arrested a 39-year-old man suspected of cutting down city signs with a chainsaw on Sunday morning in Petaluma.

About 10:30 a.m., police starting getting calls about a man vandalizing signs at the intersection of North McDowell Boulevard and East Washington Street.

When police arrived, they found Kristopher Paul Weber, who dropped a chainsaw when officers approached, police said. The suspect walked away when they tried to talk with him, pulling a cart with the chainsaw in it, according to police.

As officers followed him, he picked up the chainsaw and fled onto the northbound U.S. Highway 101 off-ramp to East Washington Street.

Weber, a transient, eventually surrendered to officers and was arrested without incident. He was booked into the Sonoma County Jail on suspicion of vandalism of less than $400 damage and obstructing a police officer. 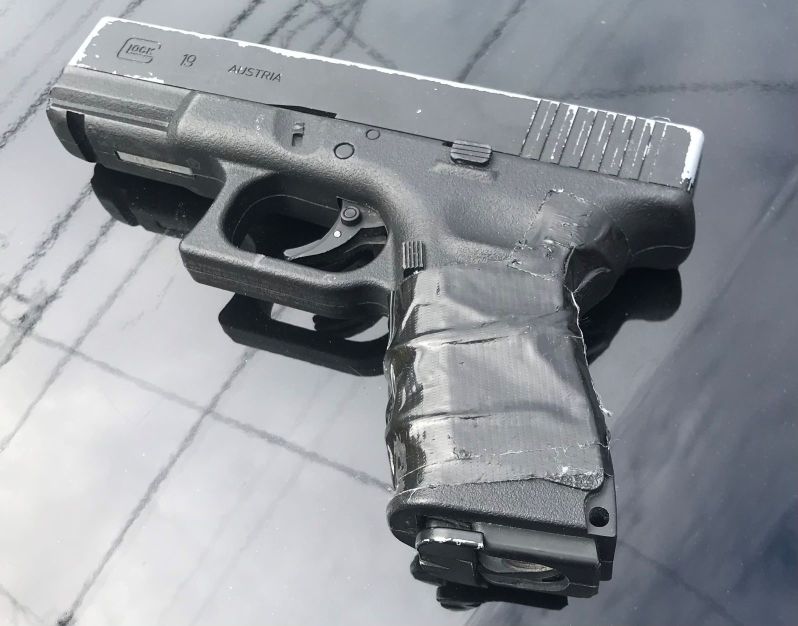