Two people have died in a shooting involving a large passenger bus early Tuesday morning on and near Interstate Highway 580 in Oakland, according to Oakland police and the California Highway Patrol.

Officers initially responded shortly before 12:20 a.m. to a shooting in the area of eastbound Highway 580 at Seminary Avenue, and they arrived to find an initial shooting that happened at the Seminary off-ramp followed by a second shooting nearby at Foothill Boulevard and 68th Avenue, CHP officials said.

Multiple people aboard the bus had gunshot wounds and two people have now died. Some victims were being treated at Highland Hospital in Oakland.

The suspects know who was on the bus and they have differences, he said.

The chief reassured the public:

“Party buses are not unsafe.”

The CHP has not released any suspect information related to the shooting. Anyone with information about the case is asked to call the CHP’s investigative tip line at (707) 917-4491. 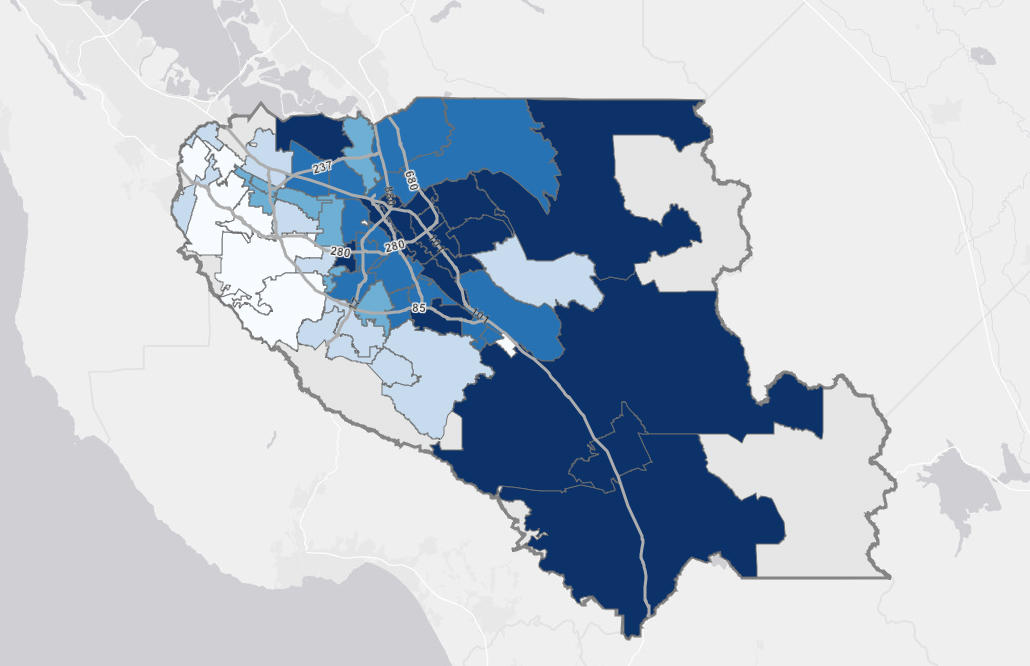