Search Search
Night Mode Night Mode
Day Mode Day Mode
Crews respond to a fire at the property of the Christ Community Church of the Nazarene on Ashbury Drive in Concord, Calif. on Thursday, May 13, 2021.
Like 0 Facebook 0 Twitter 0 Email 0

Officers arrested 47-year-old Jesse Marron sometime between 4 a.m. and 5 a.m. on suspicion of arson after a fire was reported a little after midnight at Christ Community Church of the Nazarene, 1650 Ashbury Drive, according to Concord police Lt. Sean Donnelly.

This was the second time in five days that fire broke out in the church complex and investigators with the Contra Costa County Fire Protection District, Concord police and the U.S. Department of Alcohol, Tobacco and Firearms are looking into the possibility that the fires are connected.

“It would be reasonable to expect that our investigators will see if they can connect the dots for the two fires.”

The first fire, which totally gutted one of four buildings in the complex, was reported early on the morning of May 13 and investigators quickly determined it had started in a crawl space under the church where it appeared someone had been living, Hill said.

The first fire has not been labeled an arson but fire officials said it was caused by human activity.

“We could not determine if that fire was intentionally set or if it was an accident.”

The second fire extensively burned a building that housed a chapel and some offices.

No one was injured in either blaze.

Marron is being held at the Contra Costa County Jail in Martinez. 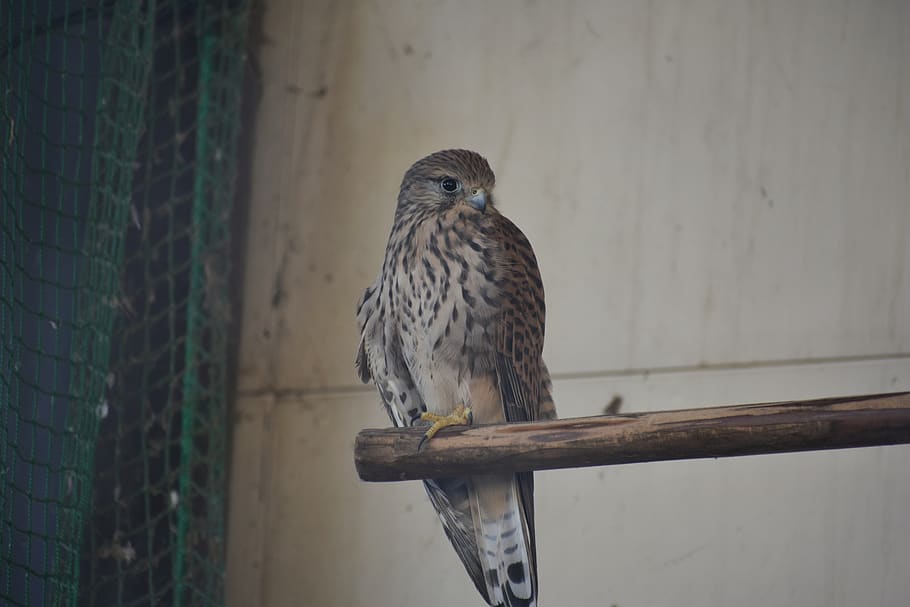