Longshoremen at the Port of Oakland last month moved a record amount of imports for a single month, port officials said Thursday.

The port handled the equivalent of 100,096 20-foot containers in April, up 25 percent from a year ago, and the largest monthly amount of imports in the port’s 94-year history.

For the first time, more than the equivalent of 100,000 20-foot containers were moved in a single month, according to port officials.

Longshoremen handled a record amount of import and exports combined in the first quarter of 2021, outpacing the previous first-quarter record set in 2019.

“We’re sounding like a broken record, but containerized trade continues to flourish as the U.S. economy rebounds.”

“And as we’ve said before, there doesn’t seem to be a letup in sight.”

Export volume in April dropped slightly from a year ago, possibly related to the record imports.

Exports slipped 3.7 percent due possibly to the need by Asian manufacturers for empty containers to send goods to the U.S.

Total trade volume, which includes exports, imports and empty containers, increased 8 percent in April compared with a year ago the same month. 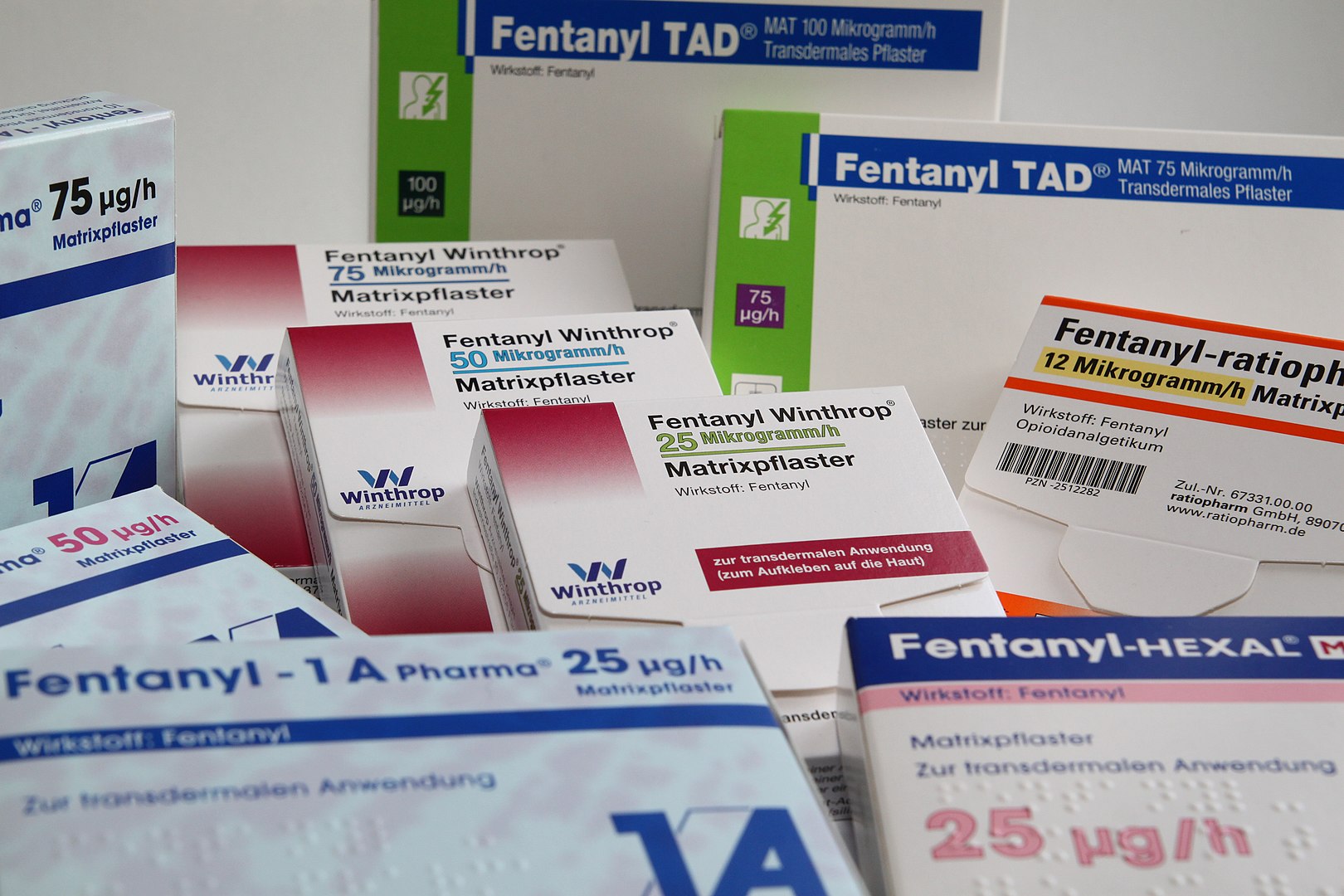 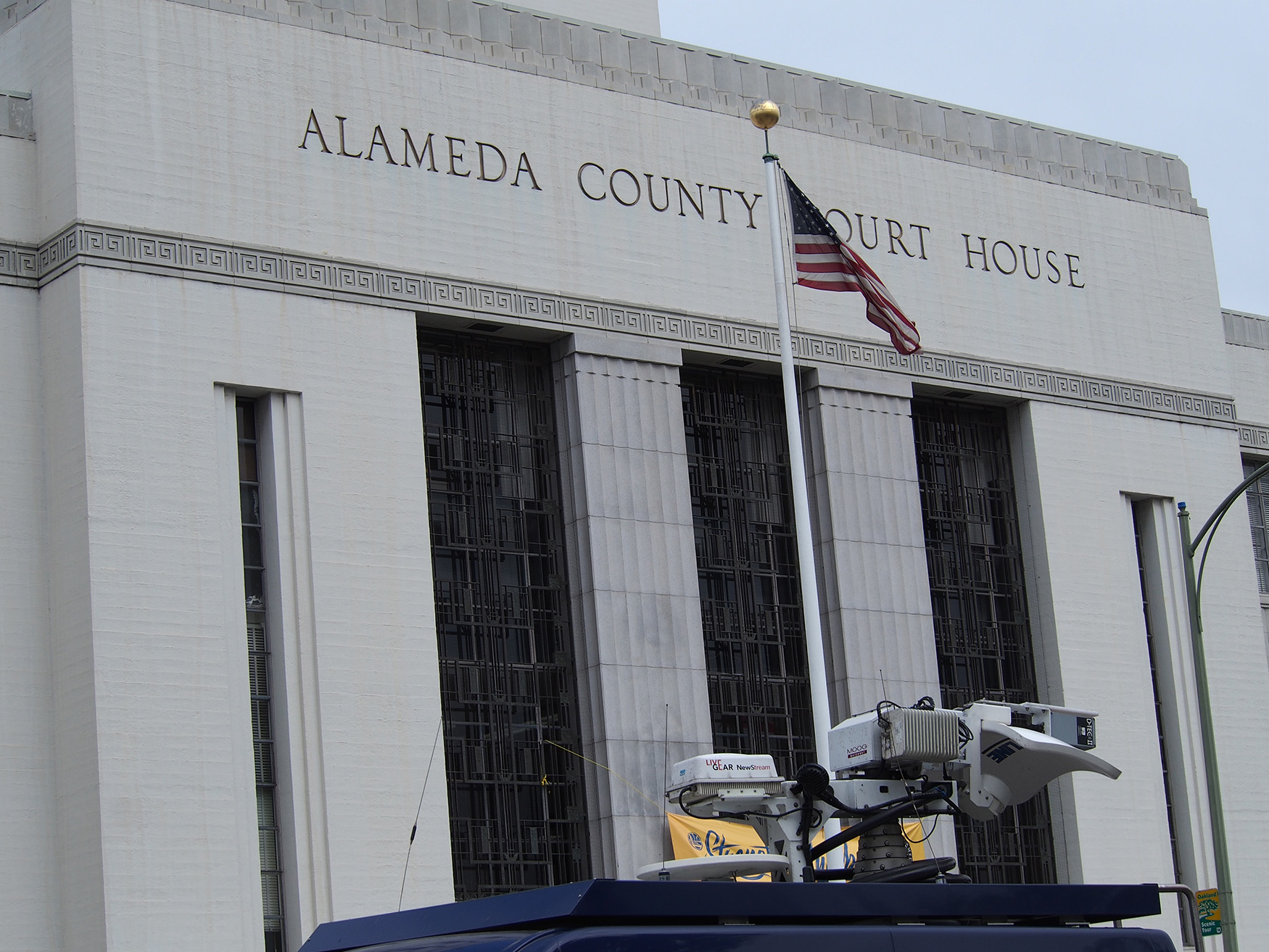 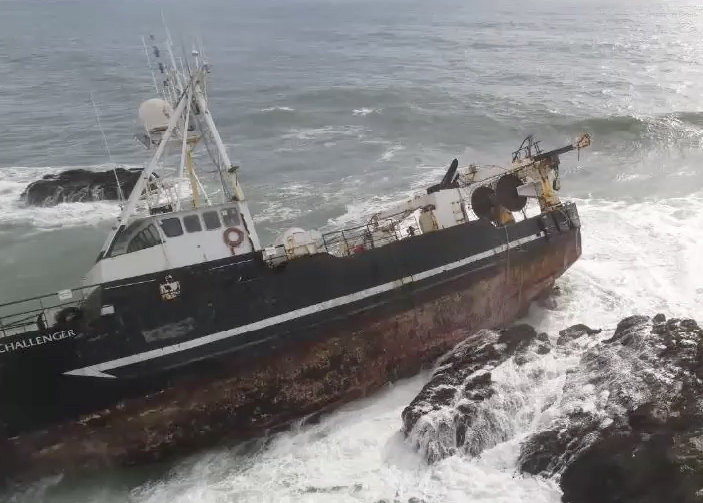