Search Search
Night Mode Night Mode
Day Mode Day Mode
Oakland police are in a standoff with armed occupants of a vehicle that crashed into a light pole on Edwards Avenue, just off I-580, in Oakland, Calif. Thursday, April 16, 2020.
Like 0 Facebook 0 Twitter 0 Email 0

One woman and three men were injured about 3:22 a.m. Saturday in the 1400 block of Lakeshore Avenue, Oakland Police Department spokesperson Johnna A. Watson said in a statement.

The woman is in critical condition, and the men are considered stable, according to Watson. The department and Crime Stoppers of Oakland are offering a reward up to $20,000 for information leading to an arrest related to this incident.

One man was wounded in each of the four earlier shootings, which took place at the following times and locations: 8:48 p.m. Friday in the 1400 block of 89th Avenue in East Oakland; 12:30 a.m. Saturday in the 2600 block of East 27th Street near Fruitvale Avenue; 1:17 a.m. near Howell Street in Lower Rockridge; and 3:08 a.m. downtown near 17th Street and Broadway.

Up to $5,000 is offered for information leading to an arrest in any of these incidents.

Police did not provide additional details, including whether any of the shootings are connected.

Anyone with information about these shootings is encouraged to call the Oakland Police Department felony assault unit at (510) 238-3426. 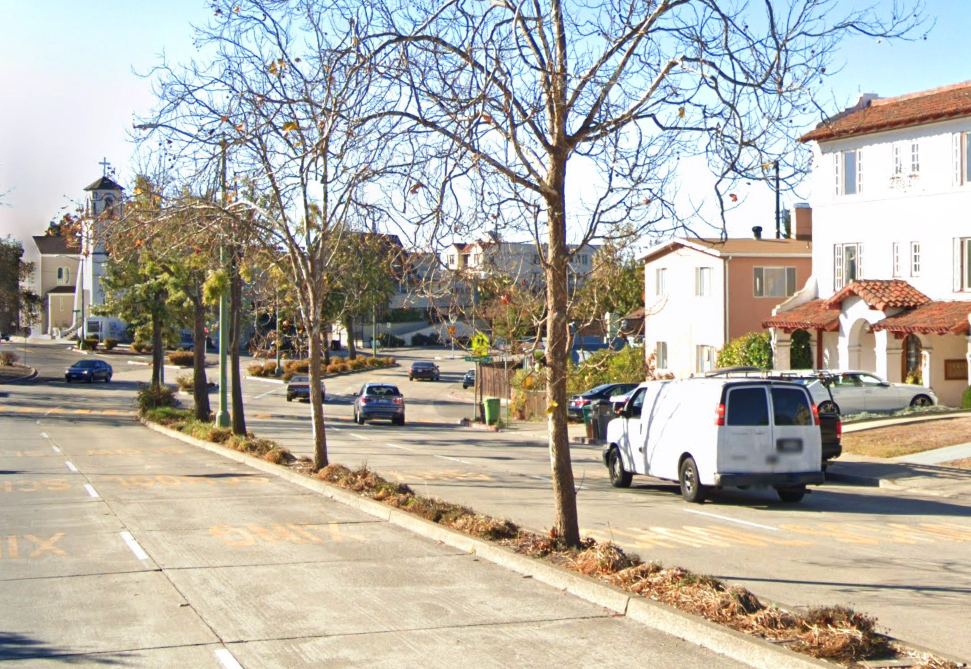 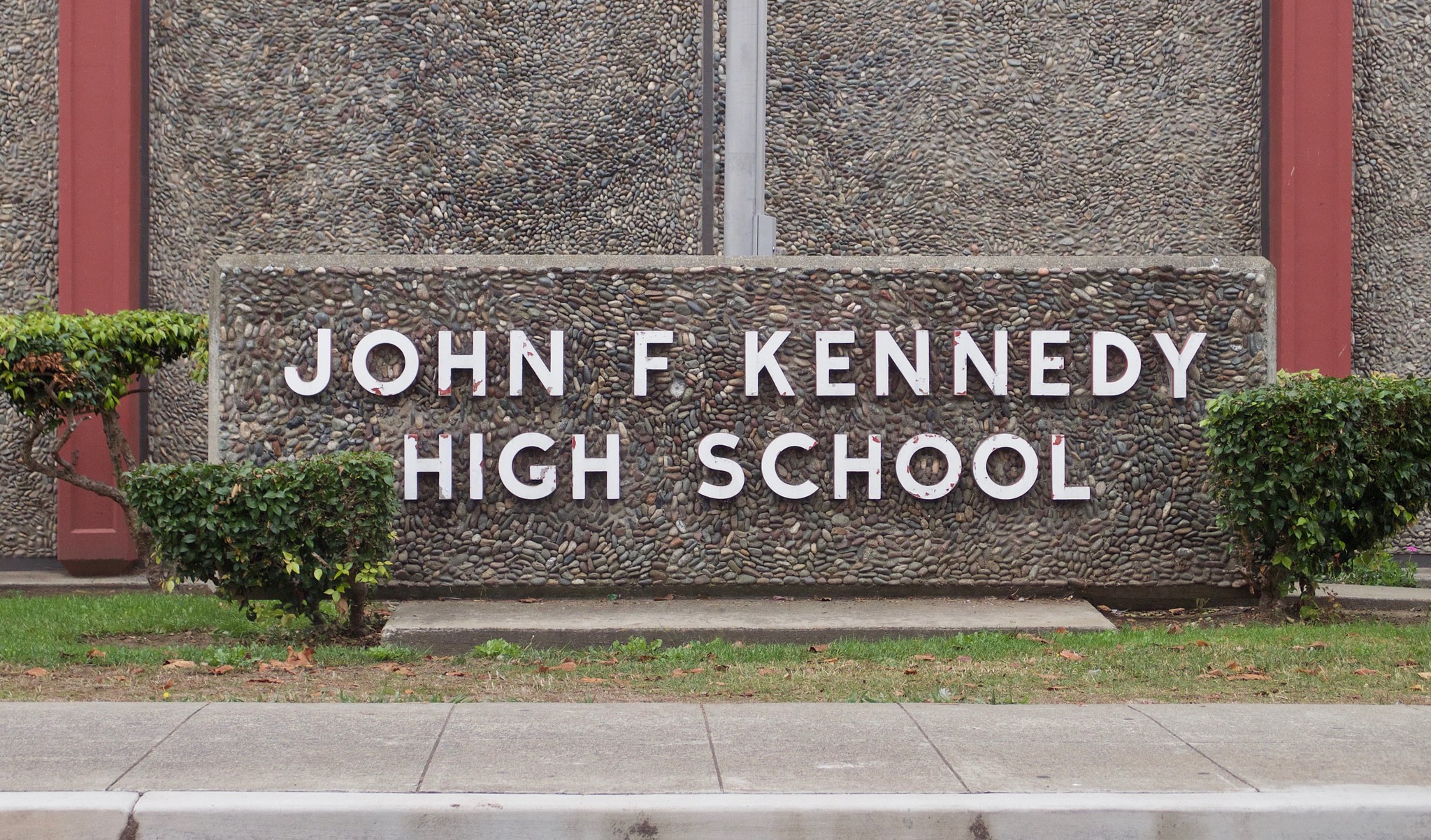