A 33-year-old San Francisco man was arrested Thursday evening in connection with a carjacking and arson case in Sausalito last weekend, police said.

Marvin Fuller was arrested on suspicion of carjacking, robbery, assault, attempted arson, and violation of his parole for the attack reported around 8:30 a.m. Sunday in the 100 block of Rodeo Avenue.

A woman said she was getting into her Mercedes-Benz when a man pulled her out of the driver’s side and, after a struggle, drove off in her car, according to police.

Prior to the carjacking, police said the suspect allegedly set fire to his own vehicle, which fire crews extinguished. Investigators were able to return the woman’s car undamaged after locating it in San Francisco via an internal tracking system.

Sausalito police were eventually able to identify and arrest Fuller, who was booked into Marin County Jail with bail set at $150,000. 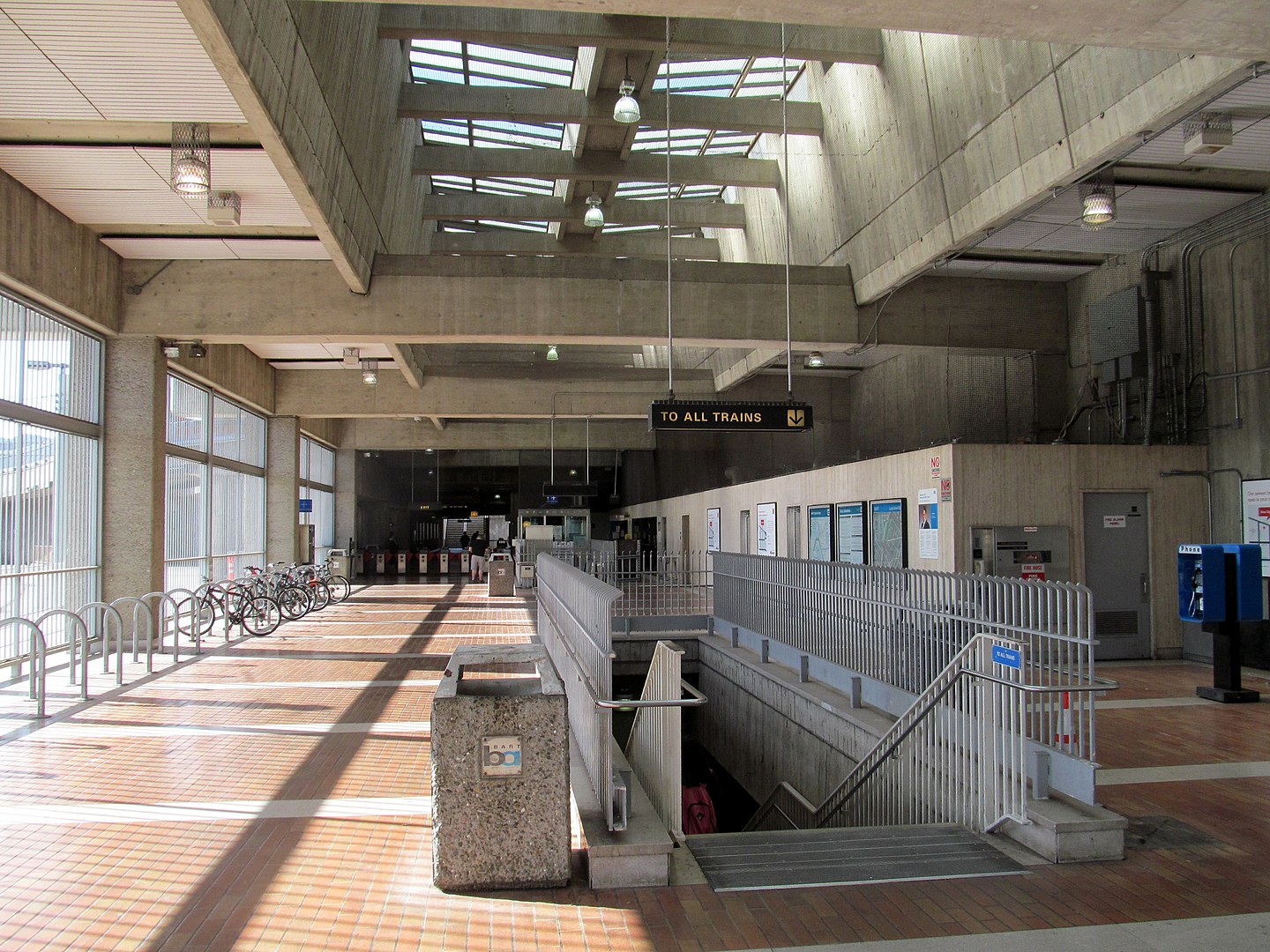