The U.S. Geological Survey reported the quake struck at 4:44 a.m. and was centered 1.9 miles north of Piedmont at a depth of nearly 3.5 miles along the Hayward fault. Several East Bay residents reported feeling the Piedmont earthquake.

A smaller magnitude 1.2 quake struck a little more than a mile south-southeast of Berkeley at a 6-mile depth, also on the Hayward fault, about 20 minutes before the Piedmont event.

Up in the the North Bay, a 3.3 magnitude quake hit about 1.2 miles south-southwest of Anderson Springs at 9:05 p.m. Sunday night. 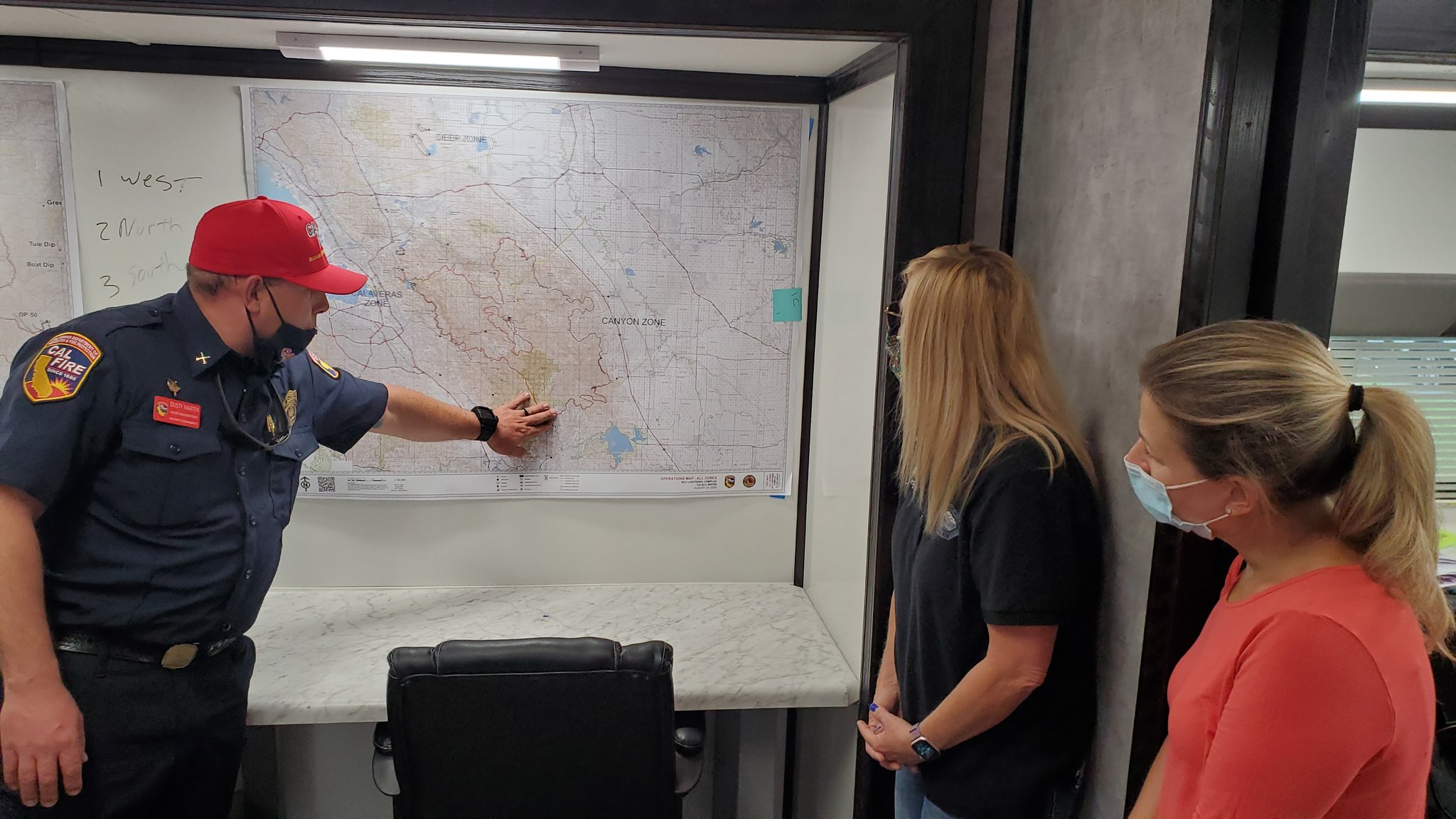 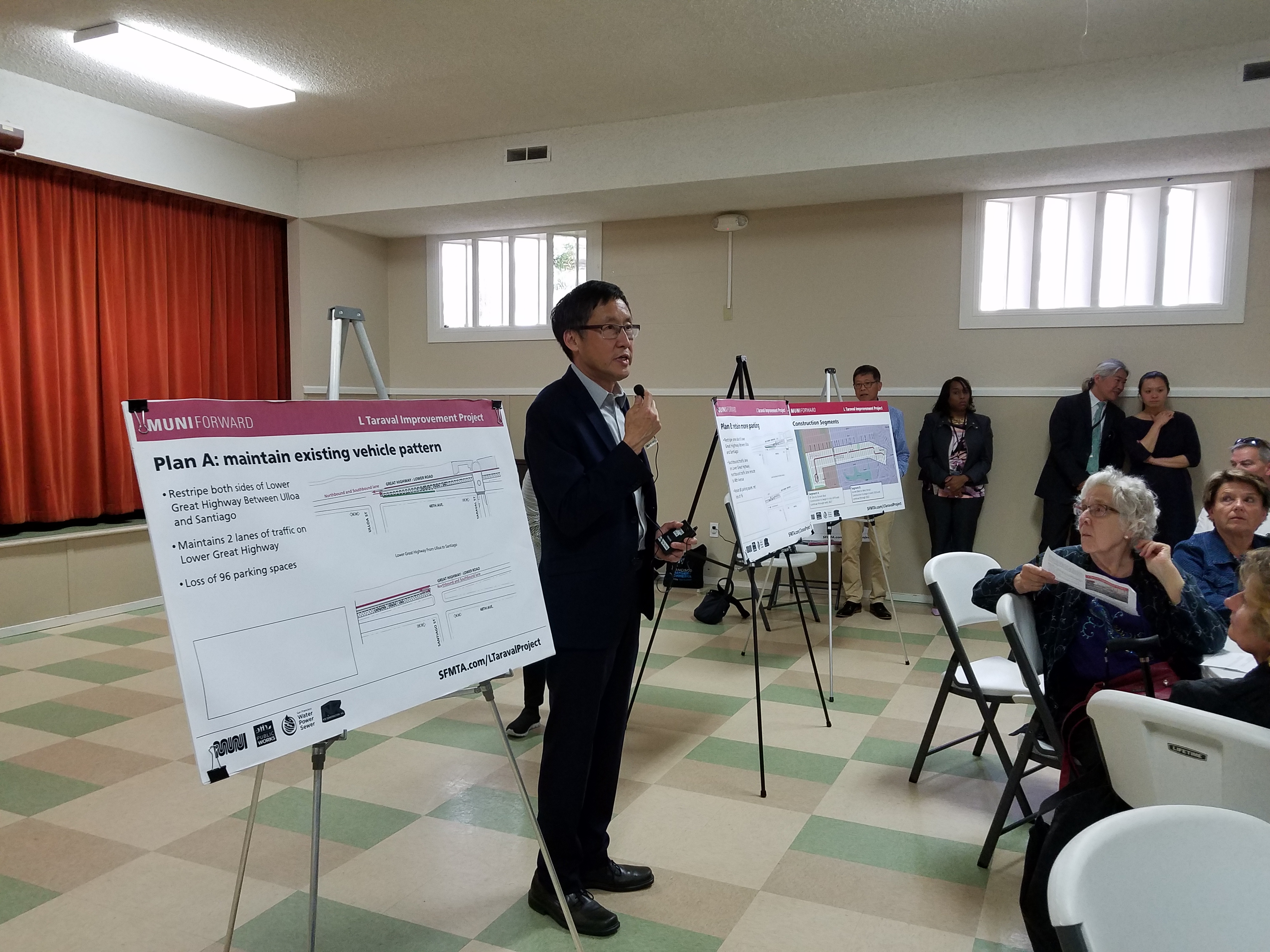