Search Search
Night Mode Night Mode
Day Mode Day Mode
JNJ-78436735 during Phase 3 trials. JNJ-78436735 is Janssen Pharmaceuticals Companies of Johnson and Johnson's vaccine. It is a one-dose vaccine for individuals 18 and over, with full protection 28 days after vaccination. The vaccine has been shown to be effective at preventing severe COVID-19 illness, hospitalization, and death. The U.S. called for a pause in administration of the vaccine due to six cases of "rare and severe" blood clot conditionsOf the six cases, all were women, one of whom has died and another was in critical condition.
Like 0 Facebook 0 Twitter 0 Email 0

At least five Bay Area counties paused administrations Tuesday of the Johnson & Johnson COVID-19 vaccine after a handful of people across the country developed blood clots less than two weeks after the shot.

Public health officials in Alameda, Contra Costa, San Mateo and Marin countie, as well as San Francisco, announced that they would temporarily halt use of the vaccine, which was developed by J&J’s pharmaceutical subsidiary Janssen.

The state’s Department of Public Health also issued a statement Tuesday urging a temporary pause on the vaccine’s administration while state and federal officials determine whether the clotting incidents are significant.

More than 6.8 million doses of the vaccine have been administered across the country.

Health officials have confirmed cases of rare and severe blood clots in just six women between the ages of 18 and 48 who received the J&J vaccine, with symptoms appearing between six and 13 days post-vaccination.

Both the Centers for Disease Control and Prevention and the U.S. Food and Drug Administration have advised states to pause administration of the J&J vaccine to allow for an investigation of the clots and whether a causal link with the vaccine can even be established.

In a joint statement, FDA Center for Biologics Evaluation and Research Dr. Peter Marks and CDC Principal Deputy Director Dr. Anne Schuchat said the two agencies will review the cases of clotting this week to determine whether they are statistically significant.

“Until that process is complete, we are recommending a pause in the use of this vaccine out of an abundance of caution. … This is important, in part, to ensure that the health care provider community is aware of the potential for these adverse events and can plan for proper recognition and management due to the unique treatment required with this type of blood clot.”

State epidemiologist Dr. Erica Pan said the state will also follow the recommendation by the FDA and CDC and order a statewide pause of administrations of the J&J vaccine.

“Additionally, the state will convene the Western States Scientific Safety Review Workgroup to review the information provided by the federal government on this issue.”

California joined the states of Nevada, Oregon and Washington to establish the workgroup last year to conduct independent review and analysis of each vaccine as they are approved for emergency use by the FDA.

Officials in the four Bay Area counties noted that J&J vaccines represent 4 percent or less of the doses administered in each county to date, with the majority being the two-dose Pfizer and Moderna vaccines.

Health officials have lauded the J&J vaccine’s utility in reaching demographics like unhoused residents and people who are homebound, who may have difficulty returning for a second vaccine dose.

Officials in the four counties said they did not expect the J&J vaccine pause to force the widespread cancellation of vaccination appointments or significantly affect their ability to continue vaccinating their respective populations.

Johnson & Johnson vaccine recipients who got vaccinated more than a month ago are not deemed at risk for developing blood clots, according to local, state and federal health officials.

People who received the vaccine more recently are encouraged to contact a health care provider if they begin noticing symptoms like severe headaches, leg pain and shortness of breath, which may be associated with clotting. 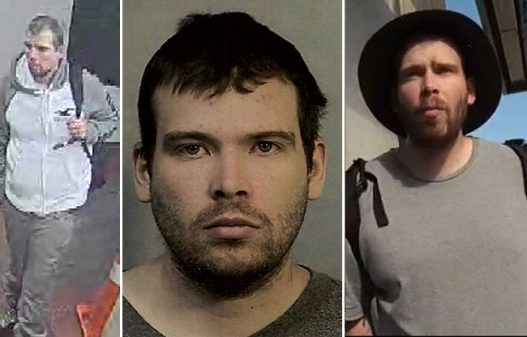 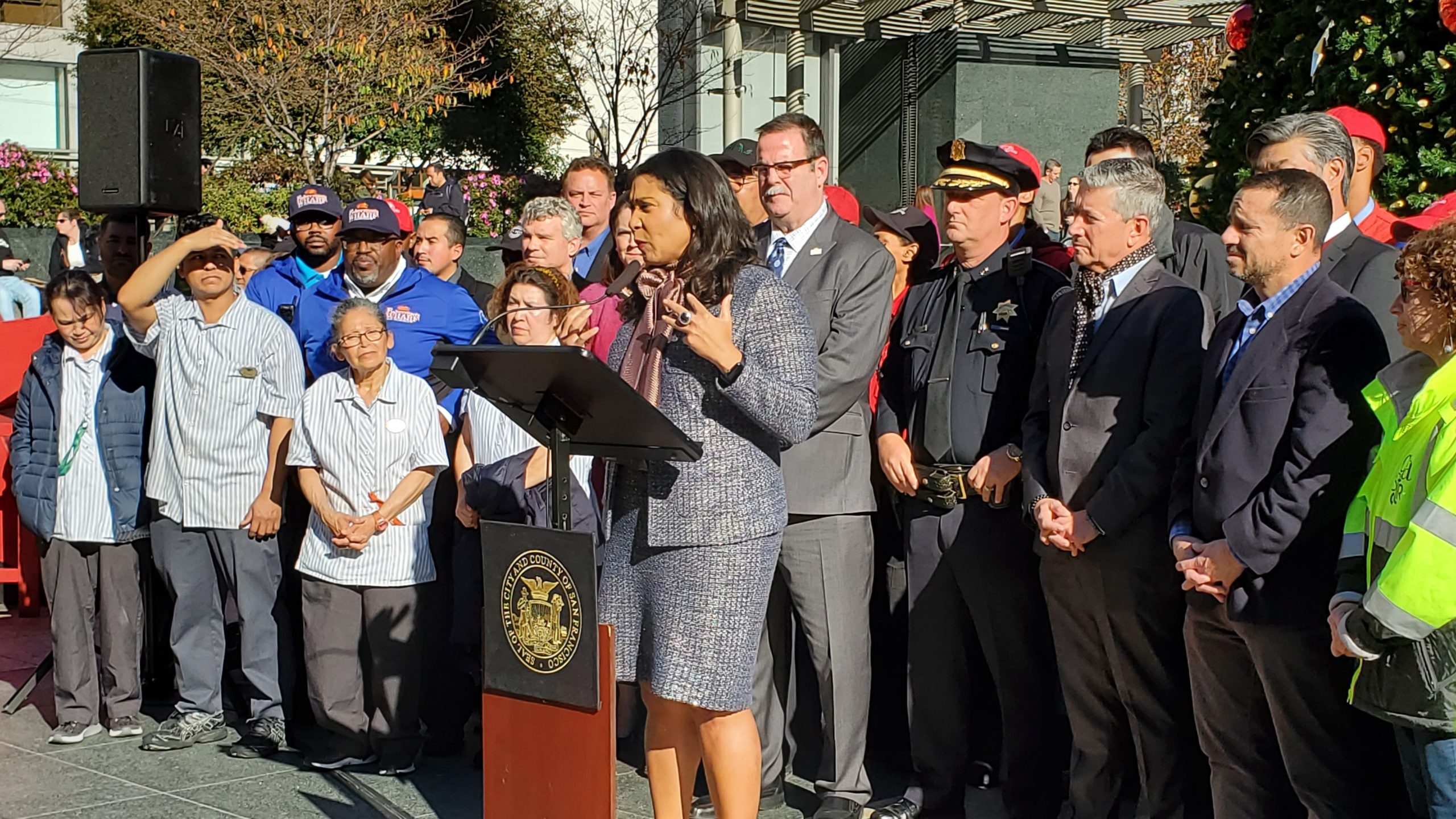