Police in San Francisco arrested a man on Tuesday after he allegedly threatened to shoot people of Asian American and Pacific Islander descent inside a Tenderloin business.

According to police, 45-year-old Darrell Hunter allegedly went to the same business in the 300 block of Golden Gate Street on Friday, Saturday, Sunday and Tuesday and threatened to get a gun and shoot Asian American and Pacific Islander customers.

Officers located Hunter in the 800 block of Eddy Street around 5:50 a.m. Tuesday and arrested him on suspicion of making criminal threats, burglary, stalking, hate crime enhancements and probation violation.

Hunter remains in custody and is being held without bail, according to jail records. 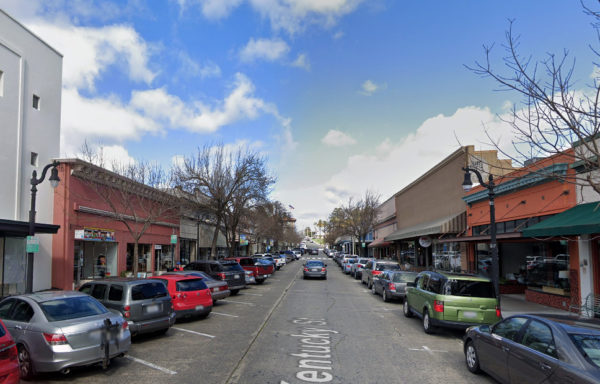