Police in San Francisco are seeking a vehicle that fled after striking four people during a sideshow in the city’s Mission District on Saturday night.

According to police, around 9:30 p.m., officers responded to the corner of Mission and 24th streets, where they learned of a sideshow and collision involving injured pedestrians.

However, after successfully dispersing the vehicles and bystanders, officers were able to reach the four victims. The men were taken to a hospital, all with injuries not considered life-threatening, police said.

The driver of the vehicle that struck the victims fled the scene and police are continuing to investigate the hit-and-run. Anyone with information about the case is asked to call the Police Department’s anonymous tip line at (415) 575-4444 or to text a tip to TIP411 with “SFPD” at the start of the text message. 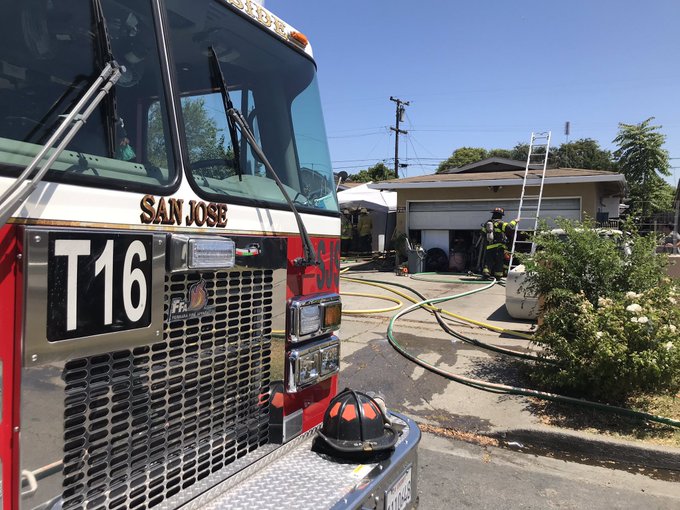 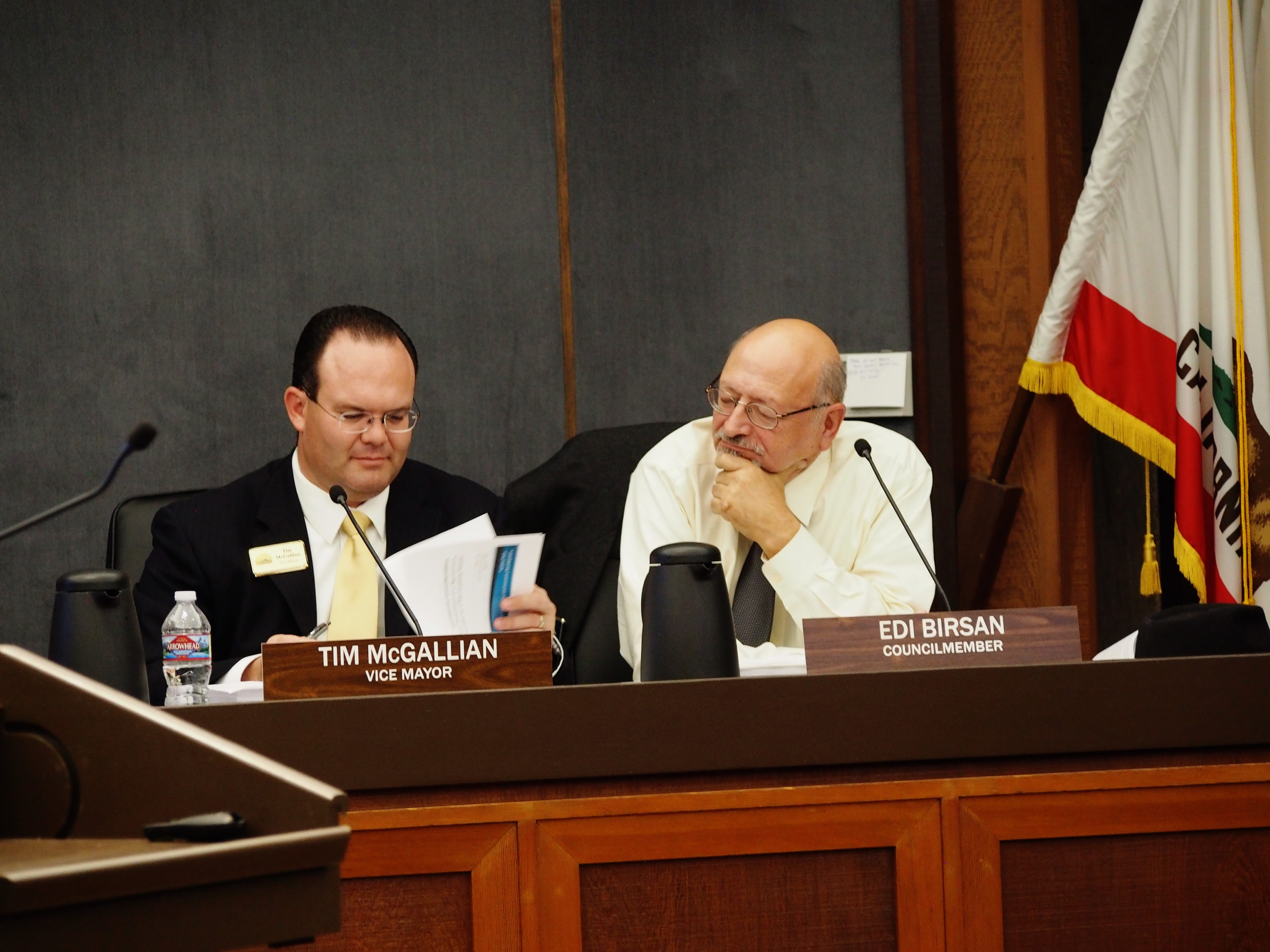