Breweries, wineries and distilleries have been allowed to operate under restaurant guidance since last year, provided that they provide meals with alcoholic beverages. Alcohol vendors that did not provide meals, either from their own kitchens or a partnered vendor such as a food truck, had to remain closed in the purple and red tiers.

Starting Saturday, that will change, according to the California Department of Public Health.

Breweries, wineries and distilleries in red and purple tier counties will be allowed to serve alcohol to customers outdoors, provided that those customers have reservations and do not stay for more than 90 minutes. On-site consumption without a meal must also end by 8 p.m.

In the orange tier, the affected businesses may also resume indoor operations at 25 percent capacity or 100 people, whichever is fewer. Yellow tier restrictions increase those caps to 50 percent and 200 people, according to the CDPH.

Up-to-date information on tiers and which businesses can operate in each county can be found at the state’s Blueprint for a Safer Economy website. 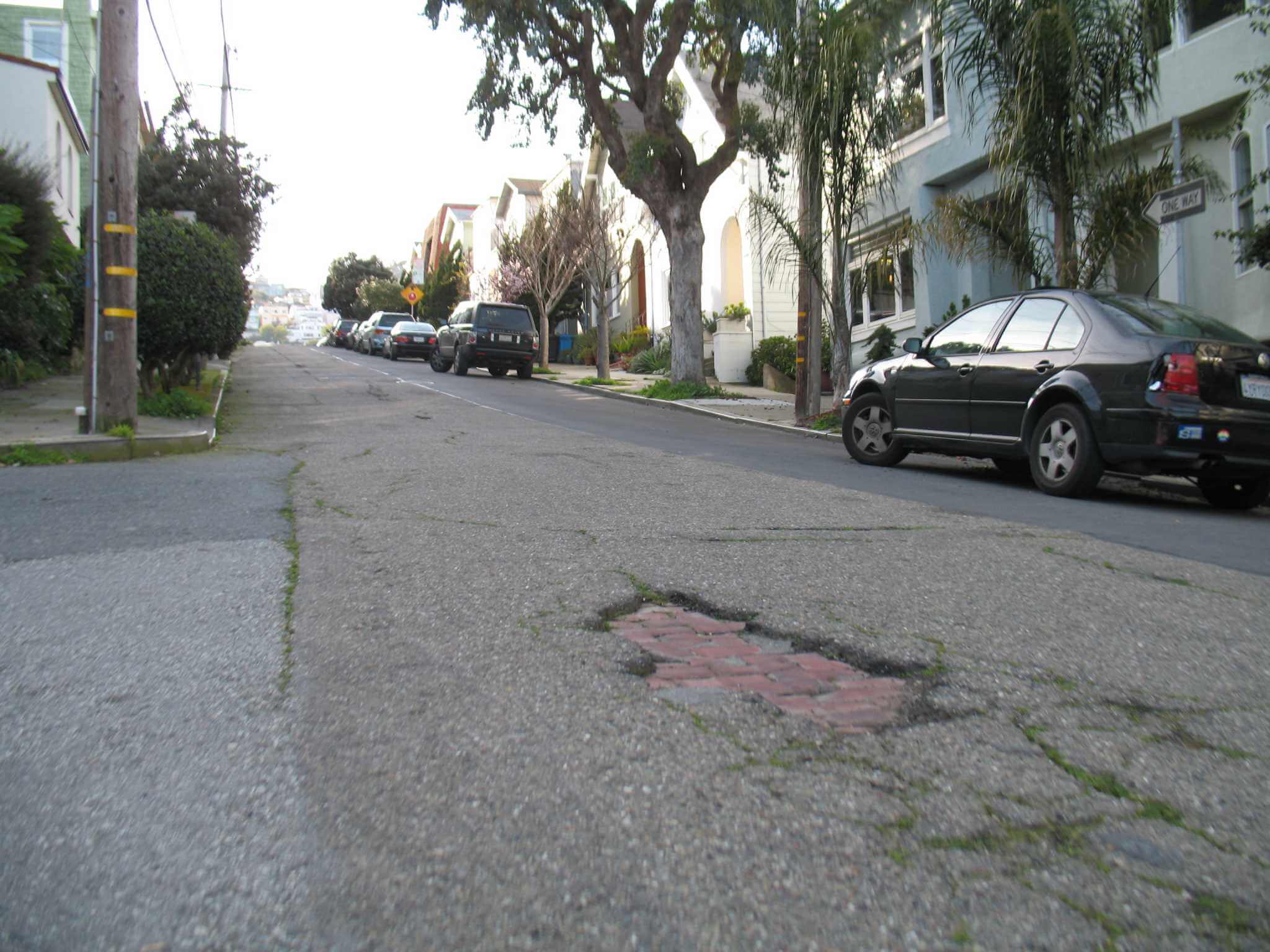 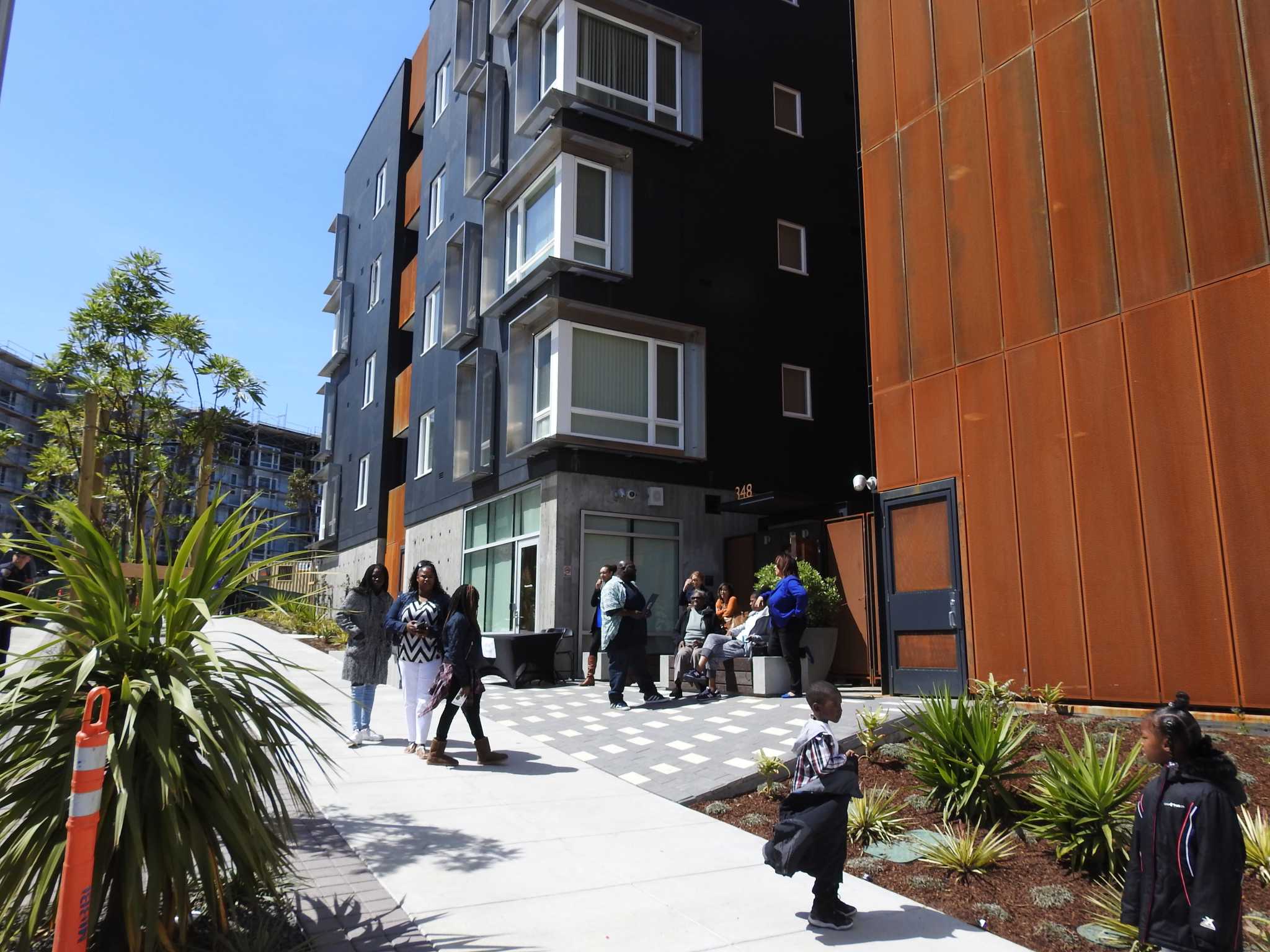