Police in San Francisco on Friday announced they’ve arrested a man suspected of sexually assaulting two children — and investigators believe there may be more victims.

Officers on Wednesday arrested 56-year-old Edward Daniels at his home in Brentwood on suspicion of sexual assault of a child, and lewd acts upon a child, police said.

Last year in the fall, an 8-year-old victim said Daniels had assaulted them while he was staying the night at the victim’s home in San Francisco. The victim’s mother then reported the assault to police, prompting an investigation.

Investigators then learned of a second victim. That victim said Daniels had sexually assaulted them numerous times over a period of two years, beginning when the victim was just 12.

Investigators said more allegations surrounding Daniels have surfaced involving other minors who have yet to come forward. Anyone with more information about the case is encouraged to contact police Sgt. Gary Buckner at (415) 734-3124. 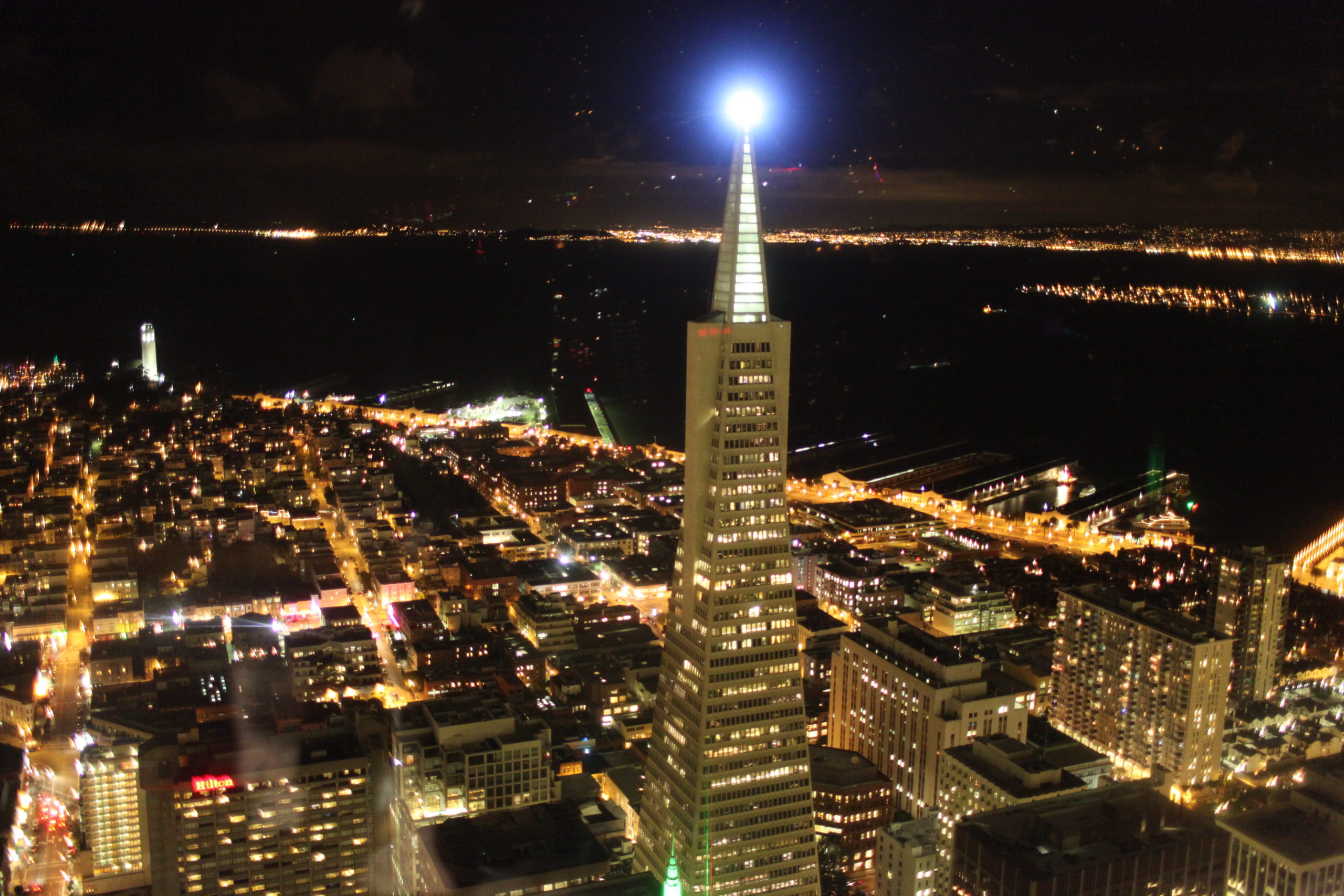 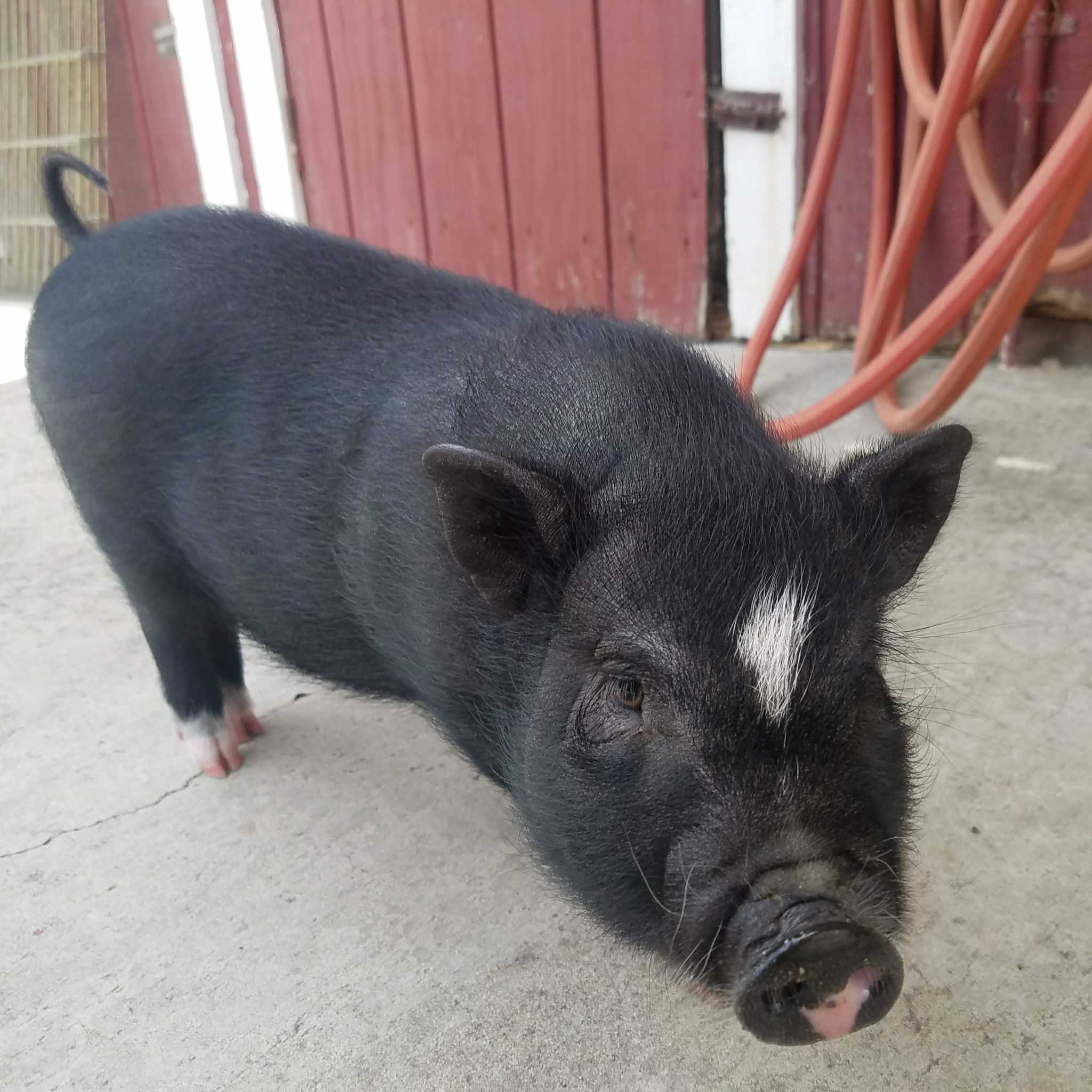