One of San Jose’s three unrelated shootings this morning is now a homicide investigation, according to police late Saturday afternoon.

On its Twitter page, police said the shooting, in the 100 block of Jackson Street in San Jose’s Japantown neighborhood, is now a homicide investigation. It is the city’s fifth homicide of 2021.

There are no further details from investigators at this time about this incident other than to say that the victim was an adult.

Meanwhile, the condition of a shooting victim whose injuries were listed as life-threatening early Saturday has improved. The adult victim, whose wounds are now considered not life-threatening, was shot about 1:39 a.m. in the 1900 block of Poco Way, police said Saturday afternoon.

The other early morning shooting occurred at 1:42 a.m. in the 500 block of West Alma Avenue, where two people had gunshot wounds that were not life-threatening.

Police haven not identified any suspects or made arrests in the shootings, and said the three incidents were not related. 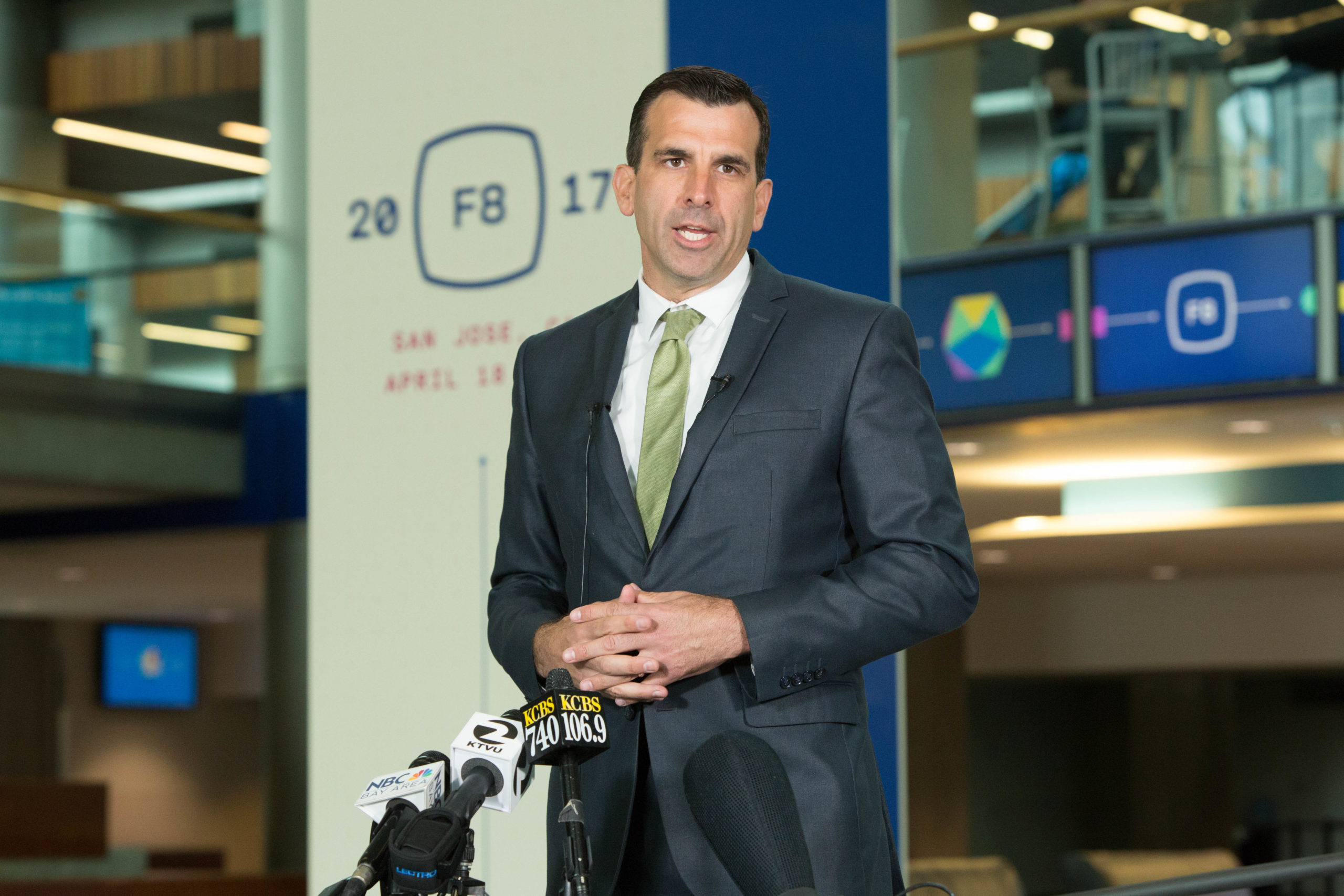