President Joe Biden on Monday issued an executive order permitting transgender individuals to serve in the military, the latest change in course on the issue over the last handful of years.

On June 30, 2016, then-Secretary of Defense Ash Carter announced that “effective immediately, transgender Americans may serve openly, and they can no longer be discharged or otherwise separated from the military just for being transgender.”

That policy — the result of months of internal review by the administration of former President Barack Obama — reversed a previous policy that generally forbade openly transgender individuals from military service.

A year later, on July 26, 2017, then-President Donald Trump changed course through a series of tweets that stated:

“After consultation with my Generals and military experts, please be advised that the United States Government will not accept or allow … Transgender individuals to serve in any capacity in the U.S. Military.”

“Our military must be focused on decisive and overwhelming … victory and cannot be burdened with the tremendous medical costs and disruption that transgender in the military would entail. Thank you.”

A month later, Trump issued a Presidential Memorandum to implement the tweets, directing military leadership “to return to the longstanding policy and practice on military service by transgender individuals that was in place prior to June 2016.”

On Jan. 22, 2019, the U.S. Supreme Court, by a 5-4 vote, vacated the injunctions in two of the lower court cases, and in the spring, the Trump administration policy went into effect.

That state of affairs lasted until Monday morning when President Biden tweeted:

“Today, I repealed the discriminatory ban on transgender people serving in the military. It’s simple: America is safer when everyone qualified to serve can do so openly and with pride.”

A 2016 Rand Corporation study estimated that there were then between 2,150 and 10,790 transgender service members, including those in the reserves.

The executive order was signed in the Oval Office before a meeting with newly confirmed Secretary of Defense Lloyd James Austin, the first Black person to serve in that capacity. During his confirmation hearings, Austin told members of the Senate that he supported repeal of the Trump administration transgender policy.

The action is the latest of a series of wide-ranging executive orders issued by President Biden to overturn policies of the Trump administration. 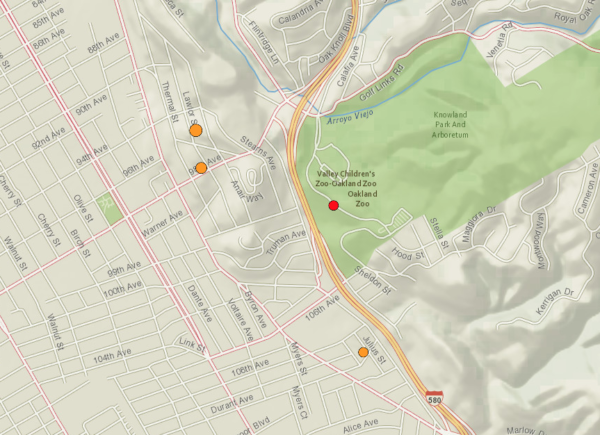