Commercial burglaries in Morgan Hill have increased over the past couple of months and police have identified two distinct patterns in the crimes.

In the two-month period covering December and January 2021, police report a roughly 267 percent increase in commercial burglaries compared to the same period last year – from six such crimes to 22.

The first pattern indicates that businesses along Monterey Road have seen a increase in crimes involving thieves smashing windows and glass doors to gain entry in order to steal cash registers.

The second involves thefts of tools and equipment from construction sites and sports fields, according to police.

Most of the crimes are happening between 11 p.m. and 1 a.m. on Wednesdays, police said.

At least six suspects have been arrested over the past two months and police are looking for six additional people they suspect were involved in the crimes.

One suspect whom police think could be involved in other burglaries was apprehended after someone reported suspicious activity at Erik’s DeliCafe on Vineyard Boulevard on Dec. 9.

Police are asking residents to continue reporting suspicious activity and suggest that businesses empty cash registers at the end of the day and that people working construction lock up their tools when leaving the job site. 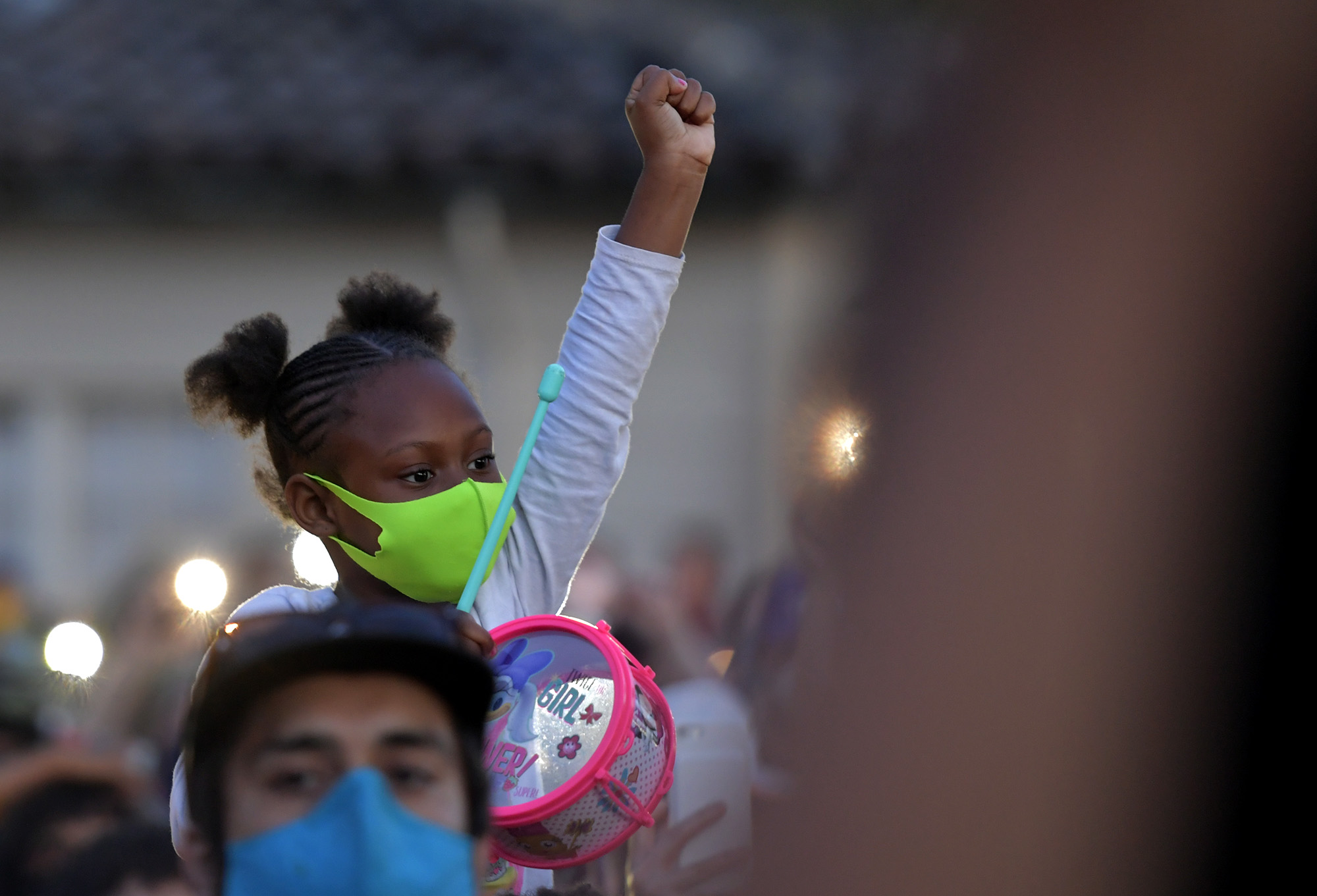 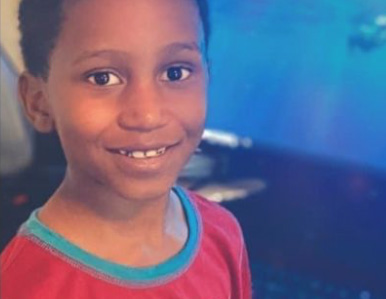