A 20-year-old passenger on a dirt bike died Sunday evening after a crash threw him from the bike onto the eastbound Bay Bridge where he was struck by a pickup truck, the California Highway Patrol said.

Around 5:04 p.m., a group of about 15 bikes splintered from the main group and entered the Bay Bridge heading eastbound, Andrews said. But when the riders saw CHP patrols set up to monitor for stunts and other sideshow activity, they turned around and started riding against traffic in the wrong direction.

The splinter group of cyclists exited at the Sterling Street and Fourth Street ramps, traversed downtown San Francisco, and re-entered the bridge the wrong way on the Fremont Street onramp. Again they rode against traffic, heading eastbound on the westbound upper deck of Bay Bridge, Andrews said.

Andrews said he attempted to divert the group going against traffic onto the Treasure Island ramp but was unsuccessful, and the riders reached the new span of the bridge.

The man who was later killed crashed his dirt bike near the incline and was picked up as a passenger on another dirt bike, which turned around before heading westbound on the bridge and exiting in an attempt to hide from police near the Treasure Island tunnel, Andrews said.

To flee police, the rider attempted to jump the median wall, ejecting the passenger onto the Bay Bridge where he was hit by the truck and killed, Andrews said. The rider, who was also injured, was arrested.

As a result of the collision, two lanes of eastbound I-80 east of the Treasure Island tunnel were shut down for hours Sunday evening, causing major delays. According to CHP, all lanes were reopened as of 9:10 p.m. Sunday. 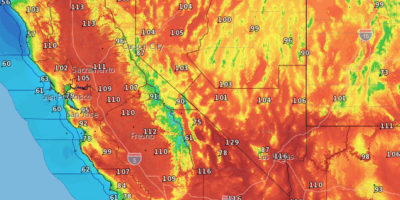 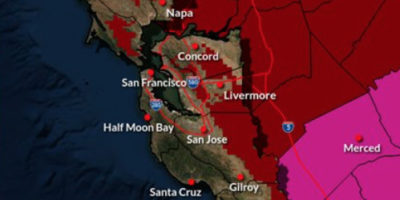 A 34-year-old Fairfield man suffered major life-threatening injuries after crashing into a concrete barrier while racing another car Saturday afternoon,...