A man was arrested Monday night after allegedly causing a disturbance at a Safeway store in Millbrae, threatening an employee and resisting arrest, provoking deputies to deploy a Taser stun gun, the sheriff’s office said.

Deputies responded to a disturbance at the Safeway store located at 525 El Camino Real shortly before 9:30 p.m. and learned that the suspect, 49-year-old Delton Harris, had been previously admonished by Safeway staff that he was not allowed to enter the store and was told that if he entered the store he would be arrested for trespassing.

Harris then entered the store and got into an argument with an employee, whom he tried to attack and threatened to kill.

Upon the deputies’ arrival, Harris ran away north on El Camino Real. Deputies followed Harris, who was weaving in and out of traffic, for several blocks, trying to gain his cooperation.

The suspect continued to refuse to cooperate and instead was shouting obscenities and making aggressive gestures, according to deputies.

This behavior led deputies to deploy the Taser to safely apprehend the suspect. Harris was struck once with the Taser and was immediately immobilized, allowing deputies to safely arrest him on suspicion of criminal threats and resisting arrest.

Harris suffered minor injuries to his hands from falling to the ground, and was medically cleared after being brought to a hospital.

Anyone with information regarding the case can contact the San Mateo County Sheriff’s Office anonymous tip line at (800) 547-2700. 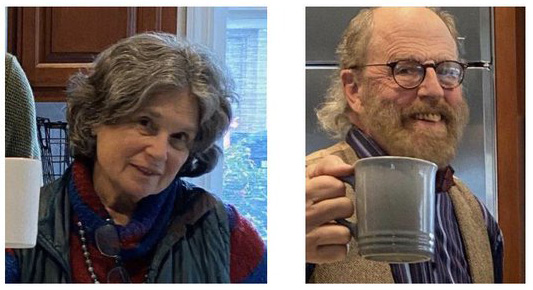