Three people, two juveniles and a young adult, died in a crash between a vehicle and semi-truck in Livermore on Monday night, according to police.

Officers responded around 10:30 p.m. to the crash reported in the 5600 block of Las Positas Road. Two people inside the vehicle died at the scene and the third succumbed to their injuries at a hospital. Their names have not yet been released by the Alameda County coroner’s bureau.

The collision remains under investigation, and Livermore police did not immediately provide any other details about how it happened. 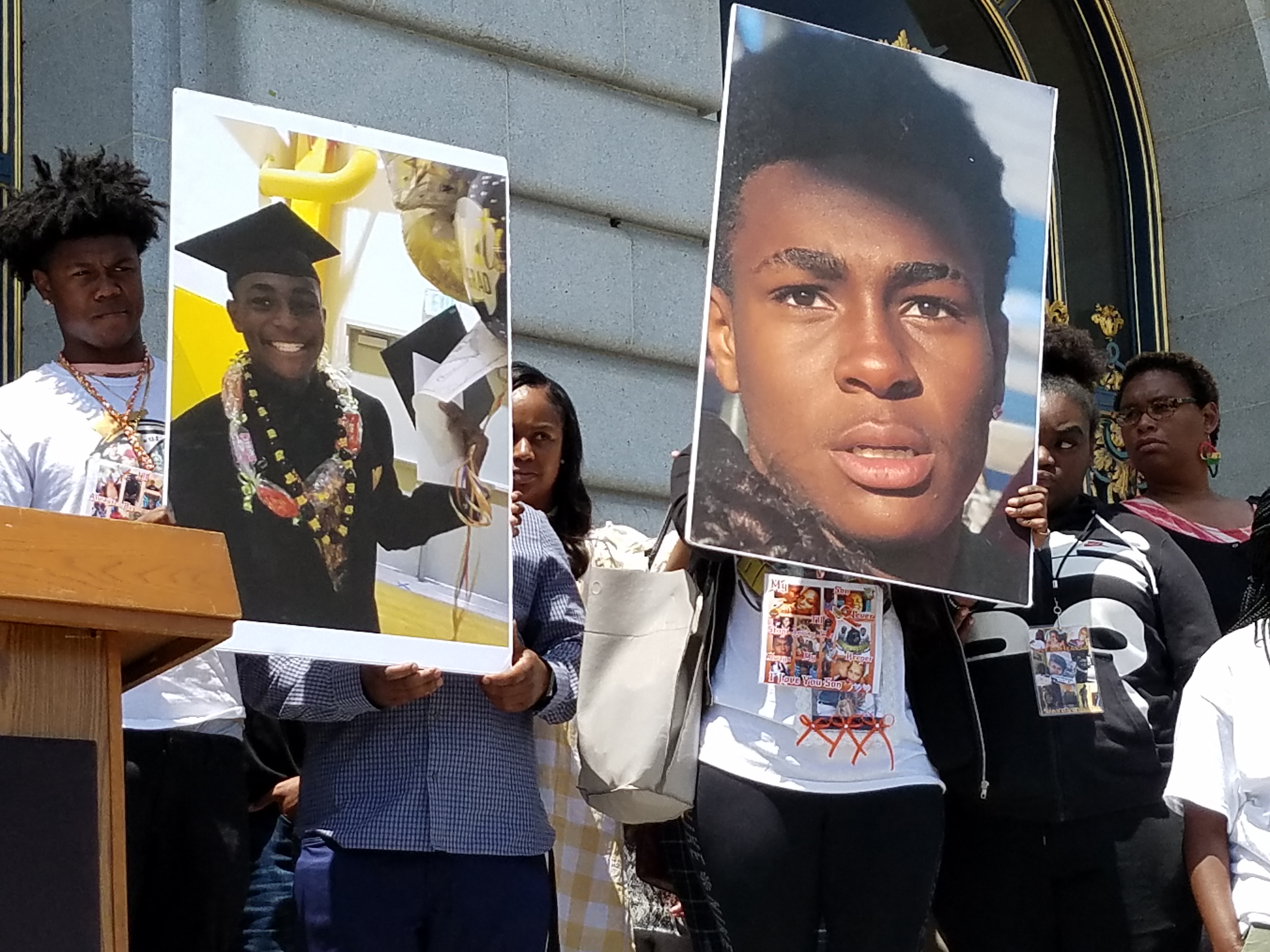 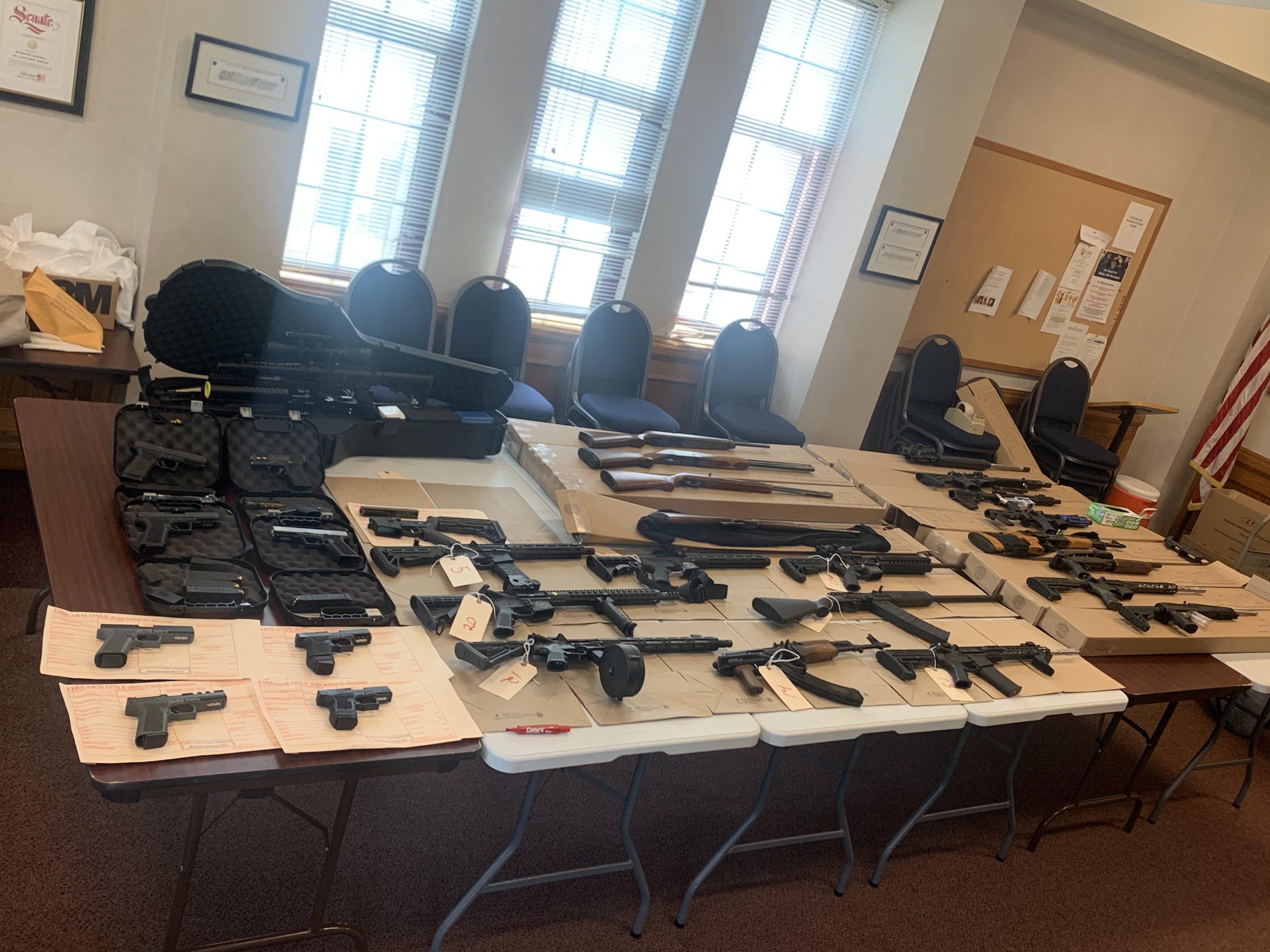