When Dr. Anthony Fauci, the nation’s top infectious disease expert, takes on his new role as President-elect Joe Biden’s chief medical adviser, one of his top priorities will be reopening schools safely and getting teachers vaccinated for the coronavirus.

In a wide-ranging interview with California State University Chancellor Timothy White Friday, Fauci expressed optimism for getting most of the United States’ population vaccinated and reopening schools and college campuses to in-person instruction.

“The only way we’re going to end this epidemic is if we get a range of 70 percent to 85 percent of the population vaccinated. We could essentially end this outbreak in this country … It would be tragic to think that now that we have in our hands vaccines that are 94 percent to 95 percent effective, and we don’t get as many people as we possibly can to utilize that.”

Fauci predicted that just about anyone can get vaccinated later this spring once vaccines are given to essential workers, people with underlying conditions and the elderly between now and March. By April, “I would call that more like open season, where anyone, even those who don’t have underlying conditions,” can start getting vaccinated, Fauci said.

Under those conditions, then by the Fall 2021 term, he said:

“I think we could be in good shape, and I am cautiously optimistic that we can do that and get back to some form of normality.”

White hosted Fauci at a virtual Q & A event for the 23 campus presidents. The event was live streamed for the campus community and featured questions from four CSU presidents.

Fauci said teachers must be at the front of the line for the vaccine.

“It’s extremely important to get children back in school and kept in school. The idea of vaccinating teachers is high up in priorities. As well as doing surveillance in the schools so that you can get a good feel for the penetration of infection, which hopefully will continue to be low, so we don’t have to shut down every time you get a student that’s infected.”

As for college campuses, Fauci said the best examples he’s seen of combating the virus had been universities testing students before returning to dorms between terms and using “surveillance testing” among specific numbers of students.

“We can get the university students, the college students, back on campus safely. If we test appropriately and prudently and then do the surveillance testing. It’s become even easier now that we have readily available antigen tests that can give you an answer literally in 15 minutes. The technology is going to help us get to where we want to be.”

Although the situation in California may be grim now, with the number of coronavirus cases and deaths in the state setting new records, Fauci said he “sees the light at the end of the tunnel.”

As of Dec. 19, California has 1,807,982 confirmed cases of Covid-19, resulting in 22,432 deaths. The number of ICU beds available across the state has significantly decreased, with hospitals in Southern California reporting no beds.

But White also described this past week as “historic and long-awaited,” with the Pfizer vaccinations being distributed across the country and the Moderna vaccination getting approval late Friday from the U.S. Food and Drug Administration.

Referring to how quickly the vaccines developed, Fauci said:

“Despite all the pain and suffering that we have gone through over the last 10 to 11 months, the impact of fundamental, basic and clinical research has led us to be able to do something that is truly unprecedented.”

“If we hang in there, things will get better and better as we implement a vaccine over the coming months that will ultimately turn around and put this outbreak behind us.”

Fauci said one challenge he’s hopeful the nation will overcome is getting the vaccine to Black and Latino people in communities that have been disproportionately impacted by the coronavirus and convincing people who are wary of the vaccine that they can trust the science.

“In the next couple of months, I know we’re going to have even more candidate vaccines that will have shown safety and efficacy.”

And with those additional vaccines, it’ll be essential to encourage people from every demographic to step forward and get vaccinated, he said.

White said Fauci could “count on Cal State’s 23 campuses to be a strong voice for everyone to be vaccinated.” The university system became the first in the country to move in-person instruction online. But earlier this month, White announced that classes would resume in-person by the Fall 2021 term. 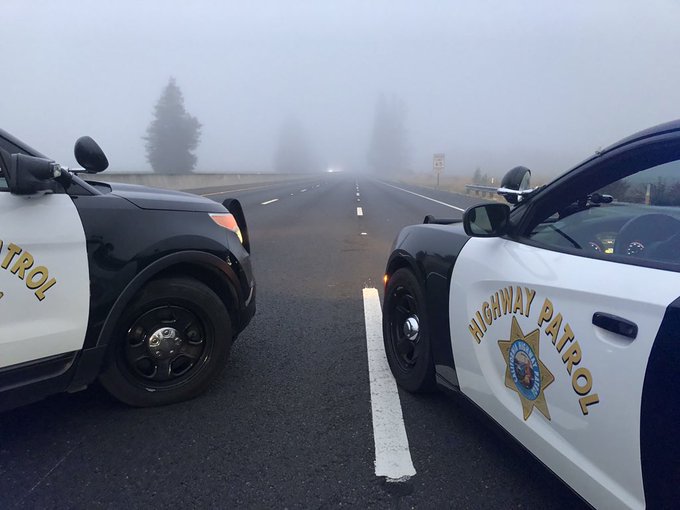 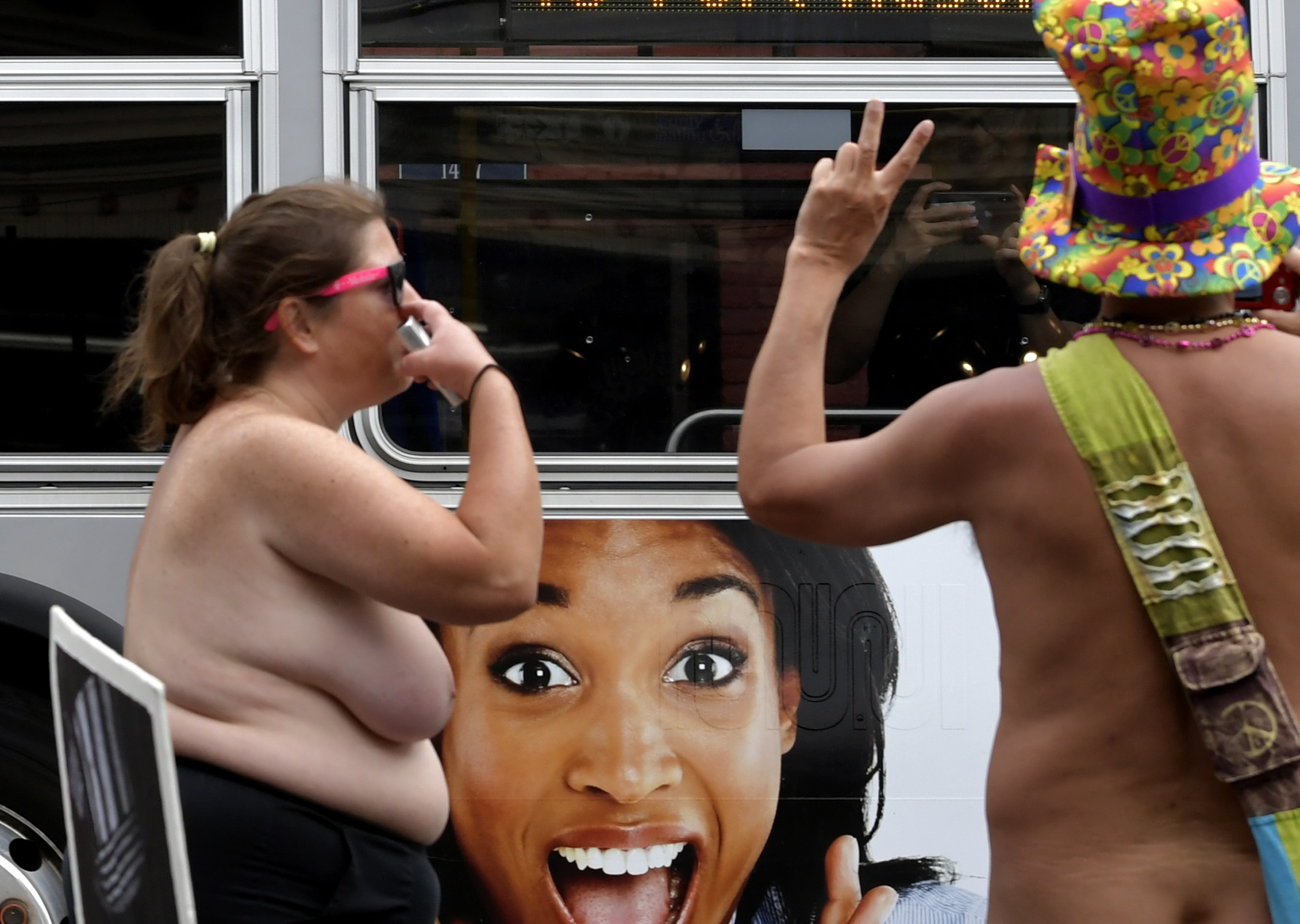