A man was hospitalized Saturday after two assailants allegedly kidnapped him and then shot him before taking his belongings and leaving him on the side of a San Francisco street, police said.

The ordeal began around 9 a.m. near the corner of Golden Gate Avenue and Hyde Street, according to police.

The two male suspects allegedly forced the victim, a man in his 20s, into their SUV at gunpoint. Inside the SUV, a struggle ensued and the suspects then beat the victim and shot him, according to police.

Afterward, the suspects robbed the victim of his clothing, wallet, cash and cellphone and then forced him out of the vehicle, police said.

The victim was taken to a hospital for his injuries, which were not considered life-threatening, police said.

Officers were unable to locate the suspects and police didn’t immediately provide a detailed description of them or their vehicle.

Anyone with information about the case is encouraged to call the Police Department’s anonymous tip line at (415) 575-4444 or to send a tip by text message to TIP411 with “SFPD” at the start of the message. 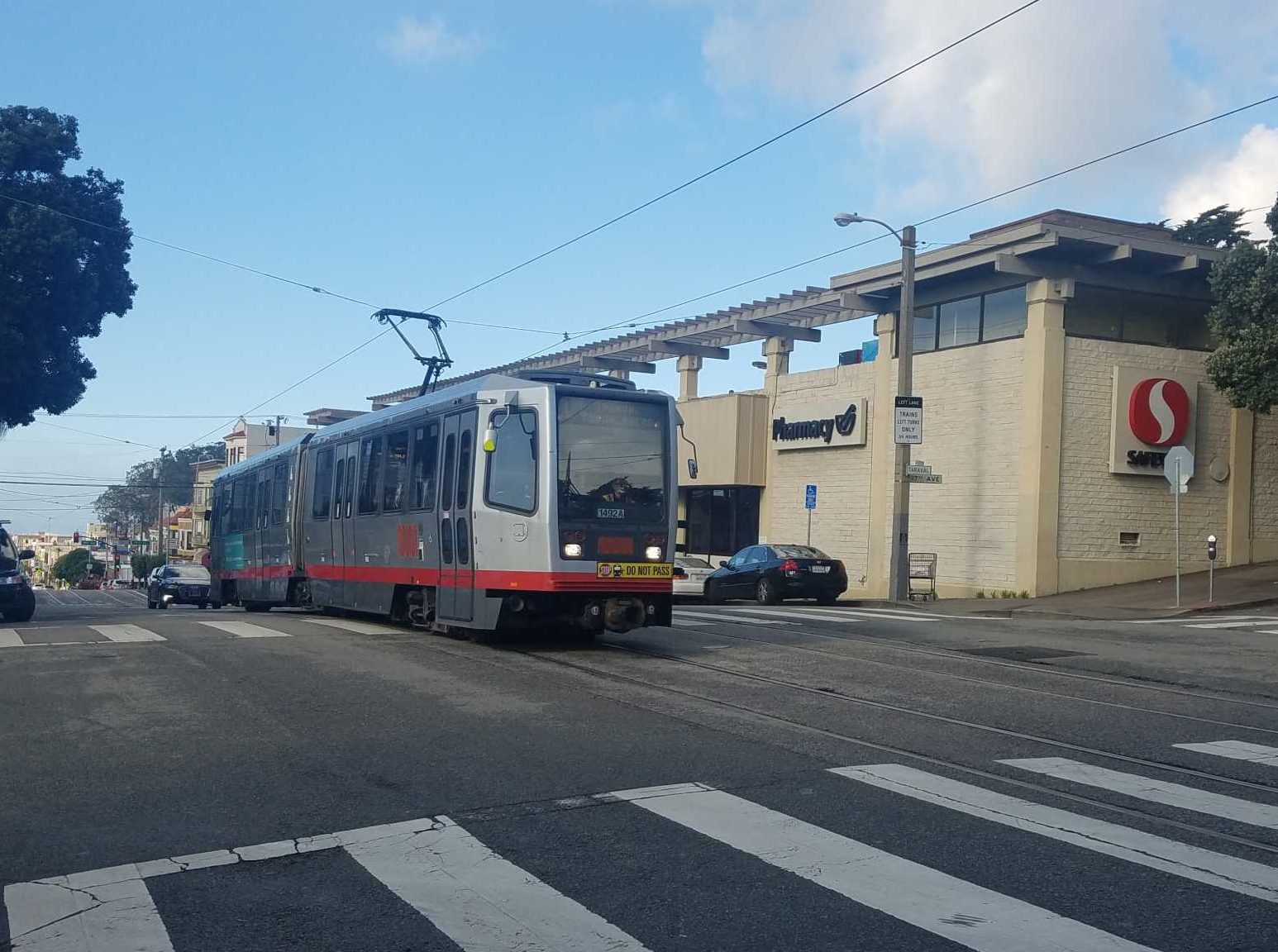