A female suspect was arrested after allegedly trying to kidnap a 3-year-old girl in San Francisco on Monday evening, police said.

The kidnapping was reported at 6:32 p.m. in the 100 block of First Street between Mission and Howard streets.

The suspect grabbed the girl’s arm and ran off with her, but a witness intervened and police were able to arrest the suspect, whose name was not immediately released, according to police. 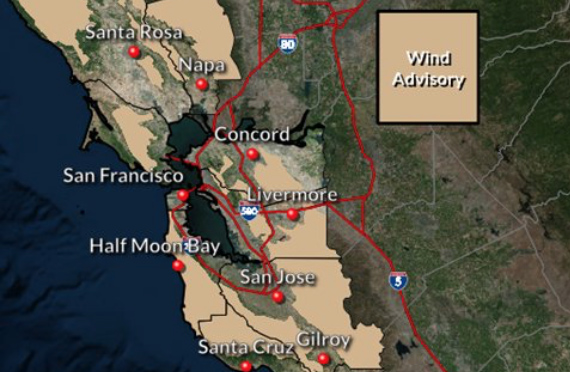