To show their gratitude for years of support, San Francisco Greek Film Festival organizers are offering their 17th virtual lineup for free. The annual celebration kicked off Saturday when you could start streaming all features, documentaries and shorts. It ends Oct. 10.

Should you be interested in venturing out for a special Sunday drive-in screening of the comic crime caper “Tokapi,” Jules Dassin’s breezy 1964 confection starring Melina Mercouri, Robert Morley and Maximilian Schell, get ready to shell out $30 per vehicle. Doors open at 6 p.m. at San Mateo’s Par 3 at Poplar Creek, 1700 Coyote Point Drive. The film starts at 7 p.m. More information can be accessed at https://grfilm.com/drive-in/

Here are five features from the virtual program to put on the must-see list.

A doctor who’s devoted to science lands a job in a small Greek town filled with rustic residents skeptical of city folk. The doc, played by Prometheus Aleifer, soon falls under the spell of a mystical woman (Anastasia Rafaella Konidi) from deep in the woods, a sensual entity with a unique skin condition and an old lover. Soon the two become lovers and their opposites-attract worlds become intertwined. Director Minos Nikolakakis takes full advantage of Mother Nature for a genre bouncer that mixes in Greek mythology along with a debate on accepting both science and the supernatural.

The trailer can be viewed at https://www.youtube.com/watch?v=nbcLxkv1svg&t=12s.

Passionate and sprawling, funny and tragic, and above all else, endlessly entertaining, this well-acted biopic on the indomitable Greek poet and lyricist Eftihia Papagianopoulou will give you the good cry you’ve been after. Katia Goulioni and Karyofyllia Karabeti share the honors of playing the ahead-of-her-times icon who ditched a wealthy husband to strike out on her own. Angelos Frantzis stocks up on handsome production values and allows for time to carve out for each of the secondary characters – including Efiihia’s lifelong friend and gay manny, played by scene-stealer Thanos Tokakis. It was a huge hit and award winner in Greece.

Stavros Pamballis’ taut nerve-racker is as lean and efficient as it is political and outraged. During Cyrus’ economic and political crisis, a young couple (Constantine Markoulakis and Daphne Alexander) and their children get caught in the crosshairs when their house is threatened to be taken from them. A fatal accident thrusts both into a volatile standoff with both Turkish and Cyprus officials. Pamballis avoids the sentimental as he details the human factor that too often headlines and broken-down political talks fail to capture.

“Window to the Sea”

Spanish actress Emma Suarez gives one of the best, most introspective performances of the year as Maria, a mother and grandmother presented with the terrible diagnosis that she has colon cancer. Presented with stifling options — such as living with her son and his family — in her ensuing days, she continues on with plans for a Greek vacation with her gregarious girlfriends. But the allure of the islands and a friendship with a emotionally wounded fisherman (Akilas Karazisis, also seen in “Siege”) lead her on a path of fulfillment. Madrid filmmaker Miguel Angel Jimenez hands the film to Suarez, who is such an aware actress that the look on her face reveals more than words do.

How can a film live up to a title like that? Marianna Economou’s winsome documentary does. It peers into the quaint life of a Greek farming family familiar for their organic, old-school-style tomato lunches in a jar. To say they put love into their sauce would be insufficient since they take great care with their tomatoes (yes, playing Wagner). Economou’s film is a sneaky one, seemingly a simple charmer, but there’s much more astew here as she makes a lovely claim that happiness and traditions are preferential over greed and corporations. 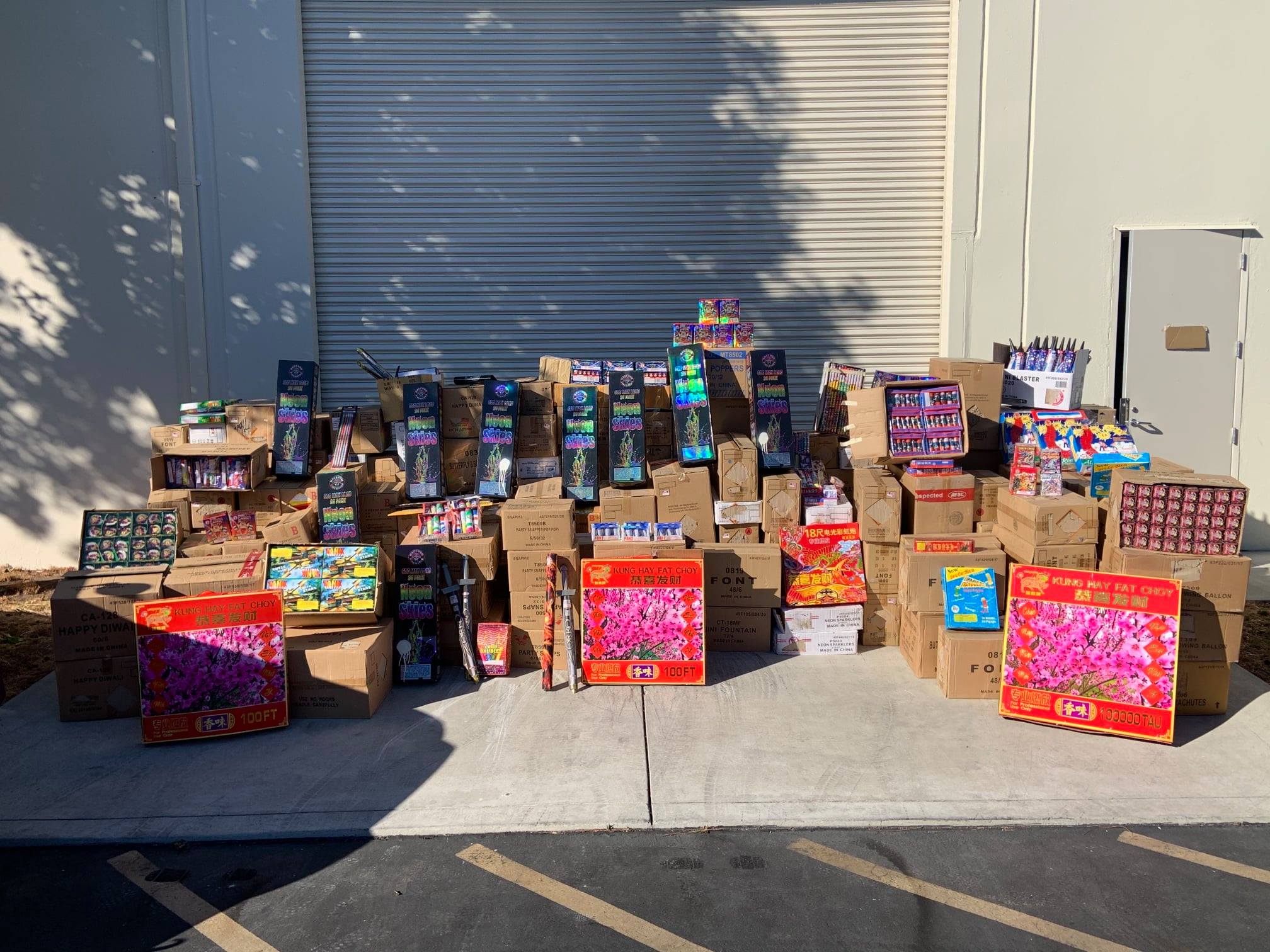