Search Search
Night Mode Night Mode
Day Mode Day Mode
The Glass Fire as it looked the night it broke out on Sept. 27, 2020. The image shown is a hillside above a vineyard off of Crystal Spring Road in Napa County, Calif.
Like 0 Facebook 0 Twitter 0 Email 0

Containment was up to 10 percent as of 7 a.m. Saturday while the acreage burned increased to more than 62,000 acres. Fire broke out early last Sunday morning in the 200 block of North Fork Crystal Springs Road, fire officials said.

No one has been injured or died in the fire, but hundreds of homes have been destroyed. More than 28,000 structures are still threatened.

Winds are not expected to be too bad Saturday, which will be more favorable for the effort to put out the blaze, but the forecast is just a prediction, Cal Fire spokesman Jason Shanley said.

Firefighters have had some trouble recently getting aircraft in the air because of poor visibility, but they’re hoping that won’t be the case Saturday.

No air quality alert has been issued so far for Saturday, according to the National Weather Service.

Explaining that the steep terrain has been challenging for crews, Shanley said:

“Some of this terrain is ridiculous.”

Cal Fire does not know when they’ll have the fire fully contained. 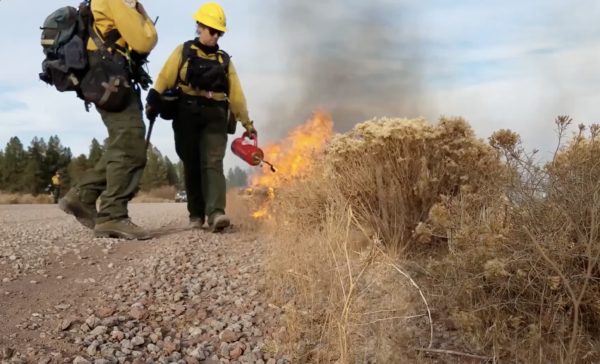 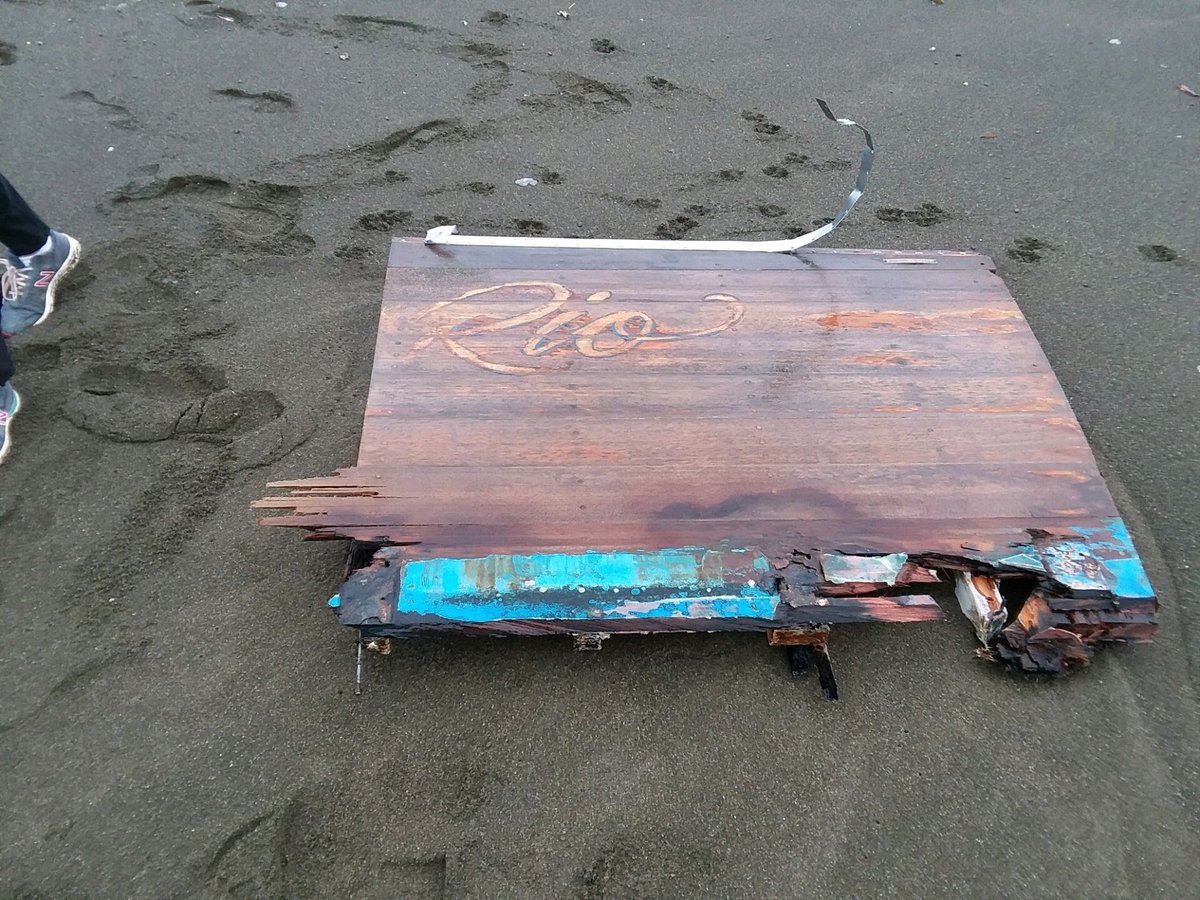